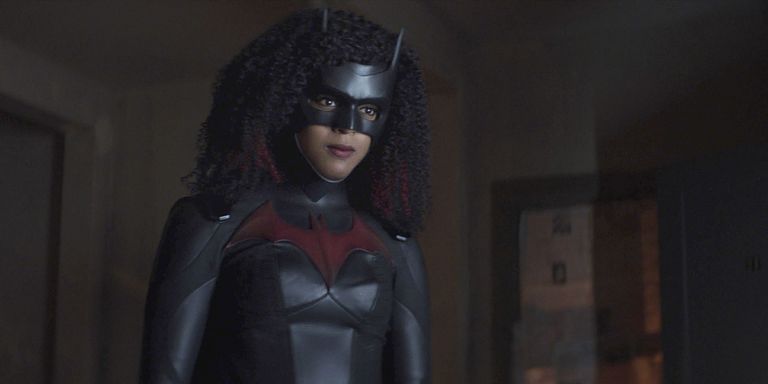 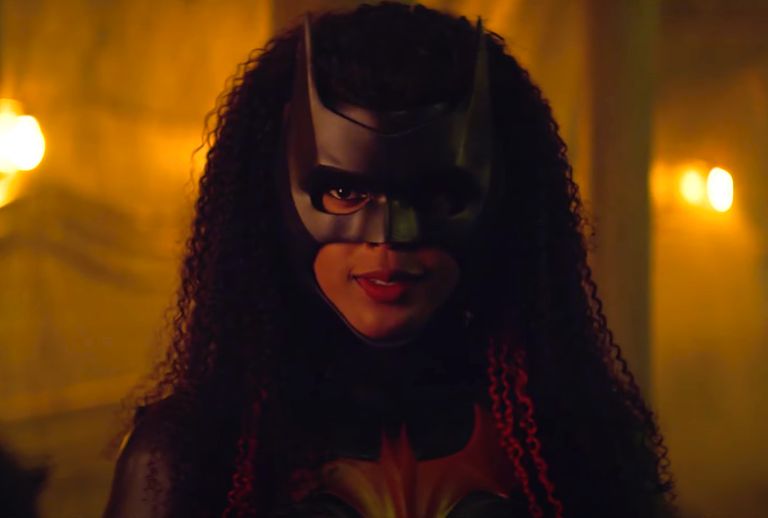 Played by Rachel Skarsten, the twisted Alice must join her in fighting crime, all the while strapped up with an ankle tag. “Does this kind of wreck my ensemble?” she asks.

Cue the funny back-and-forths between her and the city’s baffled residents, as Alice and Batwoman cruise through the streets in edgy harmony.

One thing’s for sure: season 3 of the Arrowverse show appears to have ramped up the comedy. 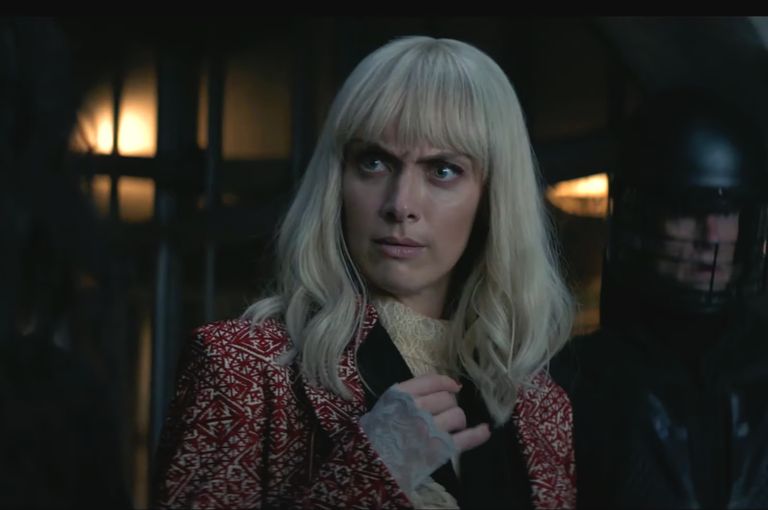 Meanwhile, actress Leslie previously opened up on the second season’s revelatory finale, where her character discovered that her biological mother is still alive somewhere.

If she’s tracked down, what questions would Ryan want her parent to answer?

“The first thing I would want to know is, ‘Why did you give me up?’,” she explained. “So, I think that there’s always going to be that thought in the back of Ryan’s head, but I think that to know that there’s any person that she’s blood related to still alive that she could find, I think it would be very important to her.

“So, I know that that’s probably going to be a huge part of her focus for next season, figuring out if Alice is lying. And if Alice is telling the truth, then finding out where her mother is.”

Batwoman airs on The CW in the US and E4 in the UK.