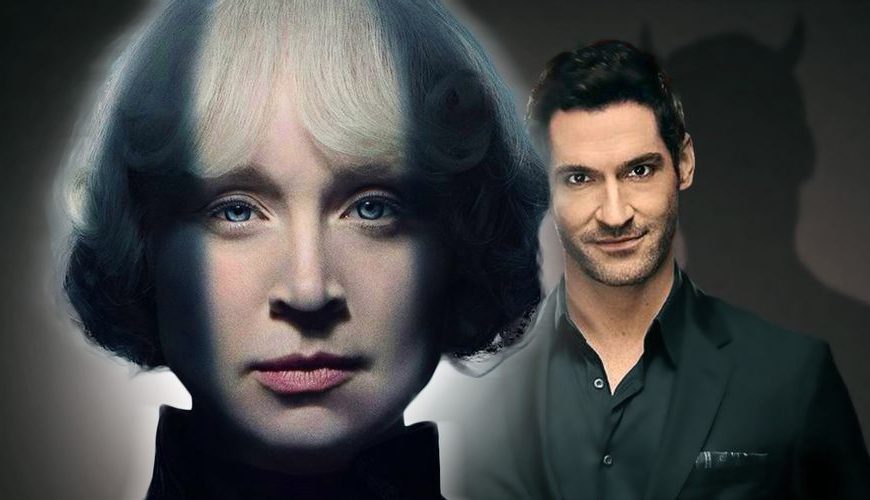 While Christie offers an intriguing first look at her version of Lucifer for the Netflix series, fans will also note that The Sandman won’t be Lucifer’s first live-action television appearance. The character did star in his own recently concluded TV show, Lucifer, with Tom Ellis portraying the titular character. One of the first questions asked by fans was why Tom Ellis was not invited to reprise his role in the new show.

Neil Gaiman confirmed on his Tumblr back in January that the version of Lucifer Ellis portrayed was a loose adaptation of the Sandman character that couldn’t be reworked to fit the new show. While Christie’s Lucifer also appears to be deviating from the source material in terms of gender, her version of Lucifer may in fact be conceptually closer to who the character is in the comics than Ellis’ character. So what are the fundamental differences between the two versions? 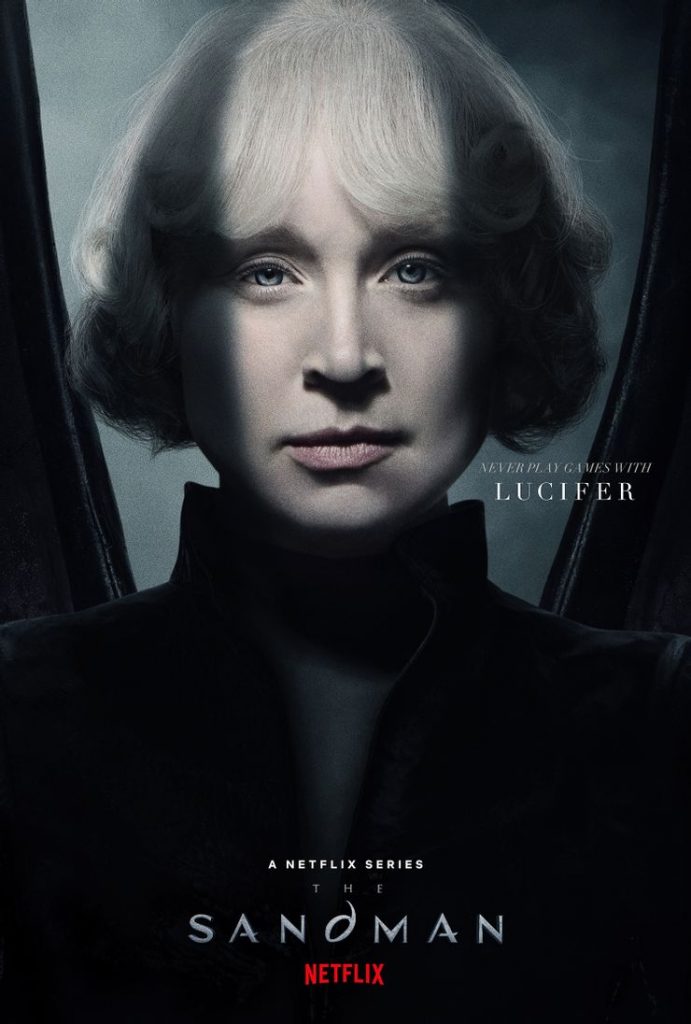 Starting with the first thing they have in common, both comic book Lucifer and Ellis’ Lucifer have a similar origin. Both versions were created by God (called Yahweh in the comics) and were thought to be their respective fathers’ favorite sons. Both versions also rebelled against their fathers and were cast out of heaven to become the rulers of their respective hells. Both eventually got bored of their occupations and left their domains to venture out into the human world. What they do afterward is what differentiates the two versions.

The first notable difference is that Lucifer exists in the infinite DC Multiverse on Earth-666. The fact that Ellis’ Lucifer exists on his own Earth means he’s not part of the Sandman Universe that his comic book counterpart originates from, which exists outside of the DC Multiverse. As such, he can easily be considered to be an alternate universe version that has nothing to do with the mainstream version of the character. This makes sense when taking into account how his storyline develops.

When Ellis’ Lucifer leaves hell, he does not entrust his realm to Morpheus aka Dream like he does in the comics. When he finally ventures out into the human world, Ellis’ Lucifer opens a nightclub and attempts to assimilate himself into human life. One way he achieves this is by working alongside the police in a similar capacity to Sherlock Holmes. Instead of using deductive reasoning, however, he uses his powers to get the truth out of people. As part of his attempt to lead a more human existence, Ellis’ Lucifer also allows himself to become more emotionally vulnerable by falling in love with a woman named Chloe Decker. 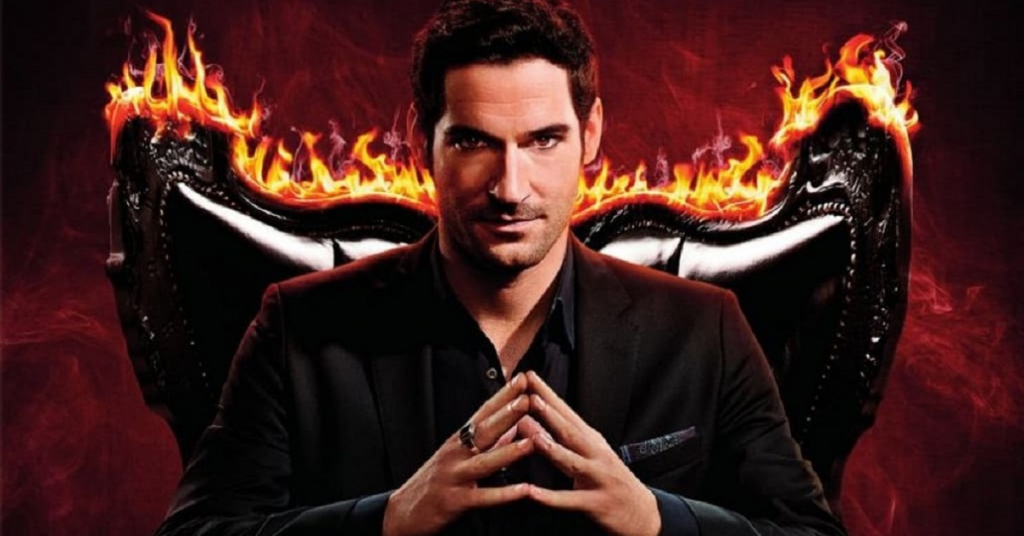 The Sandman’s Lucifer couldn’t be more different from Ellis’ version, beginning with the fact he has zero interest in human beings and is depicted as outright apathetic. Without any interest in humanity, comic book Lucifer never gets involved in any human-related problems, not even for his own amusement. As far as he’s concerned, humanity is not his problem to resolve and he isn’t going to waste any of his talents on them. Instead, this Lucifer prefers to take on other supernatural beings like himself and to live life on his terms. As such, comic book Lucifer deals more with themes regarding free will over destiny than he bothers to wrestle with his own humanity.

This difference in narrative between Ellis’ Lucifer and his comic book counterpart even ties into their physical appearance. Lucifer subscribes to the “tall, dark and handsome” archetype that is often prescribed to other dark and mysteriously alluring male characters like Angel and Bruce Wayne. His appearance is meant to increase his sex appeal to women despite being a pansexual character. By contrast, The Sandman’s Lucifer has a less heteronormative appearance, subscribing instead to a more David Bowie-style look. His glam rock, non-binary appearance is meant to invoke feelings of liberation, which is very much the core of his character. In this regard, Gwendoline Christie’s look as Lucifer is truer to the concept of the comic book character.

My name is Damyan Ivanov and i was born in 1998 in Varna, Bulgaria. Graduated high school in 2016 and since then i'm working on wordpress news websites.
Lucifer, the sandman