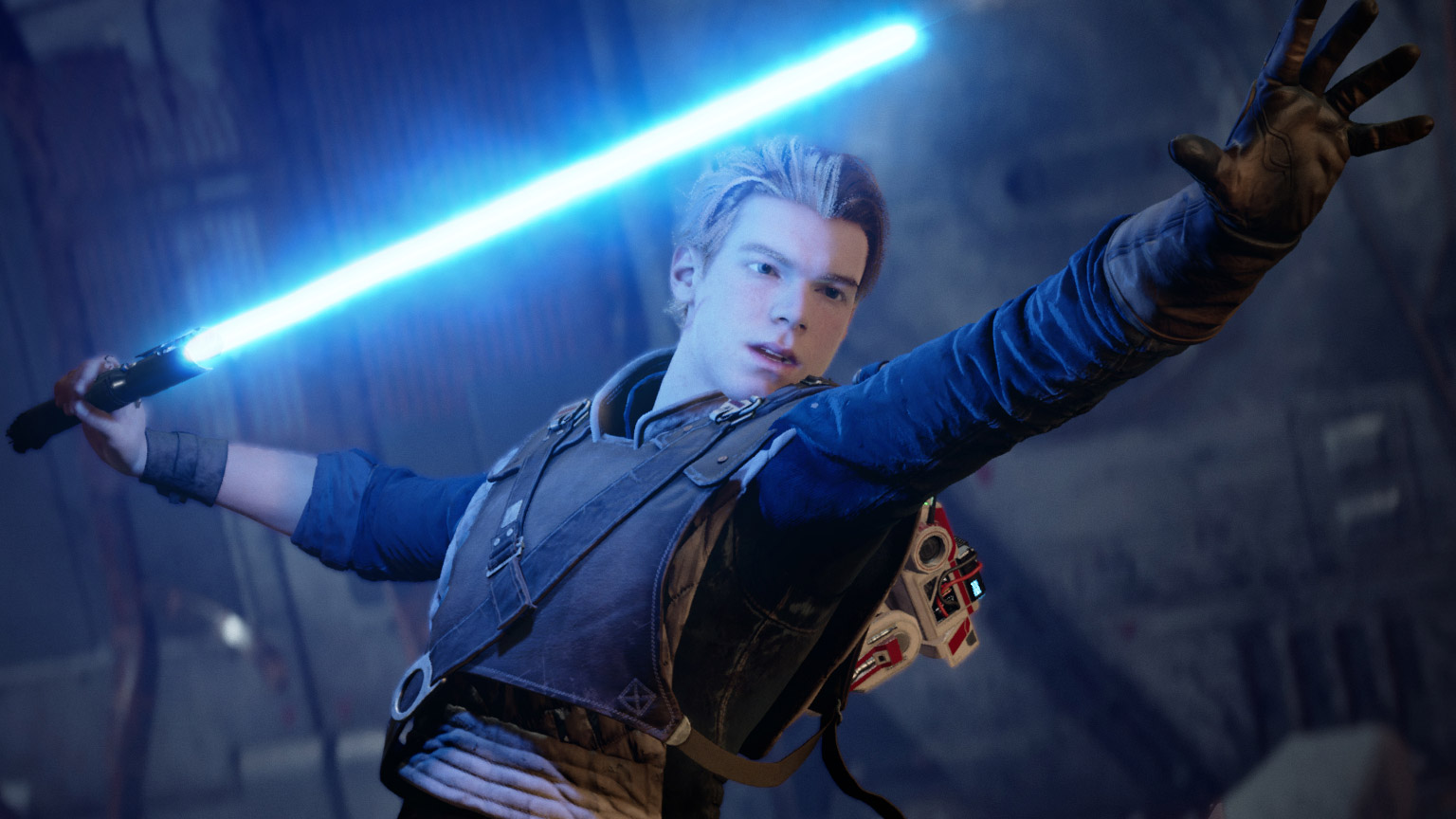 If you portrayed a Jedi in a Star Wars video game, and toys were made of your character, would you buy them?

“Absolutely, a hundred percent,” Monaghan tells StarWars.com. “I’m gonna have a Cal corner, for sure.” 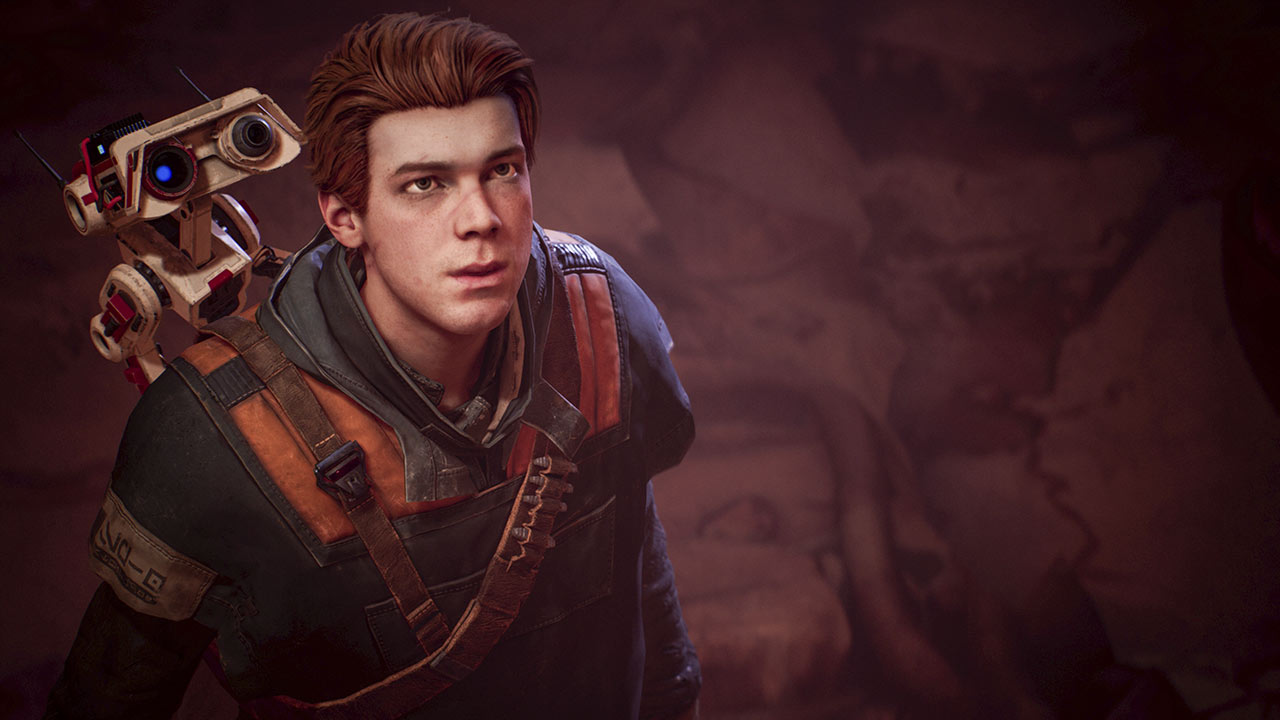 While Star Wars Jedi: Fallen Order doesn’t arrive until November 15, action figures and other products based on the game were released well in advance on October 4, also known as Triple Force Friday — the mega-event that saw the next generation of Star Wars products hit shelves. Star Wars toys have always held a special place with fans; for many, they were a way to tell their own stories as children and connect with the saga on a more direct level. Today, with advances in sculpting and articulation, they make for impossibly accurate collectibles that would’ve blown minds when the original Star Wars was released in 1977. None of that is lost on Monaghan.

“It’s pretty surreal to see a character that you built and got to explore and imagine,” he says. “It’s a character that I’ve really grown to love. But also it reminds me of being a kid and some of the first action figures that I got, and the imagination and possibility that comes along with playing with an action figure.” 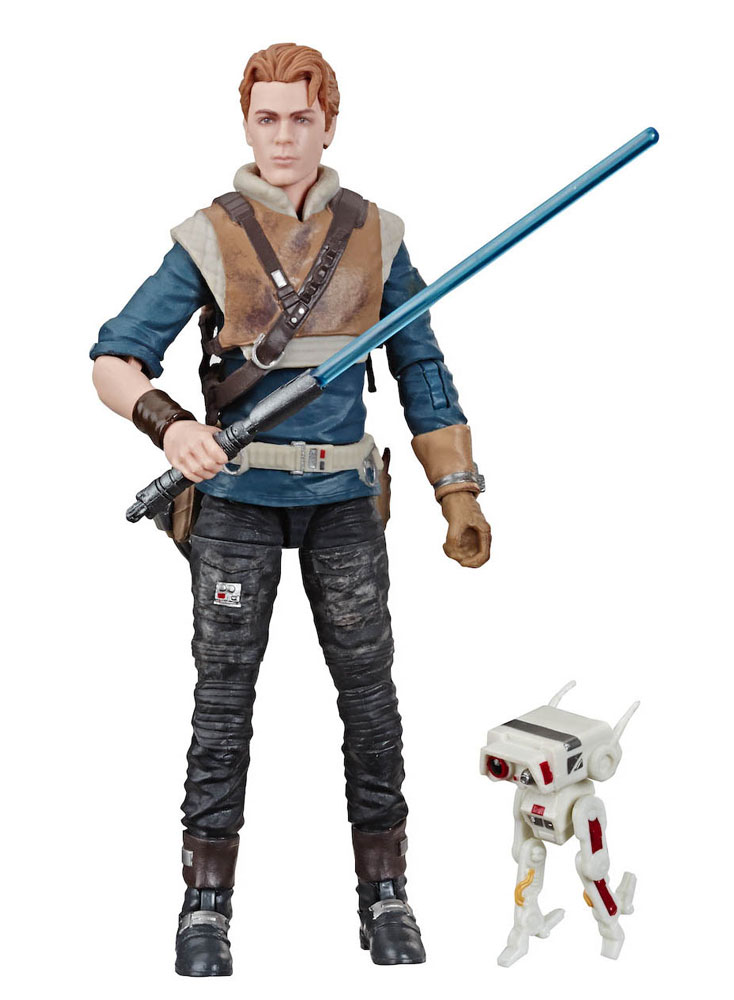 The Black Series Cal Kestis from Hasbro — which includes his adorable droid sidekick, BD-1 — particularly impresses the actor. “It’s amazing to see Cal in full detail. Not only his face, but I really love the design they ended up going with for him,” he says. “To be able to see a figure that really captures the detail of it, it’s really cool.” 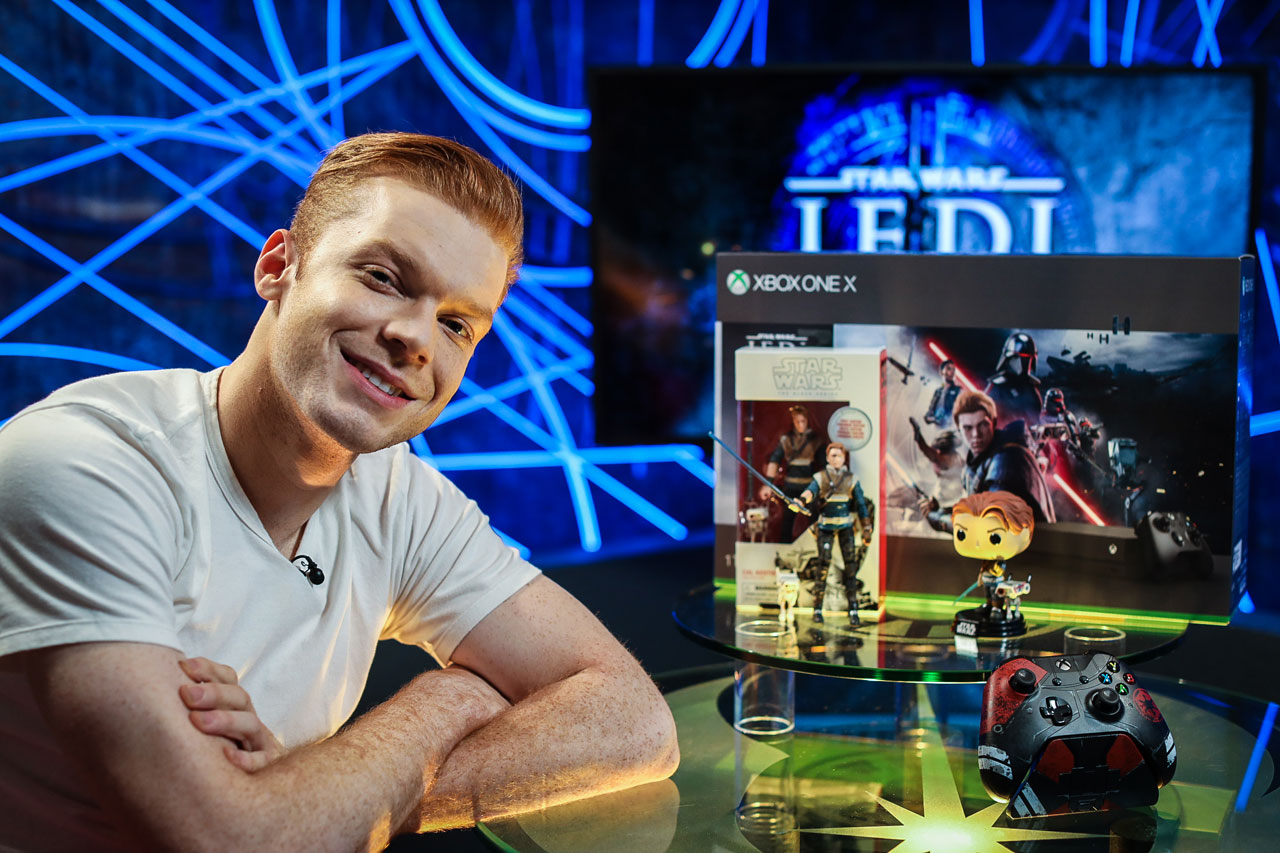 In a year of Star Wars tent-pole releases, Star Wars Jedi: Fallen Order is definitely among the biggest. Coming for Xbox One, PlayStation 4, and PC, the game will deliver an authentic Star Wars story set after the events of Star Wars: Revenge of the Sith; the Jedi have been wiped out, and Cal, who never finished his training, must make his way in the galaxy. And based on trailers and early impressions, it looks to be the Jedi/lightsaber game that fans have wanted this console generation, if not longer.

“It’s been a long time since we’ve had a game really fulfill this,” Monahan says. “It was something that I wanted to see as well, as a fan of the series and someone who plays games. To be able to tell a story that feels not only very at home in this galaxy, but also unique and fresh. Something that feels both epic and somehow still personal, is amazing, and this team has done such a great job.”

A fan since childhood, Monaghan recalls wielding a toy lightsaber so much that it became bent and mostly inoperable, going to see Star Wars: The Phantom Menace with his grandfather at age seven (“It was a great moment to be able to share with my grandfather,” he says earnestly), and watching Star Wars: The Clone Wars and playing Star Wars video games. Yet while he’s familiar with the ways of the Jedi, he did not look to the past to inform his performance as Cal.

“I didn’t want to model Cal on any specific Star Wars character,” he says. “I wanted Cal’s personality and demeanor and everything to come out of his own experiences and his own stories, and to build it from an inward place.” Sounds like something a true Jedi would say. 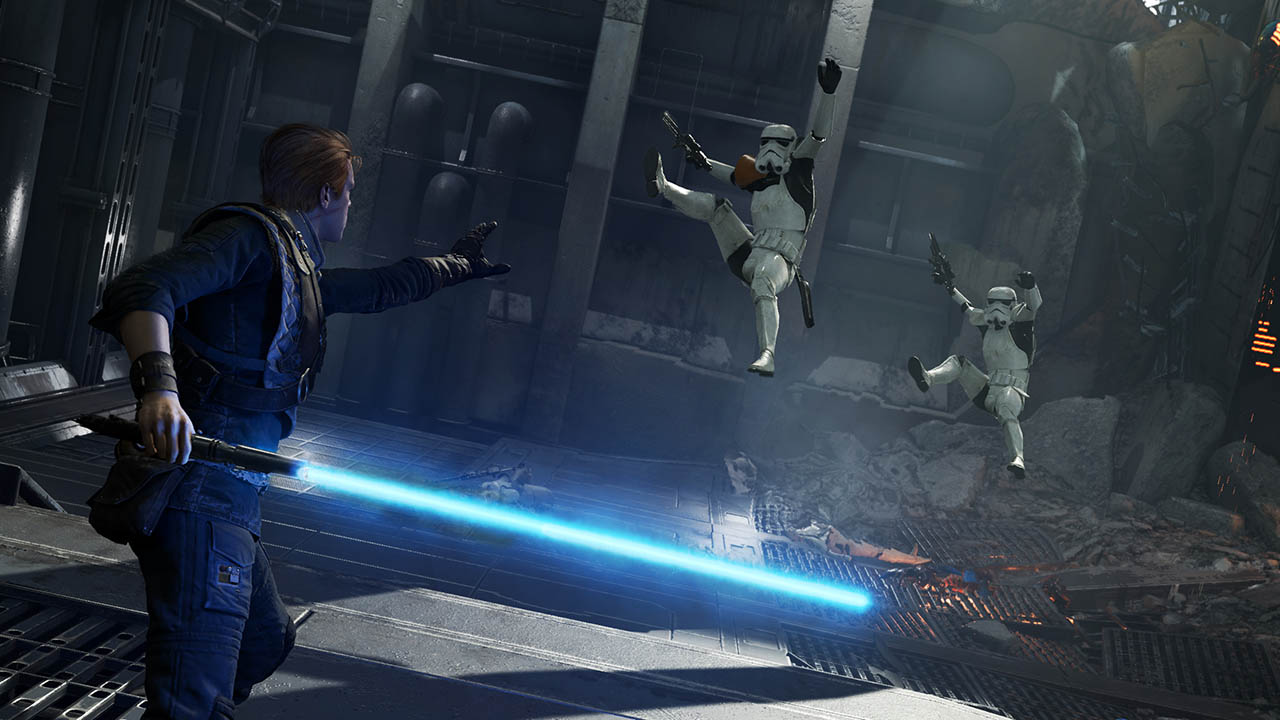 Very soon, we’ll all pick up our lightsabers and experience Cal’s story. For fans, it will at the least be a thrilling game and emotional story; for the actor who brought that story to life, however, it’s something else entirely — something akin to a Jedi dream realized.

“Ultimately, it’s been an honor,” Monaghan says. “It’s such a privilege to be able to play something that has a storied history behind it, but also something that I’m personally a fan of and have always wanted to be part of since I was a kid. I’m still pinching myself.”

See Cameron Monaghan on this week’s episode of The Star Wars Show below!

Star Wars Jedi: Fallen Order arrives November 15 on Xbox One, PlayStation 4, and PC, and is available for pre-order now.