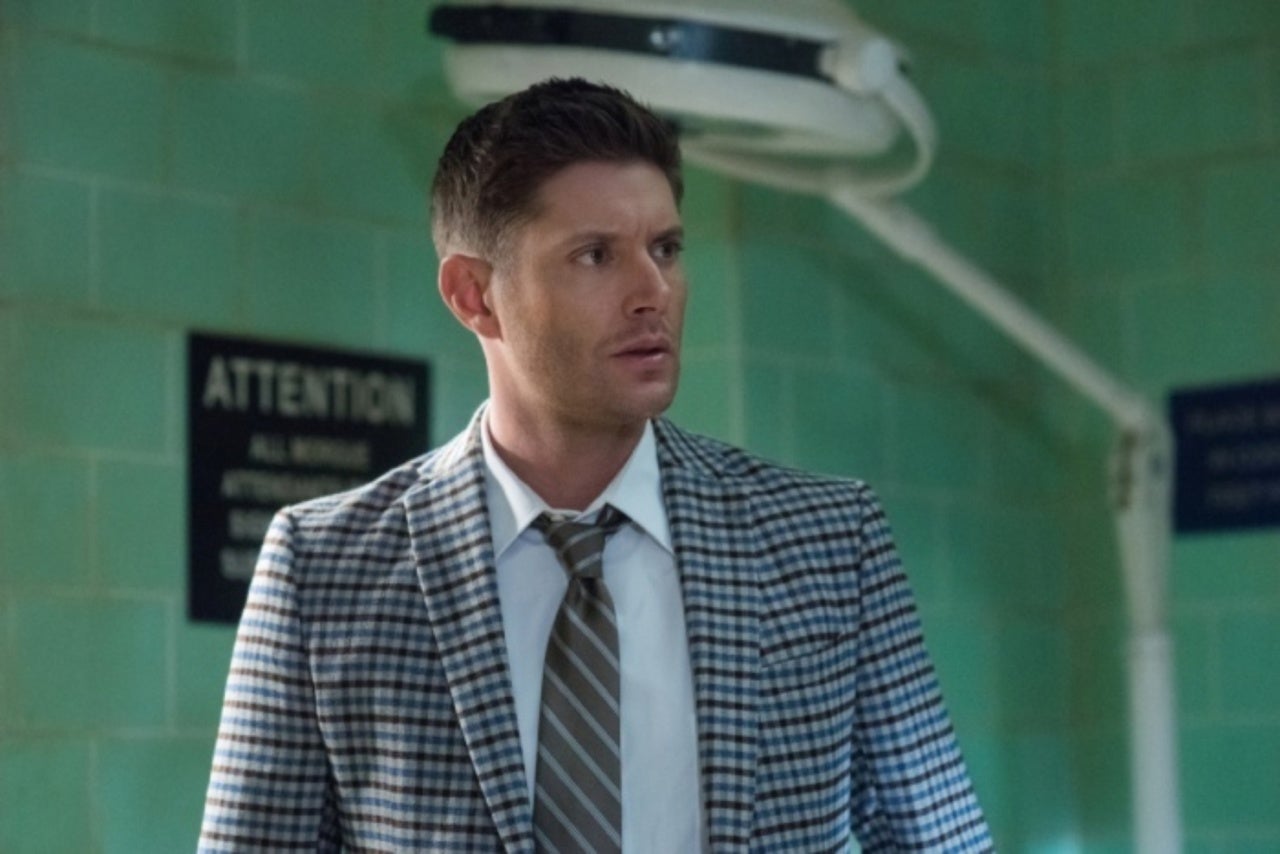 Jensen Ackles has stepped back behind the camera for an upcoming episode of Supernatural, and he’s teasing some huge action sequences that Keanu Reeves would approve of.

The Dean Winchester star previously flexed his directorial muscles for season 11’s ‘The Bad Seed’. And with Supernatural concluding this year with its 15th run, he thought he’d give it another go alongside his acting duties. 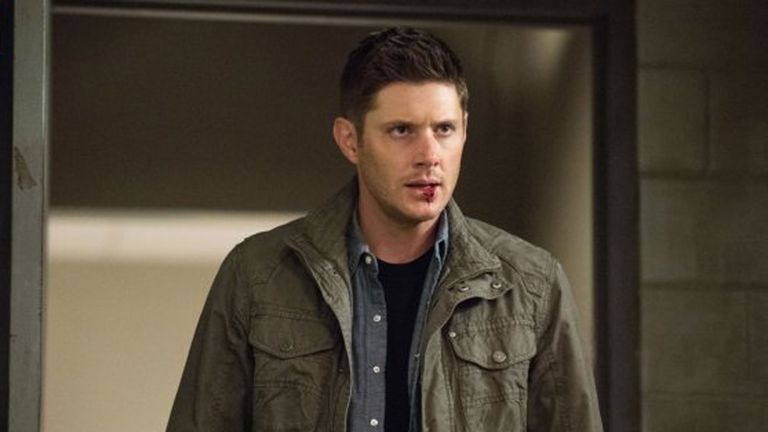 Kicking back with Entertainment Weekly, the actor revealed his vision for the episode: “I had like a full pitch that I sent over to [co-showrunner] Andrew [Dabb] and he was like, ‘Dude, I love this… if we were doing the full feature movie.’ I’m like, ‘I know, I know, it’s a little big’.

“He’s like, ‘I’d love to rein this in a little bit and do a small TV version of this’ and that’s kind of what we got.” 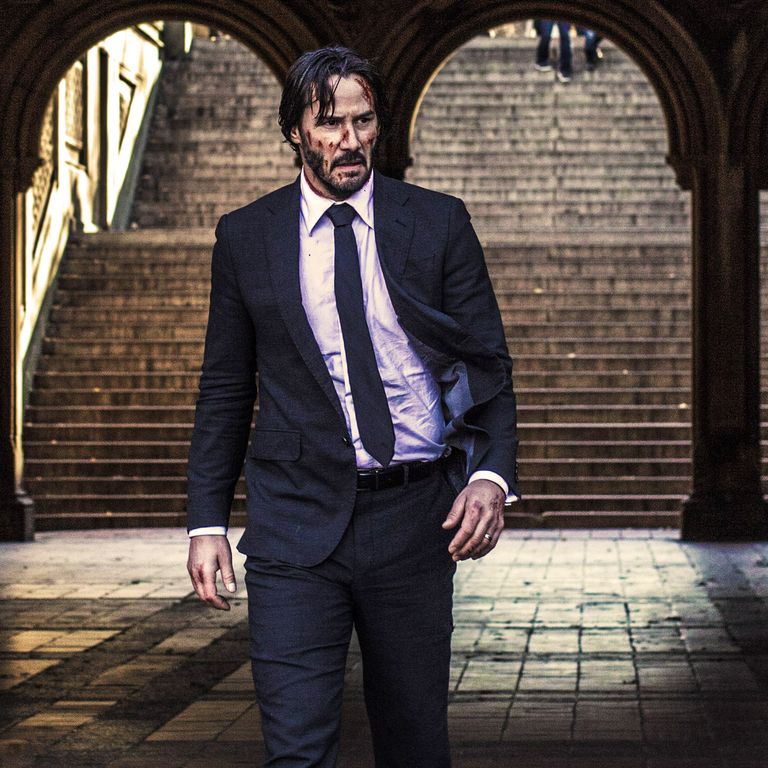 One particular scene features Dean and a load of stunt guys swinging fists in the bunker, as he further explained: “I was like, ‘Hey Andrew, I want to beef up the action aspect of it’.

“He was like, ‘The more action the better, go for it.’ I then turned to Rob Hayter, our stunt coordinator and I said, ‘Let’s go hard here. We’re gonna go big. We’re gonna do like a full Dean Winchester as John Wick.’ It was a lot of fun.”

Now that’s something we can get onboard with.