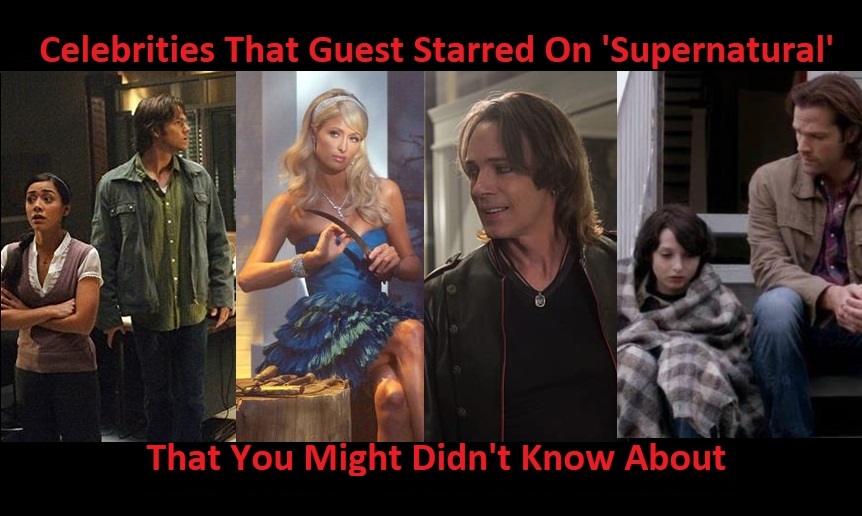 One night in 1983 in Lawrence, Kansas, Mary Winchester (Samantha Smith) and John Winchester (Jeffrey Dean Morgan) tucked their two boys in bed, unaware that this would be their last normal night together. After that night, John raised his sons to become hunters as part of the “family business.” He would even join them on some missions to hunt supernatural creatures.

Supernatural starred Jared Padalecki as Sam Winchester and Jensen Ackles as Dean Winchester. Throughout the series, they teamed up with angels, demons, and other hunters on their adventures. There also were a few familiar guest stars that they ran into. 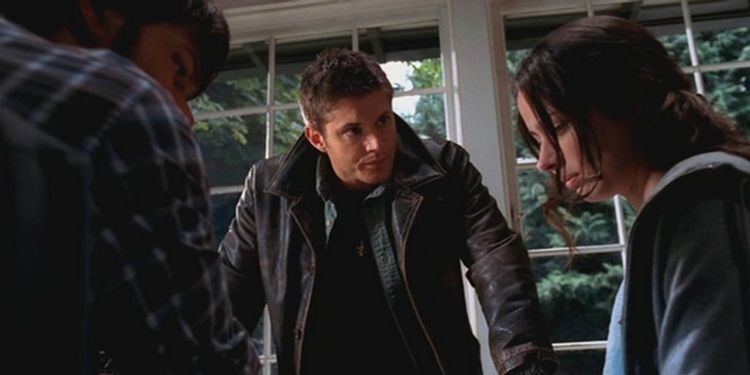 Sam and Dean drove over to Wisconsin after a series of people swimming in Lake Manitoc disappeared, and the police weren’t able to find any bodies. When Sam and Dean asked about the incidents, the local sheriff replied that even with a thorough inspection of the lake, they didn’t find any clues. Soon after, a man witnessed black water pouring from his faucet and clogging his sink.

Amy Acker guest-starred as Andrea Barr, the sheriff’s daughter. Her late husband was also the victim of drowning and her son was the only witness to that drowning. Andrea and her son were the clues that helped the Winchester’s determine what’s the creature in the water. Acker later appeared in other TV shows such as Suits and Grey’s Anatomy. 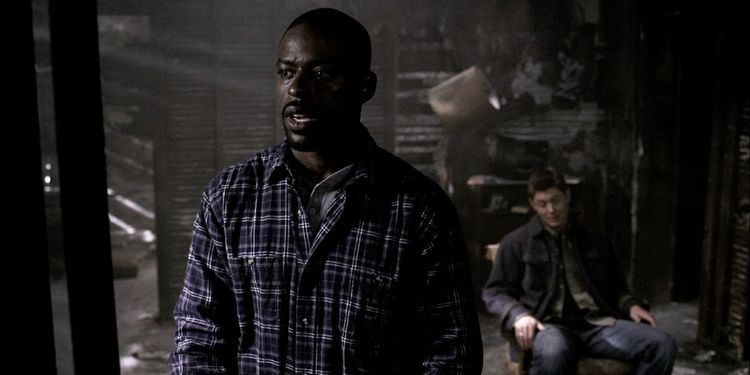 A herd of cattle was found dead, and two bodies were found with severed heads in a local town. When Sam and Dean examined one of the heads in the morgue, they found a hidden fang located above the teeth. They bumped into another experienced hunter searching for vampires.

Sterling K. Brown’s first appeared in Supernatural in Season 2, Episode 3, “Bloodlust” as Gordon Walker. Gordon Walker was a supernatural hunter that knew John Winchester. Brown starred in This Is Us, and will star in the limited series, Washington Black.

The third time was a charm for FBI Agent Victor Henriksen as he caught Sam and Dean searching for the Colt in Colorado. They sat in a jail center at one of the local police stations when a deputy possessed by a demon entered the station. However, that was the least of their worries as more demons were on their way to the station.

In the episode “Jus In Bello,” Aimee Garcia guest-starred as secretary Nancy Fitzgerald who worked in the police station at the time that Sam and Dean were arrested. She assisted the Winchesters in defeating the demons in this episode. This wouldn’t be Garcia’s only experience with the supernatural: she later starred as Ella Lopez, a forensic scientist in the TV show Lucifer. 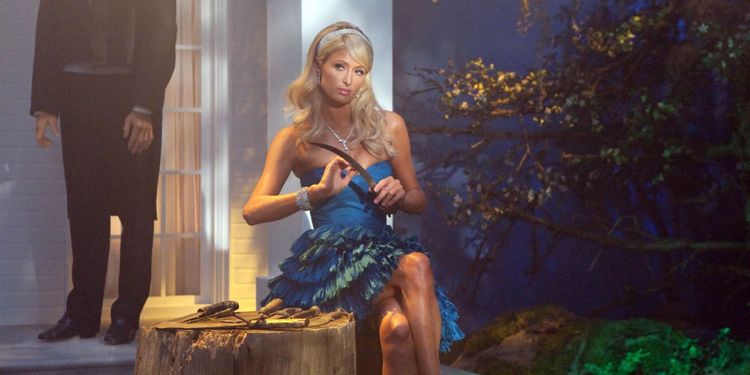 Sam and Dean took a detour from their search for the Colt to investigate a case about Carl Hawkin, a man who crashed a rare collectible car in Ohio. The police officers in Ohio claimed it was Carl’s friend who crashed the car, while Carl’s friend claimed that the car was haunted. In that same town, another man was killed without a trace of evidence and the witness claimed that he was killed by Abraham Lincoln.

Paris Hilton guest-starred as the god Leshi in the body of Paris Hilton. Each of these famous figures was tied to their artifacts whether it was glasses or hats. This was not the first time that Hilton and Padalecki both appeared on the screen together, they were also in the 2005 movie House of Wax. 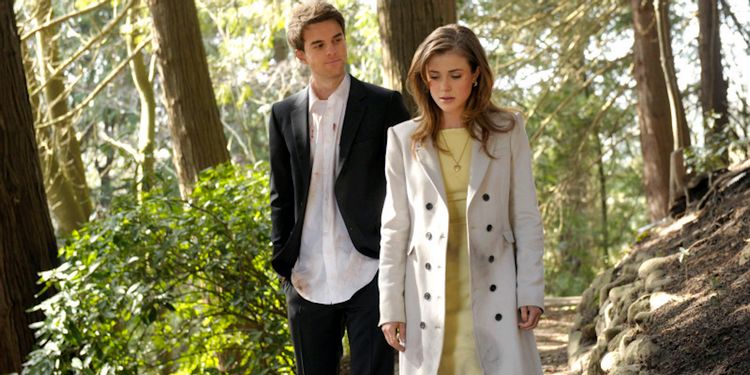 In the Season 7 episode, “Time After Time,” Sam and Dean were scouting out a house when they noticed a man in a fedora walking outside the house. When Dean tried to catch him in the alley, a red light appeared from the man and Dean was transported to the 1940s. Dean teamed up with Eliot Ness, who was looking for the same man.

Melissa Roxburgh appeared in two episodes of Supernatural. In Season 7, Episode 12, her character was Lila Taylor, a woman in 1924 who knew the mysterious man in the fedora. In Season 9, she was the werewolf, Violet Duval. She starred as Michaela Stone in the TV series Manifest. 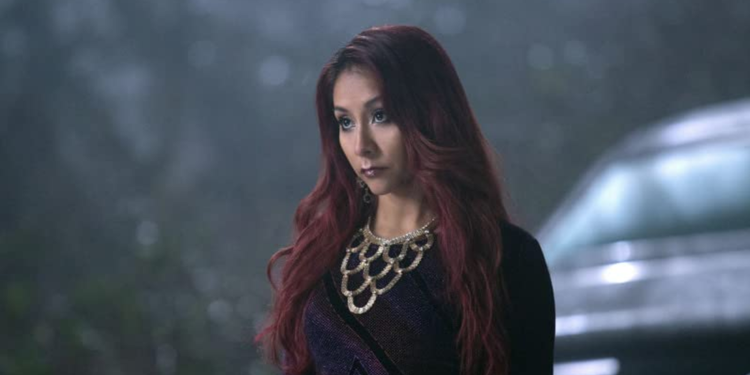 In Season 9, Abaddon was still a threat, and the only way of eliminating her was by killing her with the First Blade, a blade that can only be used by Cain. Cain’s power was derived from the mark, which he transferred over to Dean after Dean agreed to fight Abaddon. Despite having the mark, Dean still needed the First Blade.

Nicole Polizzi, better known as “Snooki,” appeared as a crossroads demon in Season 9, Episode 16, “Blade Runners.” She appeared when Sam and Dean summoned her to find more information about Crowley’s location. Her character on the show went by her first name, Nicole. 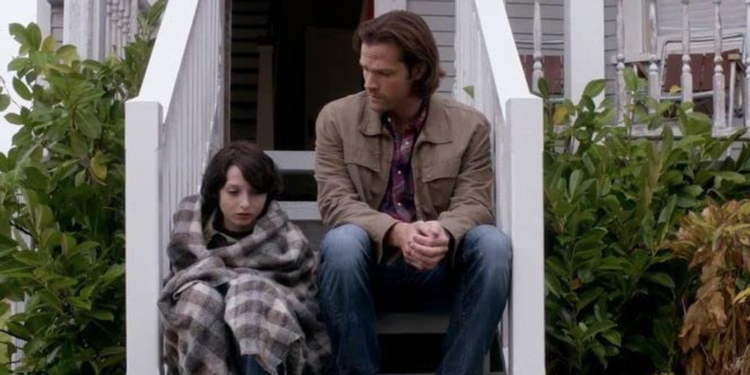 In Season 11, Episode 5, “Thin Lizzie,” a young couple booked a room at the Lizzie Borden House in Massachusetts. In the bed and breakfast museum, a hooded figure appeared from behind the shadows and attacked the couple with an ax. When Dean and Sam drove to check out the museum, they discovered that the museum’s props created supernatural effects. However, that didn’t explain the next set of victims that were also killed with an ax.

Finn Wolfhard guest-starred as Jordie Pinsky, who found his deceased father in the driveway: his father was the latest victim. Wolfhard later starred as Mike Wheeler in the television show Stranger Things. 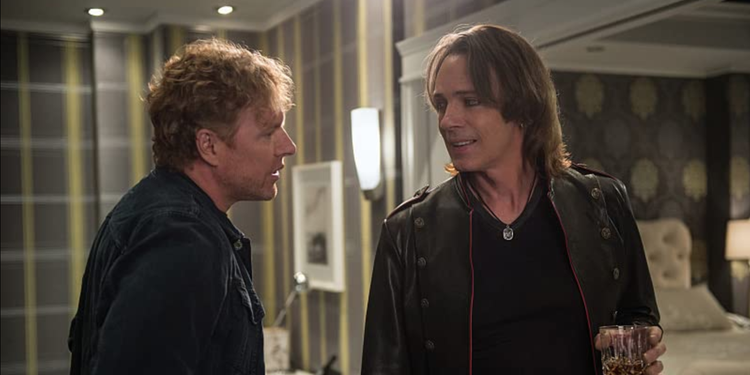 Rick Springfield appeared in three episodes of Supernatural in Season 12. He guest-starred as Vince Vincente, a hard-rock musician on tour in Ohio. His character agreed to let Lucifer take control of his body. 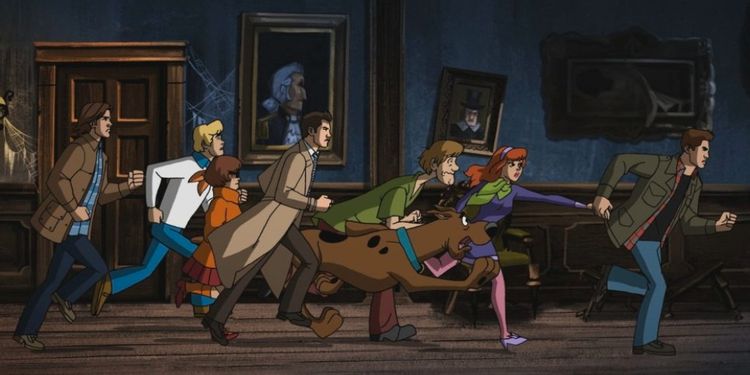 Sam and Dean were battling a cursed toy dinosaur in a pawn shop. They eventually destroyed the dinosaur, and the store owner rewarded them with a flat-screen TV. It turned out that the toy dinosaur wasn’t the only cursed object in that shop after Dean turned the TV, it started to glitch and transferred them into an animated world. 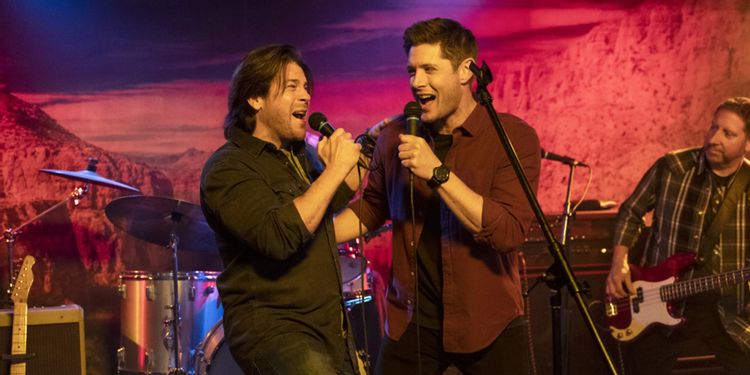 Two women left a bar in Texas, and one of them disappeared without a trace. On a solo mission, Dean investigated the bar they were last seen in and ran into his former hunting friend, Leo Webb. Leo and Dean reminisced on their past adventures and even shared the stage singing.

Christian Kane was Leo Webb in Season 15, Episode 7, “Last Call.” Leo claimed that he was now the proud owner of a bar after leaving the hunting life. However, Leo forgot to mention that he took up another dangerous hobby. Kane later starred in the renewed TV series Leverage: Redemption.