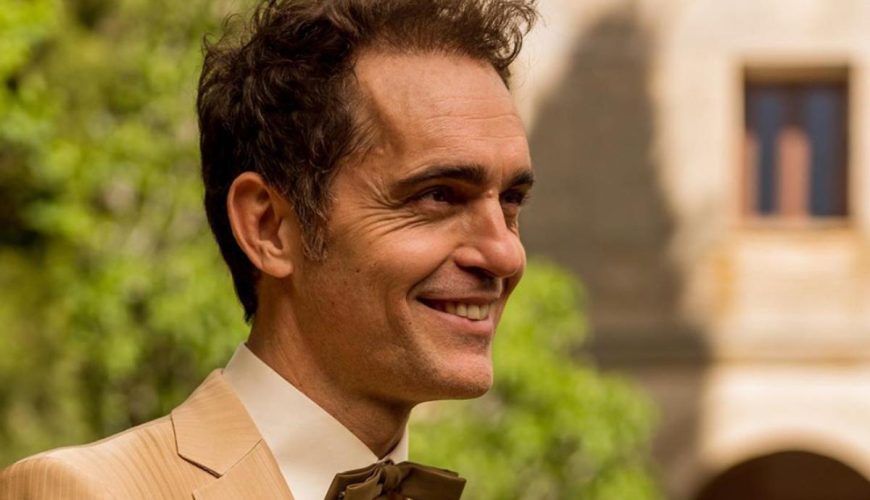 La Casa De Papel / Money Heist was not only a global phenomenon and a game changer for non-English speaking shows on Netflix, but it also succeeded in making us root for the thieves, even if it was against our ingrained morals.

Within a span of five seasons, the Spanish series focused on a group of outlaws, each with their own areas of expertise in felony, as they performed two unpredictable heists. Always one step ahead of the police, the Professor (Álvaro Morte) and his gang had everything down to the slightest detail and eventually captivated viewers for both their strengths and their flaws. Tokyo (Úrsula Corberó) for instance, was brave and caring towards her companions but her volatile emotions posed a threat to the scheme multiple times. Still, fans were enthralled by her spirit and shaken by her unprecedented end in the series.

Although each fan might have been intrigued by a particular character, there is one member of the group that won hearts despite his repulsive quotes and personality. Berlin (Pedro Alonso) was introduced as the leader in the Royal Mint of Spain heist and remained in close contact with the Professor to make sure that the plan would be a success, no matter the cost.

Although he stood for practically everything that is abominable in the face of society, his trajectory in Money Heist was so cherished that he remained in the series until its final chapter. Amidst the release of the Netflix original’s final episodes, an announcement was made about a spin-off centered on Berlin, which will come out in 2023.

This leads us to an interesting reflection. Why would a character who died in Season 2 and had a couple flashback moments throughout the remainder seasons, be chosen to come back for a separate series? What makes him the ideal choice amongst the group for a spin-off?

The truth is, even though there are other fitting characters in the show that deserve a spin-off, none of them are so well-known for inflicting a love-hate relationship with viewers like Berlin. There are plenty of reasons to hate him. His sexist behavior towards Tokyo and Nairóbi (Alba Flores) when in power inside the bank, taking in a terrified hostage as his girlfriend, and threatening to kill Monica (Esther Acebo) after finding out that she had gotten Arturito’s (Enrique Arce) phone are only a couple of instances where Berlin was so arrogant and unbearable that it was impossible to take his side.

However, as we got to the final instance in Season 2, when the gang had to leave with the gold and the police were close to the vault entrance where they would escape, Berlin did something that viewers didn’t anticipate. He wasn’t afraid to give up his life in order to make sure that his brother and his colleagues would be able to flee and secure a fresh start with abundant wealth. It was in that moment that despite his flaws, the character showed that he did care for others over himself.

As we found out a few episodes earlier, Berlin suffered from a terminal illness, and he only had a couple months left before he died. Recognizing that his fate was already sealed, Berlin was fearless in his decision to toss aside any possibility of spending his final days in a paradisiacal island. 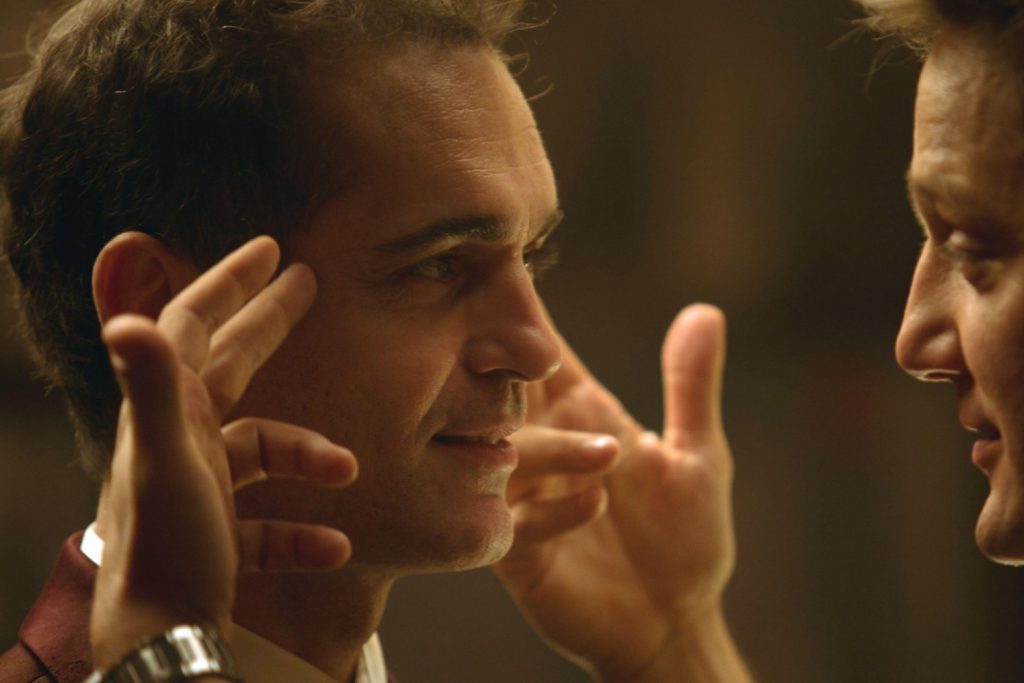 Other than his powerful sacrifice at the end of Season 2 to the sound of “Bella Ciao,” Berlin had a charm to him. Whether it was the articulate manner that he would romanticize each of his quotes or the polished way he dressed outside of the bank scenario, Berlin knew how to keep viewers wanting to know him better. At multiple moments, the character was able to successfully manipulate others with his eloquent monologues and posture. A particular stand-out was when they allowed a reporter to come into the Royal Mint and interview him, and Berlin presented a very sympathetic outlook of who the gang was and why they were choosing to do the heist in the first place.

During Season 5, we were also able to catch a glimpse of Berlin’s 007-like reality before the whirlwind of the first heist. At that time he was married to Tatiana (Diana Gómez) and plotting the Bank of Spain heist alongside the Professor and Palermo (Rodrigo de la Serna). Even though Berlin might have been the definition of trash in regards to his lifestyle, he didn’t cease to present himself as a million bucks. 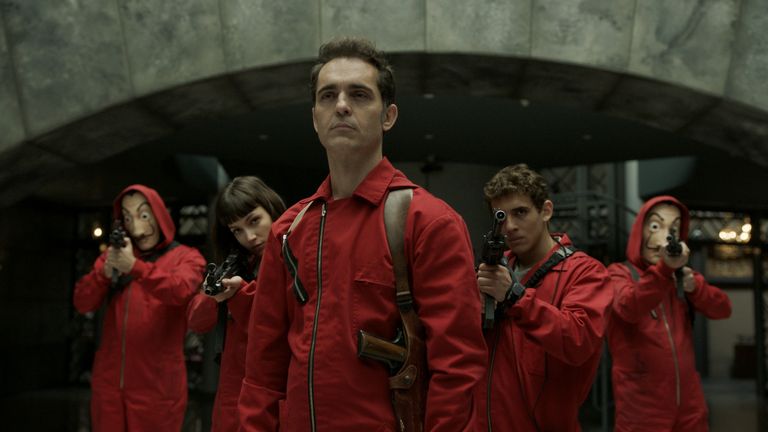 In addition, there is another factor that ultimately draws viewers to Berlin despite his actions: his urge to feel loved. The character might be narcissistic, but deep down he also has a drive that anyone can relate to, which is falling head-over-heels for people who aren’t worth it.

When Tatiana put the cards on the table and asked for a divorce because she had found someone else with a greater drive to steal than him, Berlin couldn’t help but feel the sting on his chest. It only worsened when he found out that the new man Tatiana was attracted to was none other than his own son, Rafael (Patrick Criado). Although we know that Berlin would be capable of doing something similar if the situation was reversed, it was clear that his kryptonite was reciprocated love. So much so that he was willing to give up his untarnished track record by destroying a restaurant and going to prison right after.

At the end of the day, there is a reason why Berlin is both loved and hated by the Money Heist fandom in equal amounts. Despite his cold hearted and villainous posture in his relationship with his colleagues and the hostages, Berlin is inevitably charming, unafraid to embrace his disdainful personality, committed to carrying on with any plan as a leader, and he is relatable when encountering romantic heartbreaks.

The spin-off opportunity will allow the character to be understood on an even better scale by exploring his upbringing and how it affected him growing up and embracing the thievery lifestyle. Even though we have seen a bit of his trajectory prior to his death, there is still much more to breakdown about his complex point-of-view and it will also allow fans to love-hate him more.