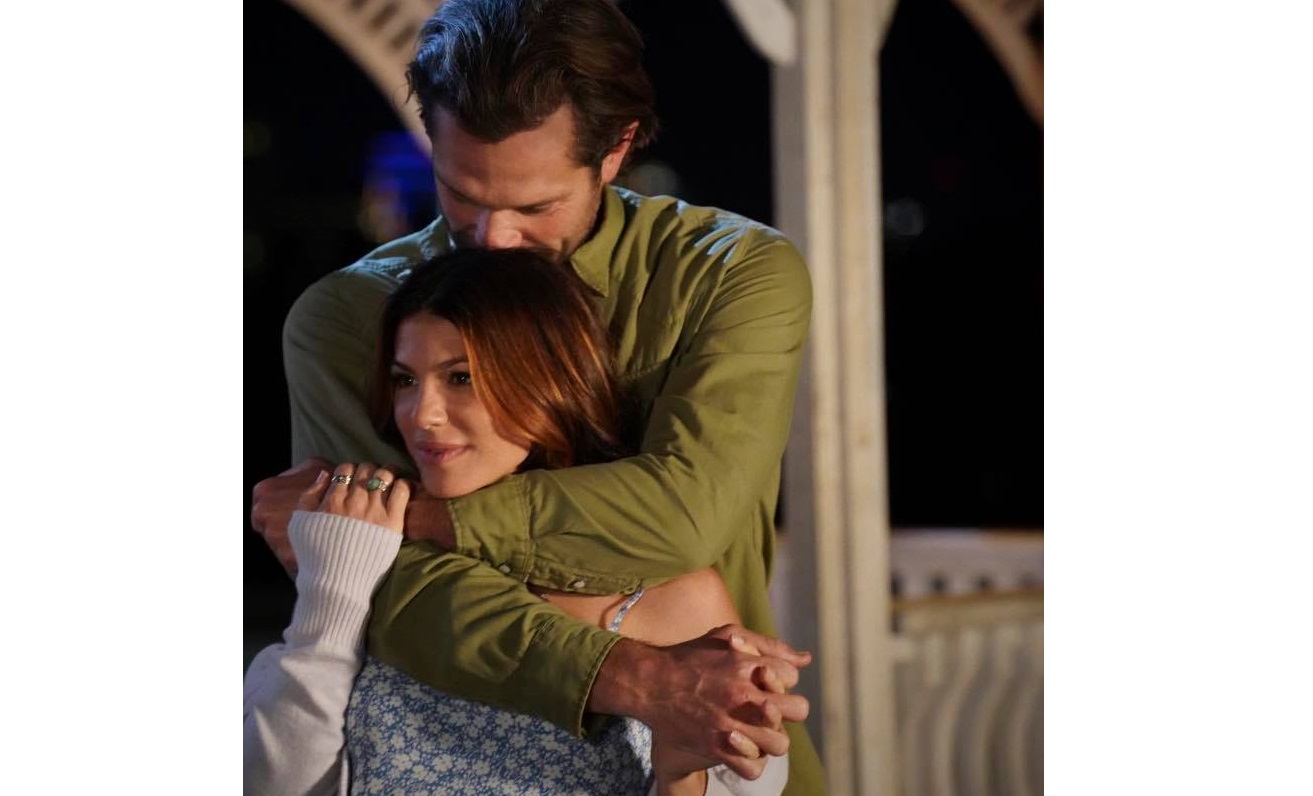 7 new photos from the Walker pilot episode have been released! Some shots of Jared and Jeff Pierre as Trey, and Lindsey Morgan as Micki! Jared and Gen, Keegan as Liam Walker, Kale Culley as Walker’s son August Walker, and some new shots of Molly and Mitch as Walker’s parents! Check the out below: 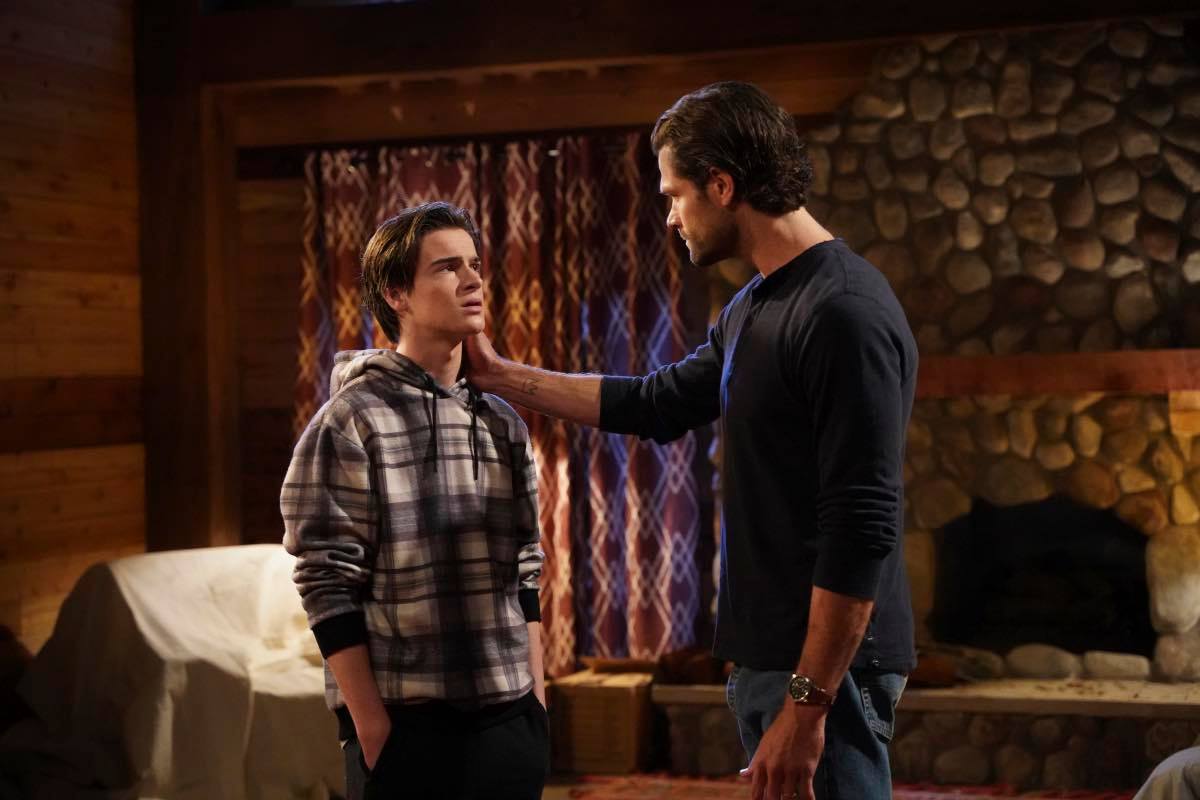 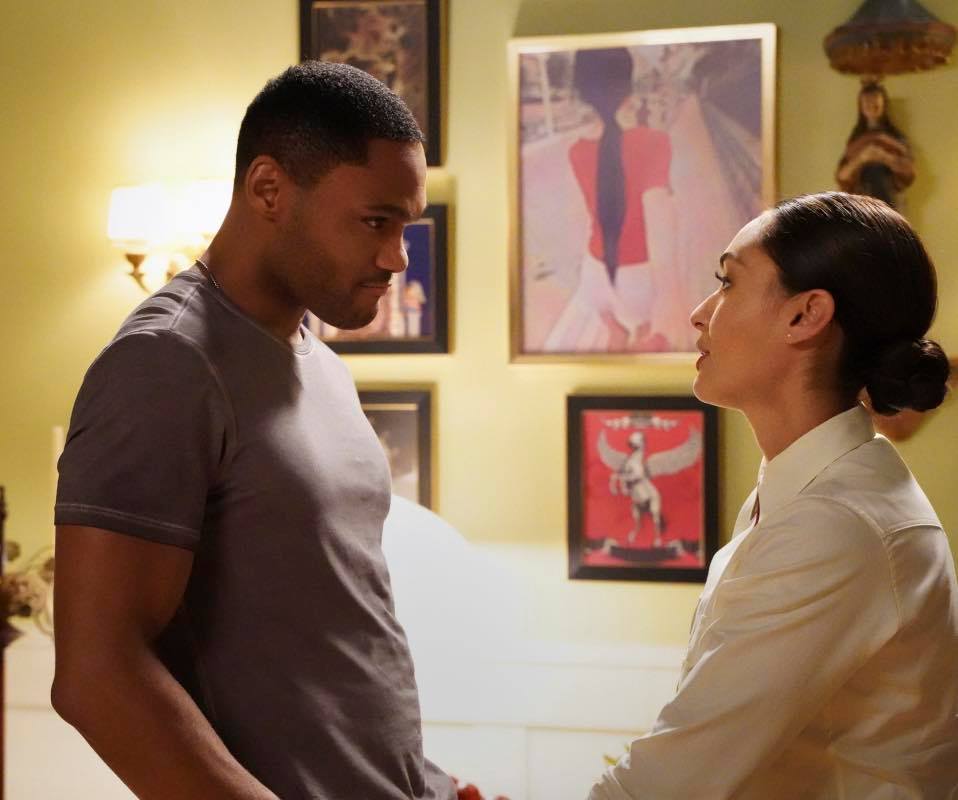 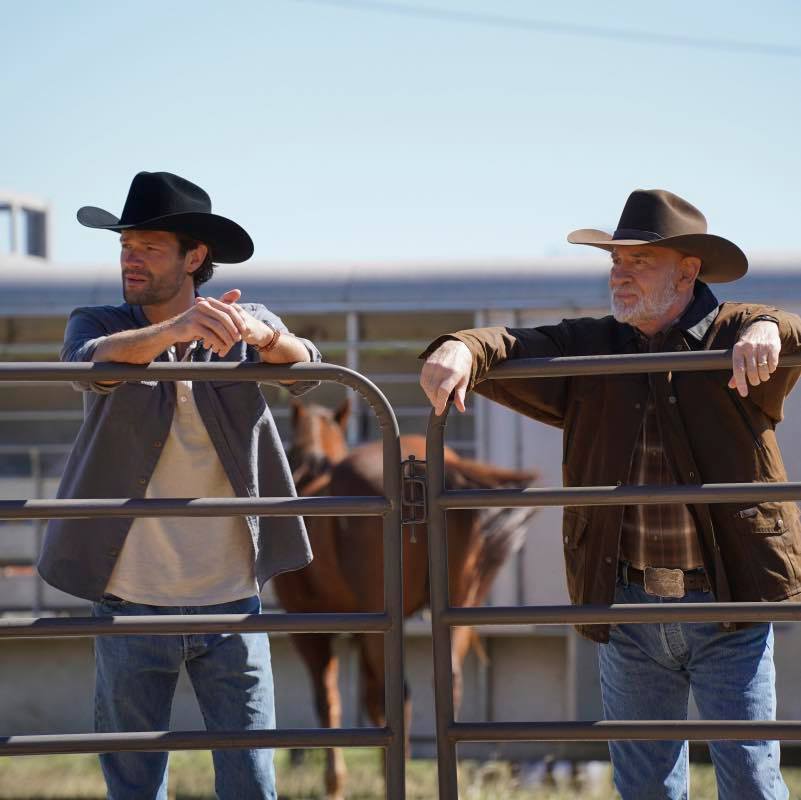 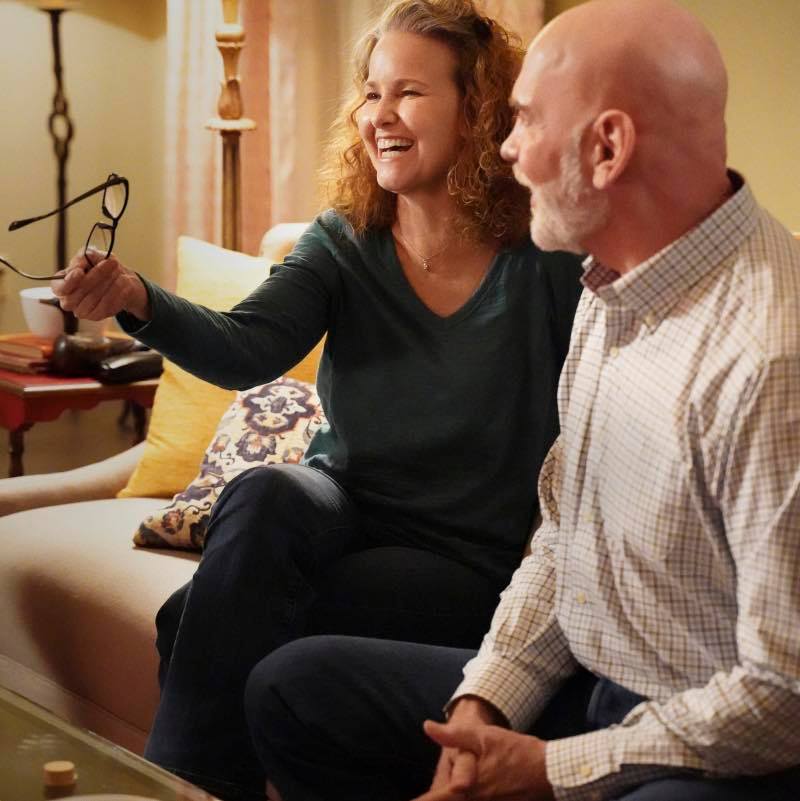 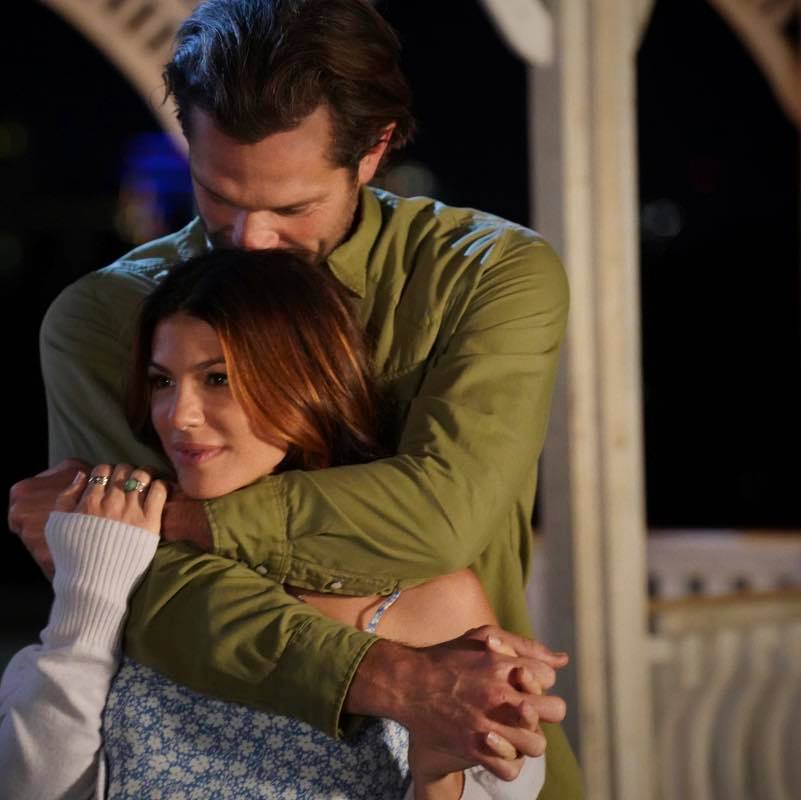 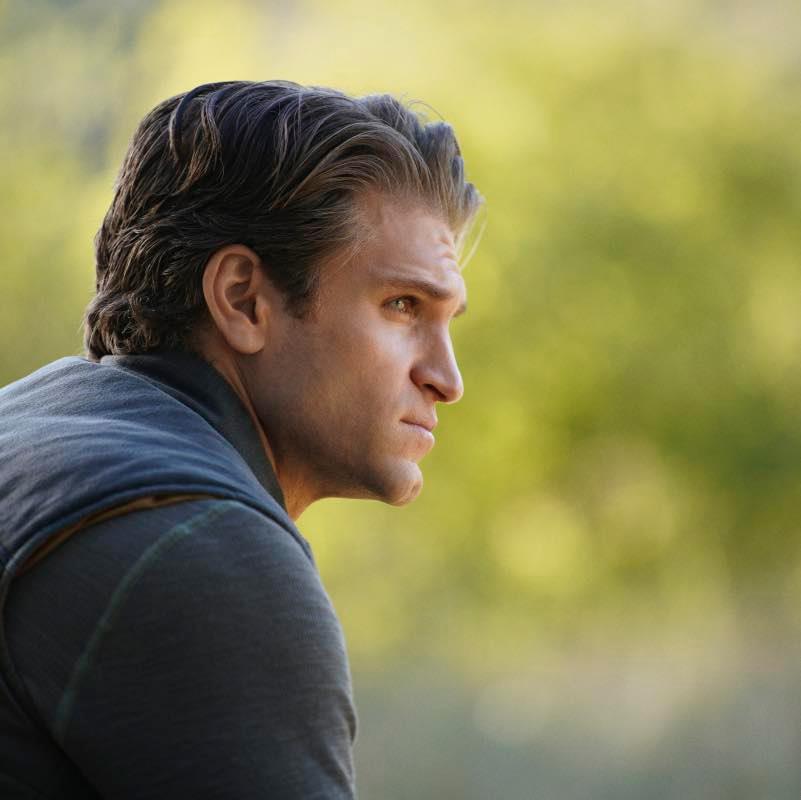 If you’re exited about the pilot episode of Walker, Texas ranger – join our FACEBOOK GROUP and our SUBREDDIT.

Walker airs January 21st only on The CW.