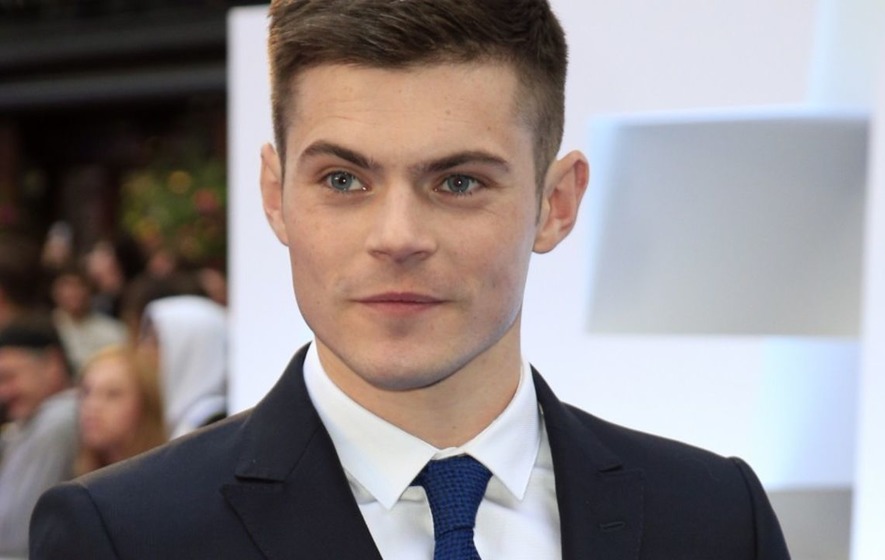 Riverdale’s Veronica Lodge is getting married, and her husband is one that viewers of Pretty Little Liars: The Perfectionists know quite well.

On January 20, Riverdale will officially return to The CW for its fifth season. It’s safe to say that the drama and romance will once again take center stage, but as The Wrap previously reported, this newest season will eventually jump seven years into the future, focusing on the Riverdale crew as adults.

As part of that time jump, Veronica will now be married, and her husband will be portrayed by actor Chris Mason, Deadline reports. Chris was previously seen as Nolan Hotchkiss on the PLL spinoff. According to Deadline, Chris will come to Riverdale as Chad Gekko, “Veronica’s controlling and jealous husband who works on Wall Street. An Alpha dog, Chad is threatened by Veronica’s life in Riverdale, especially her friendship with Archie.”

Sharing the news of his casting on Instagram, Chris affirmed that it’s been “a pleasure” to appear in Riverdale, joking, “And my character is such a sweetheart 👀 @thecwriverdale.”

Viewers will first meet Chad in episode four, Deadline notes. It’s that episode — airing on February 10 — that will officially serve as the beginning of the time jump. Lili Reinhart explained in a previous interview that the season will begin with the remaining episodes of what was technically supposed to be the show’s fourth installment. Due to COVID-19, the show had ended its season early and shut down production. After wrapping up any loose teenage angst ends, the show will then skip ahead to the future.

Along with a focus on Veronica’s life as a married woman, the jump is expected to write in Vanessa Morgan’s pregnancy, and unfortunately, the jump does mean that the show will skip over the Riverdale college years.

Little else about the newest chapter of Riverdale is known, but along with the addition of Chris, there are some cast departures. Skeet Ulrich, who plays F.P. Jones, dad to Jughead Jones, and Marisol Nichols, who portrays Veronica’s mom Hermione, left the series at the conclusion of season four. As of yet, there’s no additional word on new casting or planned exits, but with the show’s return just days away, fans will certainly know more soon.