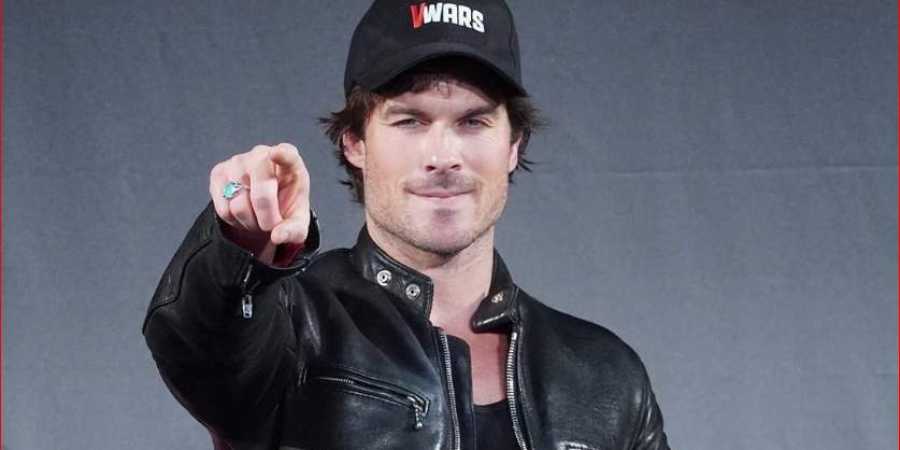 Gaining traction on a series with a title like The Vampire Diaries does not scream “put this one in a superhero flick!” However, with fairly recent promises that Blade (whose own vampiric physiology makes him the ultimate hunter of such nocturnal creatures) will soon be reintroduced to the Marvel movies, now seems like the best time to give Ian Somerhalder a chance at a new comic book role.

The Louisiana-born, 42-year-old actor has been working since the late 1990s and was part of the original cast of the J.J. Abrams-produced hit drama Lost. Yet, his best-known role is, undeniably, Damon Salvatore – the elder of of two ageless, bloodsucking brothers at the center of The Vampire Diaries, which is based on a series of books (that is not Twilight) by author L.J. Smith. After the long-running CW drama ended in 2017, like any actor should, Ian Somerhalder followed that up with a role that went in an entirely different direction: instead of playing a sophisticated vampire, he would play one of the last remaining humans in a world overrun with vicious, inhuman nocturnal beasts in V Wars, before it was cancelled by Netflix after one season.

Well, both of those aforementioned horror-based characters from Ian Somerhalder’s career (among other notable roles) give me ideas for who he could bring to life in the Marvel Cinematic Universe. In fact, there is already a decent chance that some of the characters I have chosen for the list below are already being prepared for a future installment, and Somerhalder has my money as the natural choice. The following five Marvel Comics characters came to mind when envisioning the popular actor in the MCU, starting with one he has clearly already done his homework for. 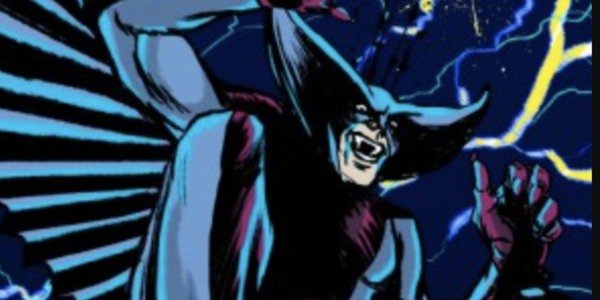 When it comes to vampires, you could say that Ian Somerhalder has experienced the best of both of those dark and grim worlds: embodying the elegant, desirable aspect of the undead creature on The Vampire Diaries, as well as the form of a badass destroyer of such monsters at the most bestial level possible on V Wars. Of course, there is a third character type that he did not get to experience with either of those series, and casting him as this Marvel character could help.

His name is John Falsworth, a British nobleman born during the Victorian era who would later go by the name Baron Blood (after Count Dracula made him one of his own) and use his new abilities as an ally to the German Army during both World Wars and beyond. To me, that sounds like the perfect villain for Mahershala Ali’s Blade to cross paths with in the reboot, and a great chance for Ian Somerhalder to play a vampire of pure evil this time around. 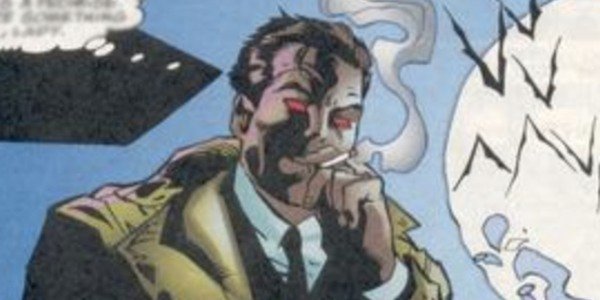 On the other hand, Ian Somerhalder was not really given a substantial amount of time as a vampire fighter before Nefflix’s very quick cancellation of V Wars. Perhaps the MCU could help the actor make up for a lost time by casting him as a good guy in the next Blade movie?

If so, I cannot think of a better choice of character than Hannibal King who, like Baron Blood, also fell prey to a vampire bite, but instead chose to be a force for good and fight against his kind instead of taking advantage of his powers for selfish purposes. The private investigator could also use a rewrite to his cinematic legacy, having previously been portrayed by Ryan Reynolds in the ill-fated 2003 threequel, Blade Trinity. And, Ian Somerhalder not only has the charisma but the physicality to match the role. 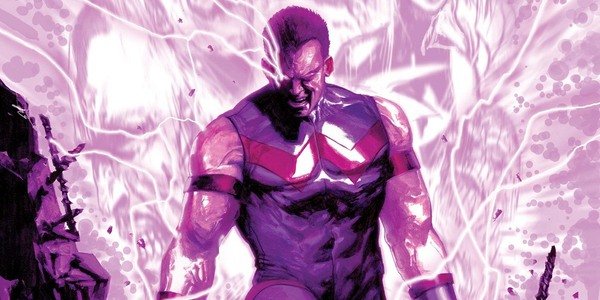 Not many may remember, but Ian Somerhalder has, technically, played a DC character. On the third season of the Superman prequel series Smallville, he appeared in six episodes as Adam Knight – a young man who was called Chad Nash before his death, until being brought back from the dead by Lex Luthor’s father, Lionel, to be keep an eye on Clark Kent (Tom Welling) and Lana Lang (Kristin Kreuk).

One character who certainly knows a thing or two about coming back from the dead is Wonder Man, who was once a corrupt businessman before a near-death experience made him stronger and more powerful than most characters in the Marvel Comics Universe. His nearly unbeatable nature, his own staunch pacifism, and a name that is slightly similar to a certain female superhero from the DC Universe might have cost the character a big screen debut, but Ian Somerhalder seems capable of pulling off the look and humanity necessary for him to fit right in among the other favorites of the MCU. 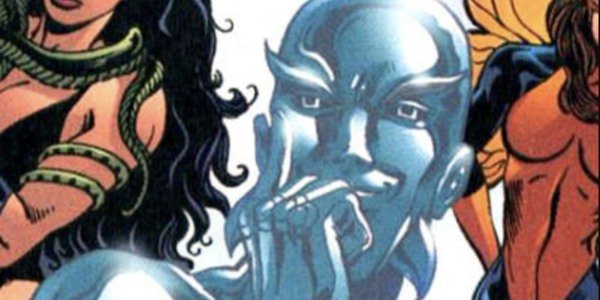 There are a few other Marvel characters who have yet to be given the cinematic treatment for bearing certain resemblances to other comic book characters, including Machinesmith – the metal-bound alter ego of computer science and engineering expert Samuel Saxon. However, what makes him different from Iron Man is that he is a criminal who managed to transfer his own consciousness into various robotic devices after suffering a nearly fatal injury.

I actually have a couple of reasons why I would cast Ian Somerhalder as Machinesmith. First of all, he was one of the main protagonists of the technophobic 2006 horror flick Pulse, and playing a digital copy of an evil soul would be another opportunity for him to see things from the perspective of his past onscreen enemies. Not to mention, part of the secret to his charm as Damon on The Vampire Diaries was his more mischievous ways, which he would, once again, be able to crank up to the next level as this underrated Marvel villain. 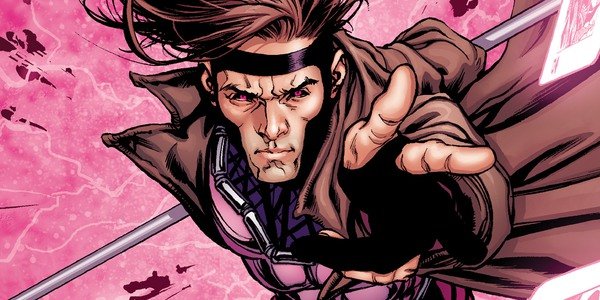 Of course, there is one Marvel hero whom Ian Somerhalder may have a closer connection to than any of our previously mentioned comic book characters. As a Louisiana native, it is not much of a surprise that the actor is of Cajun descent – just like this bio-kinetic X-Men character.

The New Orleans-based card shark Gambit once graced the silver screen before (as played by Taylor Kitsch), in the critically and commercially reviled X-Men Origins: Wolverine. He was meant to return in a solo film with Channing Tatum in the role, but it never made it out of development hell, unfortunately. However, with the X-Men property now in the hands of Marvel Studios, the slick mutant has the chance to finally be brought to justice and played by an actor who not only has the same cultural background as the character, but is nearly a dead-ringer for him, if you ask me.