Cole Sprouse reacts with a savage response to Riverdale co-star 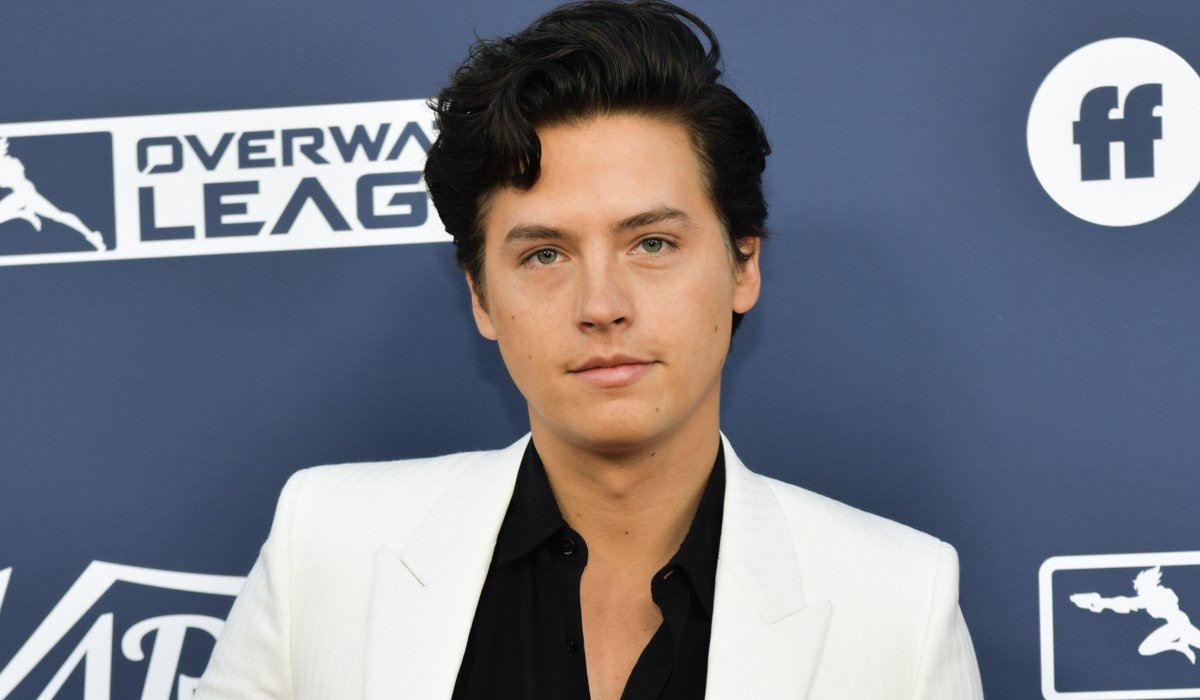 Riverdale may have wrapped on Season 4, but that doesn’t mean the stars are going to be forgettable during the wait for Season 5. Cole Sprouse, who of course plays Jughead Jones on the CW series, made a virtual appearance on The Tonight Show for an interview with Jimmy Fallon, but what happened afterward might be more interesting than anything Sprouse had to say about his career.

The actor, who is sporting a very non-Jughead beard during hiatus, was the target of some teasing from Riverdale co-star Casey Cott, and his response was savage. Take a look!

That hairy chin said more words in that interview than you did in the last 4 seasons.

Ouch! That certainly escalated quickly. Casey Cott commented on how often Cole Sprouse touched his hiatus beard during his interview with Jimmy Fallon, and Sprouse clapped back savagely by referring to Riverdale. While Cott’s Kevin Keller definitely doesn’t qualify as a small Riverdale character and has even crossed over to spinoff Katy Keene, but Kevin also definitely isn’t one of the big four comprised of Sprouse’s Jughead Jones, K.J. Apa’s Archie Andrews, Lili Reinhart’s Betty Cooper, and Camila Mendes’ Veronica Lodge.

While Cole Sprouse’s savage Twitter comeback might seem a little disproportionate to the comment from Casey Cott, calling the beard “awful” set himself up for retaliation. There’s also the point that tone doesn’t always translate via social media. Was one or both of the actors messing around, and the exchange just seems brutal because there are no emojis or giveaways about the tone behind their words? Considering the early end of Riverdale Season 4 and the prospect of an especially long hiatus before Season 5, their exchanges may have to be over the internet for the foreseeable future.

That said, it should be interesting to see how and if Riverdale brings back Kevin full-time in Season 5. Two major characters were set to exit at the end of Season 4, although they will be back to finish up their arcs when the show returns in midseason 2021. Riverdale will still deliver prom and graduation. As for beyond, however, the show is going for a time jump that may skip the college years of the core four rather than split them up. Would Kevin still be good enough friends with Betty and the others to reunite with them post-time jump and keep Casey Cott in the mix?