LUCIFER’s fifth season is a highly anticipated release event for Netflix, but fans are still waiting for news on when it will arrive. The star best known for playing intrepid and beautiful detective Chloe Decker took to Twitter to tease some news coming very soon.

Season five of Netflix’s wildly popular Biblical drama, originally on Fox, has kept fans waiting since the latest cliffhanger stunned fans. Chloe Decker (played by Lauren German) could face the trip of a lifetime in the next instalment, and the series co-lead recently took to Twitter to confirm the streaming platform will be announcing Lucifer’s release date very soon.

Many ‘Lucifans’ have been following the development of the anticipated fifth season with baited breath as production on the season finale was postponed by the coronavirus pandemic.

The future of the action drama series is currently in doubt as contract talks between Lucifer star Tom Ellis and Warner Bros Television have reportedly dissolved.

Season five is expected to be the final instalment of Lucifer despite being renewed by Netflix after Fox cancelled the show after just three seasons.

In the meantime, the cast and crew of Lucifer have been taking to social media to answer questions from fans who are desperate for details regarding the show’s return. 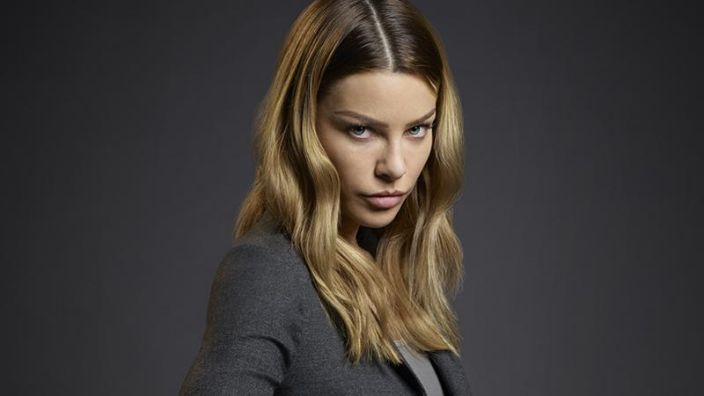 A recent humorous exchange between a fan and Chloe Decker star Lauren German on Twitter has unearthed some tantalising details about the release of season five.

One fan asked: “Will there be any swearing involved in season five? There’s something in me that just needs to hear Chloe swear.”

Despite Lucifer’s playboy antics solidifying the series as one of the more mature entries in Netflix’s catalogue, the LAPD detective has remained straight-laced since her introduction in season one.

Lauren replied: “I don’t believe that Chloe swears in season five. There may be a few curse words from other characters (oh my!).”

“I do all my filthy awful offensive dirty vile tawdry unacceptable real life cursing off camera.”

Her response prompted another fan to ask whether there would be any news about the impending release of season five, which remains unconfirmed.

The Lucifer co-star teased: “I wish I could tell you all that are kindly and eagerly asking: I/we/they have no idea what the release date is for #lucifer season five.

“All I know is season five is being broken into two parts – like two seasons. An announcement will be made at some point. Thank you.” 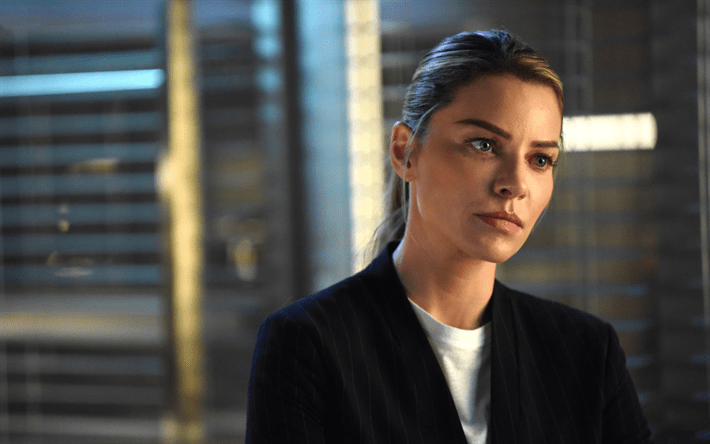 Season five of Lucifer has already been confirmed to be considerably longer than the previous slate, with Netflix upping the final season to a lengthy 16 episodes.

Given the majority of season five’s photography had already been complete before the coronavirus outbreak, fans could at least expect to see the first eight episodes released sooner rather than later.

Shortly after Lauren German tweeted the news, fans quickly took to social media to speculate what this means for the future of Lucifer.

One fan also replied: “Sorry all of the cast are being asked the when question. Fans are becoming anxious to see S5a being stuck at home.

“Questions should be directed at Netflix and Warner Bros. instead since they hold the reins. You have been gracious with your gentle answers!”

Netflix and Warner Bros. have still not commented on Lucifer’s upcoming release, though season five is still expected to hit screens before the end of 2020.

Lucifer season 4 is available on Netflix.