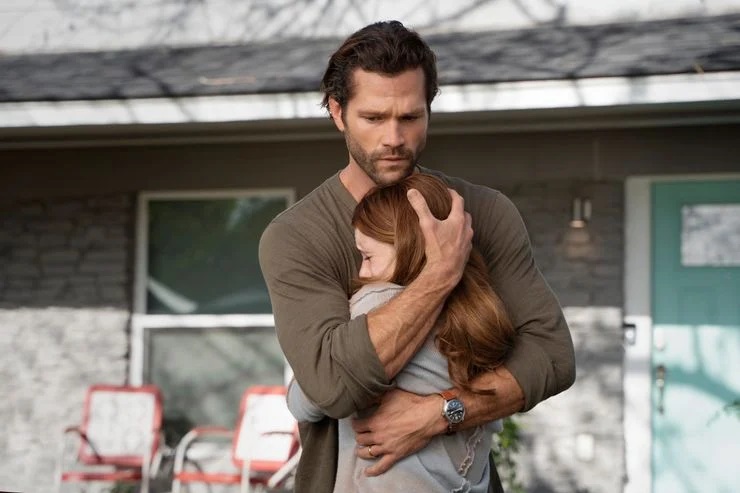 WARNING: The following contains major spoilers for Walker Episode 2, “Back in the Saddle,” which aired Thursday on The CW.

The CW’s reboot of Walker, Texas Ranger has the Lone Star State lawman and his family reeling after the murder of his wife Emily. And while Cordell Walker investigates the true circumstances behind Emily’s death near the Texas-Mexico border that kicked off the series, the bigger problem for Walker remains close to home as the relationship with his children has become increasingly fraught and emotionally raw from the unresolved grief. However, by the second episode, Walker appears to have reached a reconciliation of sorts with his teenage daughter Stella, seemingly mending fences with the reboot’s biggest rift.

Immediately following Emily’s murder, Walker agreed to an undercover assignment with the Texas Rangers to investigate a ring of bank robbers. While Walker was successful in busting the criminal organization, the investigation lasted nearly eleven months, keeping him away from the rest of his grieving family at a time when they needed him the most. Coming back to the homestead, Walker finds his family fractured as they have coped with their grief in different ways while Stella and Walker’s young brother Liam are resentful of his lengthy absence and obliviousness when he attempts to reintegrate himself back home as they relocate back to the family ranch. 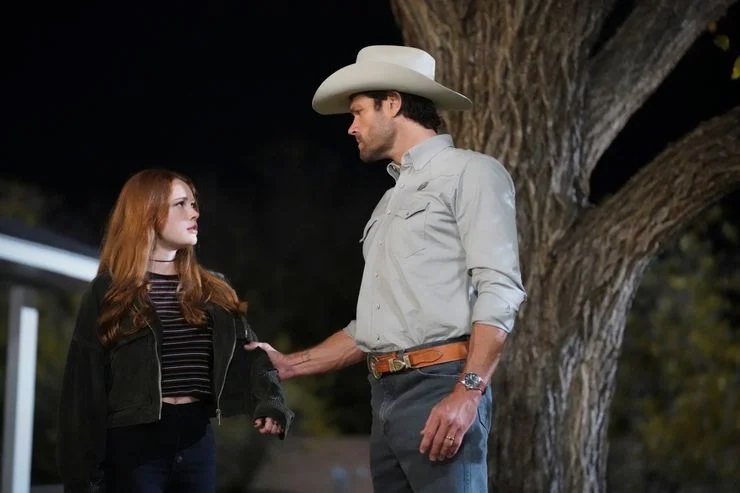 While Walker’s teenage son and Stella’s younger brother August tries to keep the peace among his family by trying to please his father and keep things in the home running as smoothly as possible, Stella goes in the complete opposite direction. Openly hostile to Walker at every given opportunity, Stella throws a high school kegger with her classmates at their home while Walker is investigating an arson-murder case at a local ranch. And to further complicate matters, Walker discovers that while he was away, Liam attempted to gain legal custody of both his brother’s children for himself, reasoning that Walker was too focused on burying his grief with work to be a proper father figure.

Things come to a head as Walker returns home to stop the party and confront Stella about her recent behavior since his return to the family. Stella airs out all her grievances and misgivings towards her father in an emotional outburst that had been building up for months. The following morning, Walker and Stella commiserate over their mutual grief through text messaging; despite being in the same room, the methodology in communication allows them to be more vulnerable in a way that would be more difficult for either of them simply talking it out vocally. And as the two prepare to move back to the family ranch, Stella finally breaks down in her father’s arms as they pack up for the homestead.

While Walker is unable to shake the suspicion that there is a greater conspiracy behind Emily’s murder, with this sure to unravel over the course of the reboot’s inaugural season, Walker has finally made peace with his daughter. The father-daughter relationship will likely be far from smooth sailing as the series continues, but it is a bit surprising that this reconciliation has occurred so relatively early in the show. And as Walker reacclimates to being a father to two teenage children, at least things won’t be quite so combative moving forward.