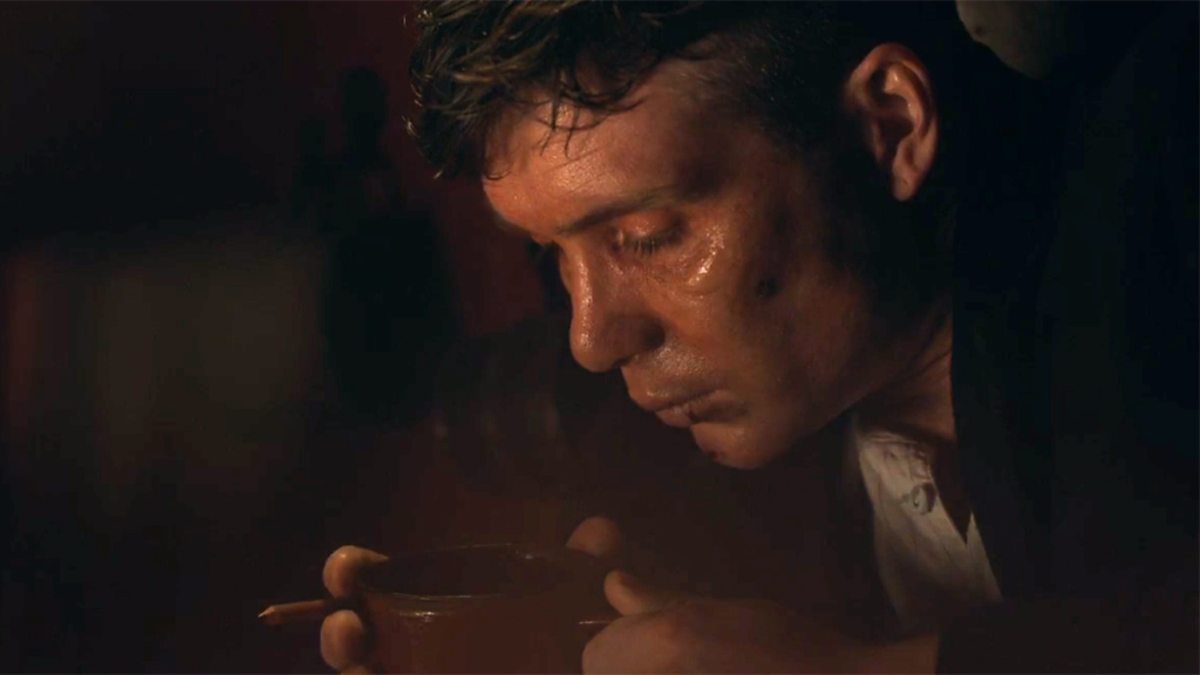 UK film and TV producer trade body Pact has said that British indies have been ravaged to the tune of £250M ($312M) after the coronavirus crisis tore through the industry last month.

Pact surveyed 100 producers, who said they have lost an average of £2.6M in revenue to the pandemic, which has shut down or postponed countless productions, including TV shows like Peaky Blinders and Sex Education.

According to the survey of members, 21% said their cash reserves will last for a maximum of two months, while a further 61% said they could survive for up to six months if the current shut down continues. 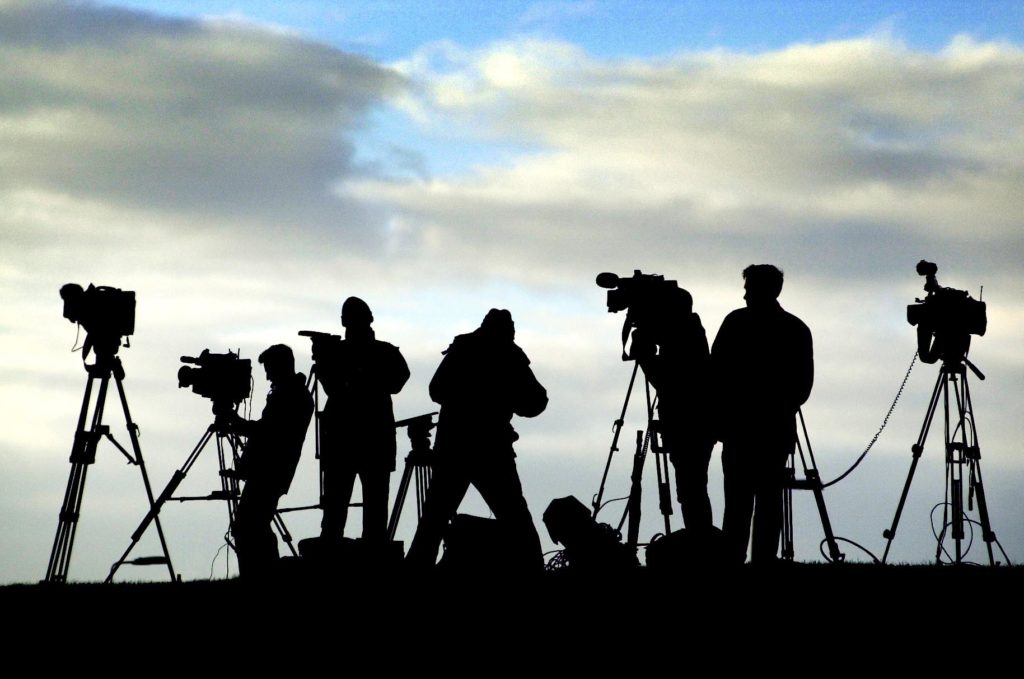 The majority of producers (58%) said they are scaling back content development, even though 61% said there are commissioning opportunities in the UK. Some 29% said there remains the hope of securing work overseas.

Pact CEO John McVay said: “The survey shows the worrying financial impact this crisis is having on our members and particularly smaller indies. It’s encouraging that broadcasters are still commissioning, although it remains to be seen how their smaller budgets impact on revenues during the pandemic.”