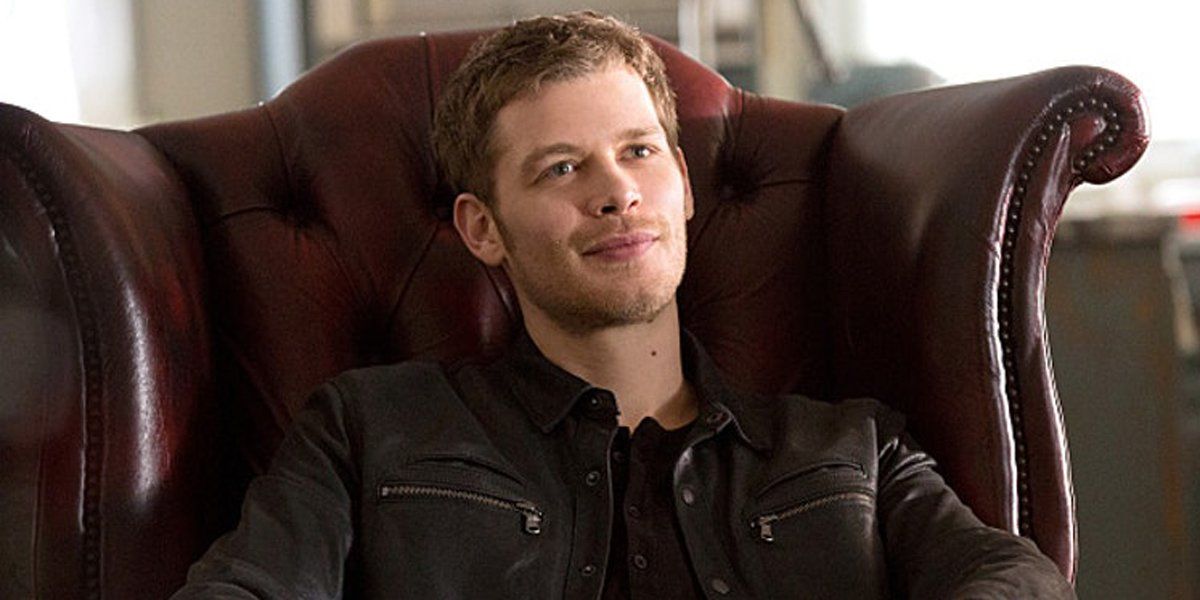 Brave New World is a 2020 American science fiction dystopian drama series set to premiere on the streaming service Peacock. It is an adaptation of the novel of the same name by Aldous Huxley. The 2020 series “imagines a utopian society that has achieved peace and stability through the prohibition of monogamy, privacy, money, family, and history itself.”

In 2015, Syfy announced their intention to develop the series, with Darryl Frank and Justin Falvey producing.In 2016, writers Les Bohem, Grant Morrison, and Brian Taylor were attached to the project. On February 13, 2019, the series was moved to the USA Network, with David Wiener replacing Bohem as a writer and Owen Harris directing the pilot.

In April 2019, Ehrenreich was cast as John the Savage. In the same month, it was announced that Lloyd would be cast in the series regular role as Bernard Marx. In May 2019, it was announced that Jessica Brown Findlay would be cast in the role of Lenina Crowne. In June 2019, Kylie Bunbury, Hannah John-Kamen, Sen Mitsuji, Joseph Morgan, and Nina Sosanya were added to the main cast in various supporting roles, with Demi Moore set to appear in a recurring role.

On September 17, 2019, NBCUniversal announced that the series would be moved to Peacock.

DO NOT MISS:
* Claire Holt has announced the gender of her second child [Video]

Link with the Trailer is Below: