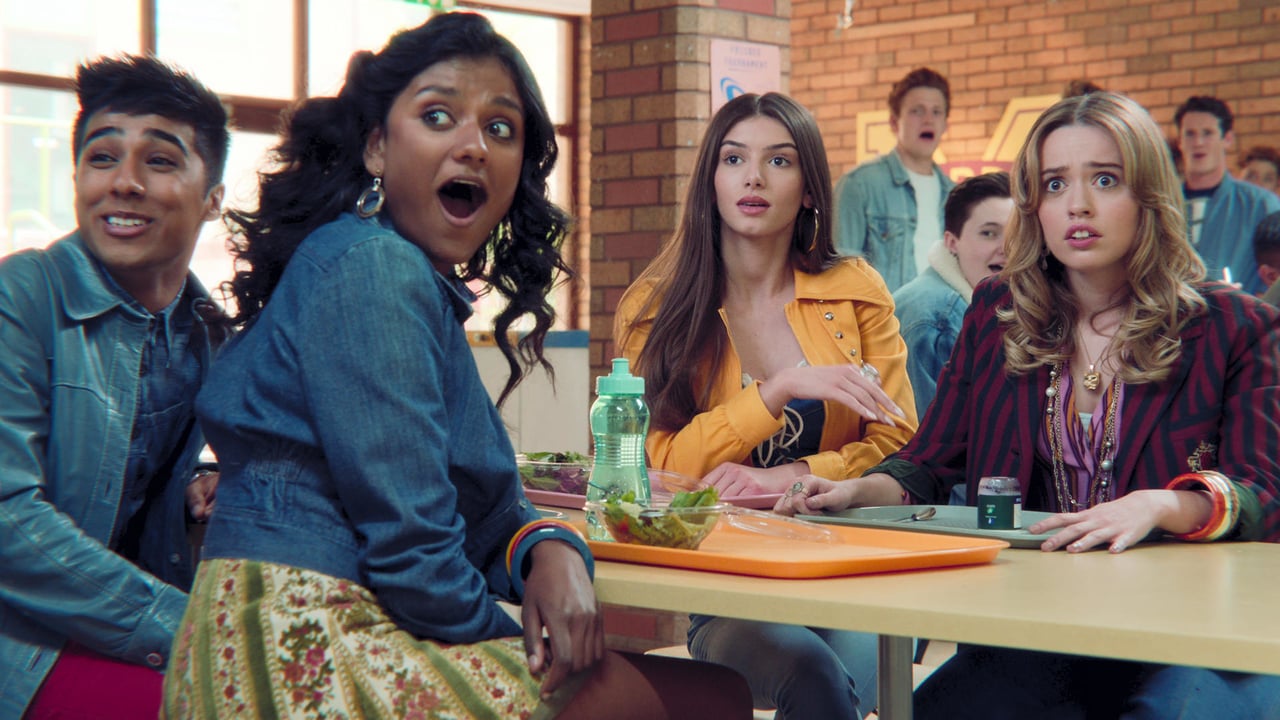 Sex Education is among the latest UK dramas to be caught up in the coronavirus crisis after the government extinguished any lingering hopes of shoots resuming soon by extending the lockdown on Thursday.

Tvserieswelove understands that Eleven Film was due to go into production on the Netflix drama in Wales in May, but plans are having to be changed amid strict social distancing measures being extended for a least another three weeks.

Although the delay is not a huge surprise, it underlines the chaos that is being wreaked on production schedules around the globe, with shows that might have hoped to dodge the crisis now being caught up in the eye of the storm.

Netflix has had a number of UK productions impacted by the COVID-19 pandemic, most notably The Witcher, which was shut down on March 16. Left Bank Pictures drama The Crown just managed to wrap before the lockdown.

It is understood the streamer is working with in-house and third-party producers to devise a plan for resuming production safely, but without a clear exit strategy from the UK government, there is no certainty over when cameras can start rolling again across the industry.

Tvserieswelove understands that there are now question marks over a number of other high-profile UK dramas that were due to begin filming in the coming weeks. These include Season 6 of Starz show Outlander, made by Left Bank, and Landscapers, Olivia Colman’s HBO and Sky crime drama produced by Sister Pictures. Season 2 of Sky’s David Schwimmer comedy Intelligence was also due to go into production imminently. This adds to shows including Peaky Blinders, Line Of Duty and Call The Midwife, which were among the first wave of shoots to be halted.

The huge logistical challenges involved in reopening Hollywood were laid bare by Deadline this week, and UK producers are said to be getting their heads around similar issues. U.S. producers are considering measures including daily set cleans, mass testing, hygiene training and special protections for actors in order to resume filming safely. And with insures unlikely to protect against coronavirus, studios are also considering liability waivers for crew and talent.