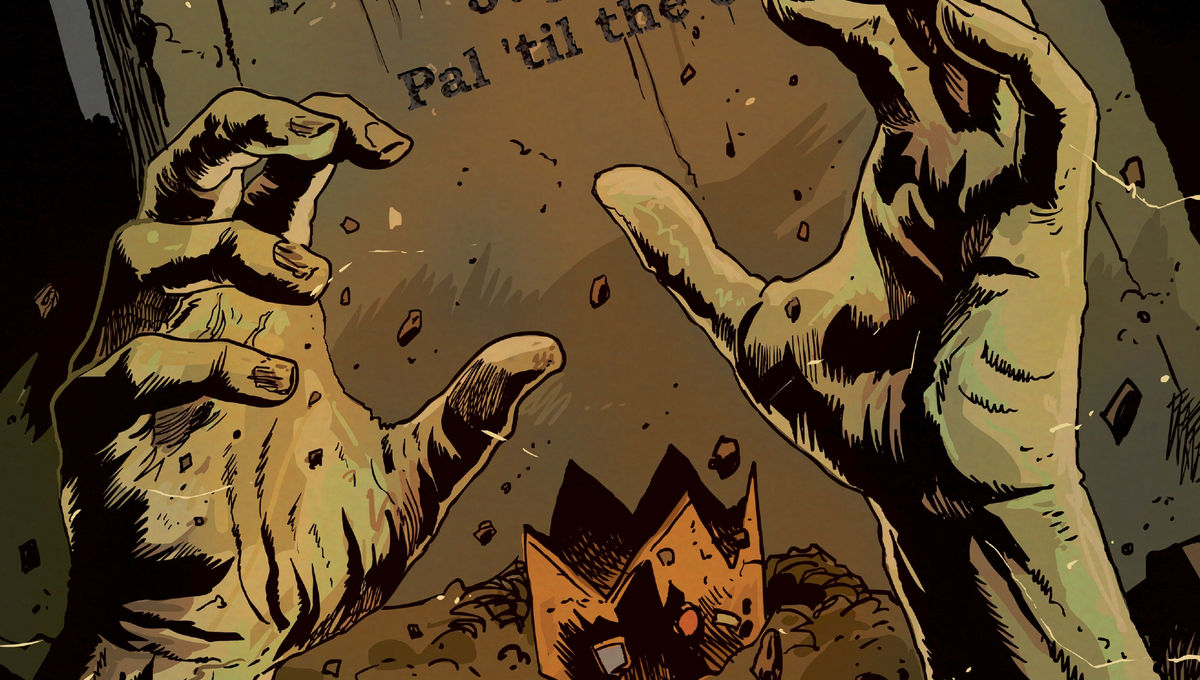 The CW’s Riverdale is a dark new version of the Archie Comics universe — but the show could still adapt the Afterlife with Archie horror comic series.

DO NOT MISS:
* Ian Somerhalder Has Shared His Quarantine Buddy [Photos]

When Riverdale premiered four years ago, The CW series arrived at a time when the Afterlife with Archie comic book by Roberto Aguirre-Sacasa and Francesco Francavilla was at the peak of its popularity. The horror-fueled comic series plunged the fictional town of Riverdale into the middle of a zombie apocalypse, and Archie, Betty, Veronica, and the rest of their friends had to lead a desperate evacuation of the area before Jughead and his army of undead monsters killed them all. Riverdale’s aesthetic and dark tone showed that it was partly inspired by the comic book; however, the series was more grounded in realism — there were no monsters to be found here.

Still, the series’ first two seasons included small hints that, perhaps one day, it could adapt the comic’s zombie-invasion storyline. Unfortunately, these teases seemed to have all but stopped in the last two seasons. But that doesn’t mean Riverdale couldn’t go full Afterlife with Archie. In fact, Season 4’s ending could offer the perfect opportunity for this horrific new direction. 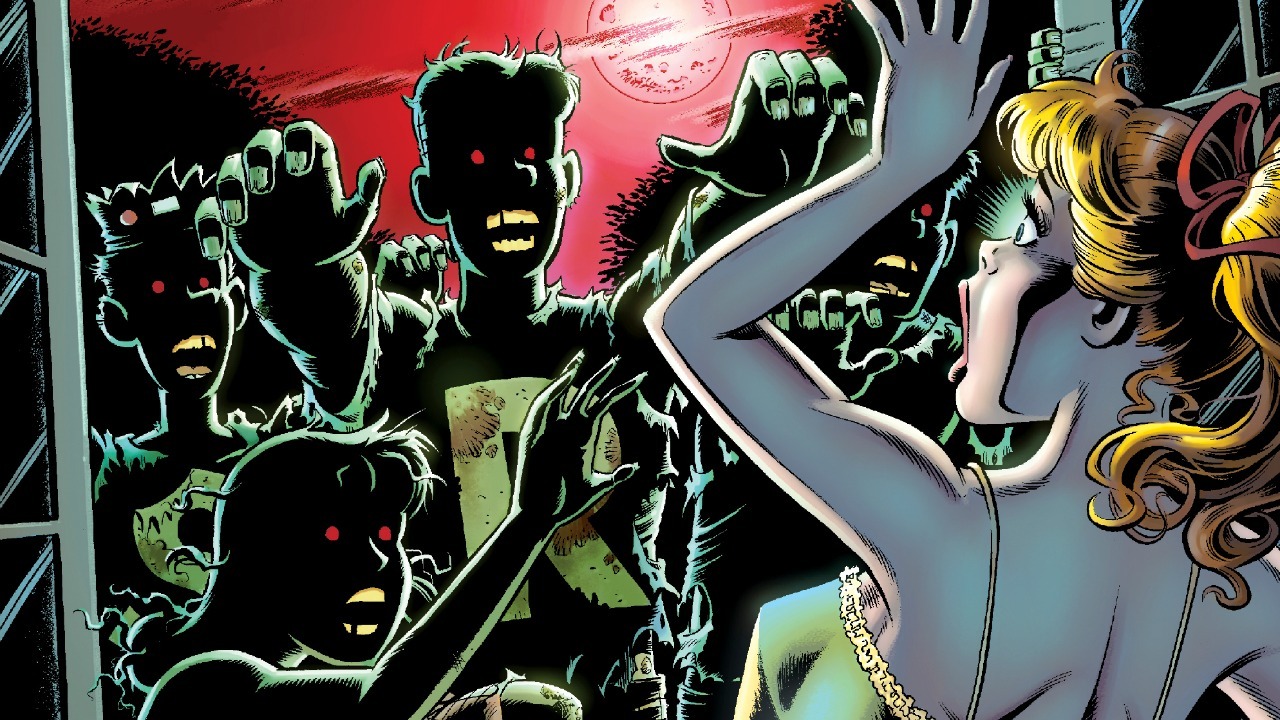 On the television series, the little town of Riverdale has an eerie vibe, one driven by a constant string of murders and mysteries. In fact, the series began with the death of Jason Blossom, Cheryl’s twin brother. Cheryl’s loss has weighed heavily on her — so much so that it has continued to affect her in Season 4. Already, we saw Jason as a zombie in Cheryl’s dream, and she even exhumed his body and put it on display in her home.

In the Afterlife with Archie comics, it was Jughead’s attempt to resurrect his dog that would transform the animal into a zombie. After getting bit by his dog, Jughead would then become the city’s first zombie, and the unspoken leader of every undead monster roaming the streets of Riverdale. Since the comic book’s zombie invasion started with a devastating loss, it would make sense to have Cheryl attempt to bring her dead brother back to life on Riverdale. This could, in turn, be the start of the television series’ monster apocalypse. But how would Cheryl be able to do that?

Just like Jughead, through Sabrina the Teenage Witch and her magic, of course.

In the first few seasons of Riverdale, the series dropped little hints that perhaps Sabrina and magic existed in this universe. The series mentioned Sabrina’s town, Greendale, and it would even hint at a connection to H.P. Lovecraft’s monster universe, a key aspect of Sabrina’s magic in the comic series. While Chilling Adventures of Sabrina is available on Netflix, not The CW, Part 3 of the series featured plenty of cameos and nods to Riverdale. Since there is a definite connection between the two shows, Riverdale could easily bring its own version of Sabrina Spellman into its universe. In this case, Cheryl could seek her out to attempt a spell that would bring Jason back. Then, all hell could break loose. 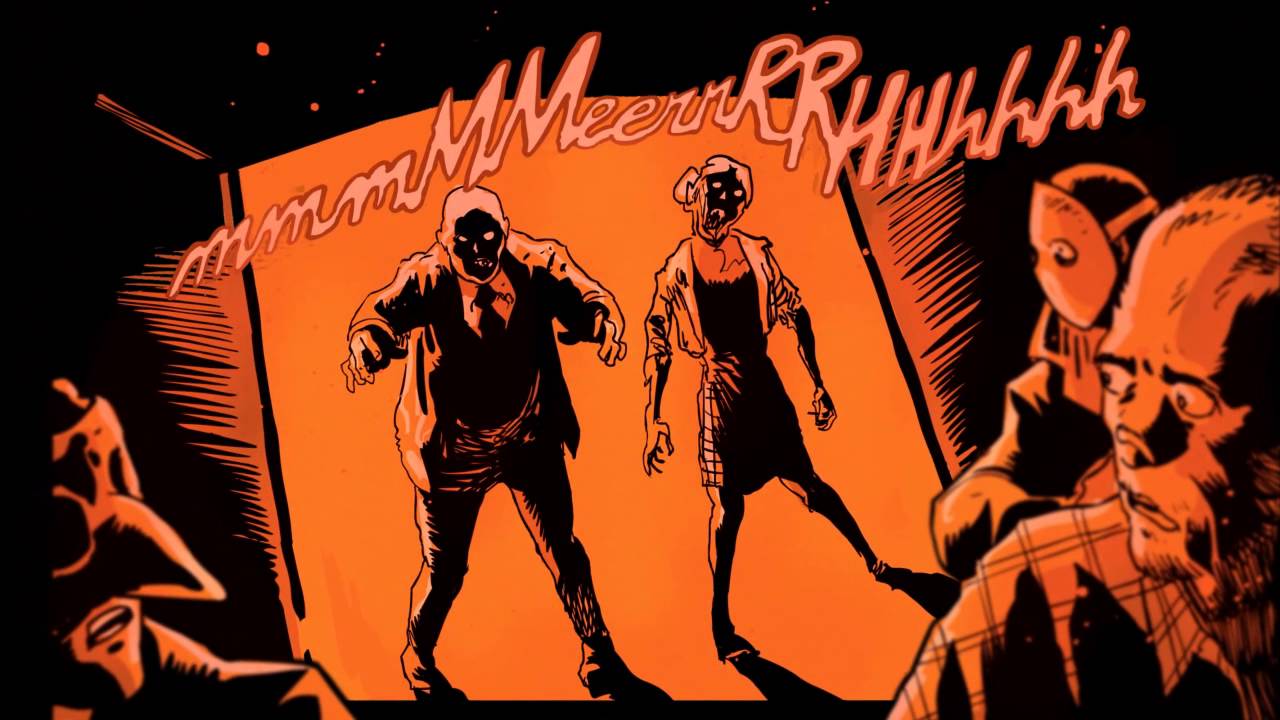 The time would be perfect for Riverdale to go in this direction because, as Season 4 is coming to a close, Archie, Jughead, Veronica, Betty, and the rest of the gang are set to graduate and head off in their own directions for college. What better way to keep them in town together than by staging the literal end of the world?

School wouldn’t be a worry anymore because the characters would be in a constant struggle to survive. And sure, going in this direction would mean there would be no going back for the series — but if The Walking Dead has shown us anything, it’s that a show about zombies can last a very long time. And who knows how many seasons Riverdale has left? This would be a hell of a way to go out.

DO NOT MISS:
* Misha Collins has shared some parenting tips! (Videos)