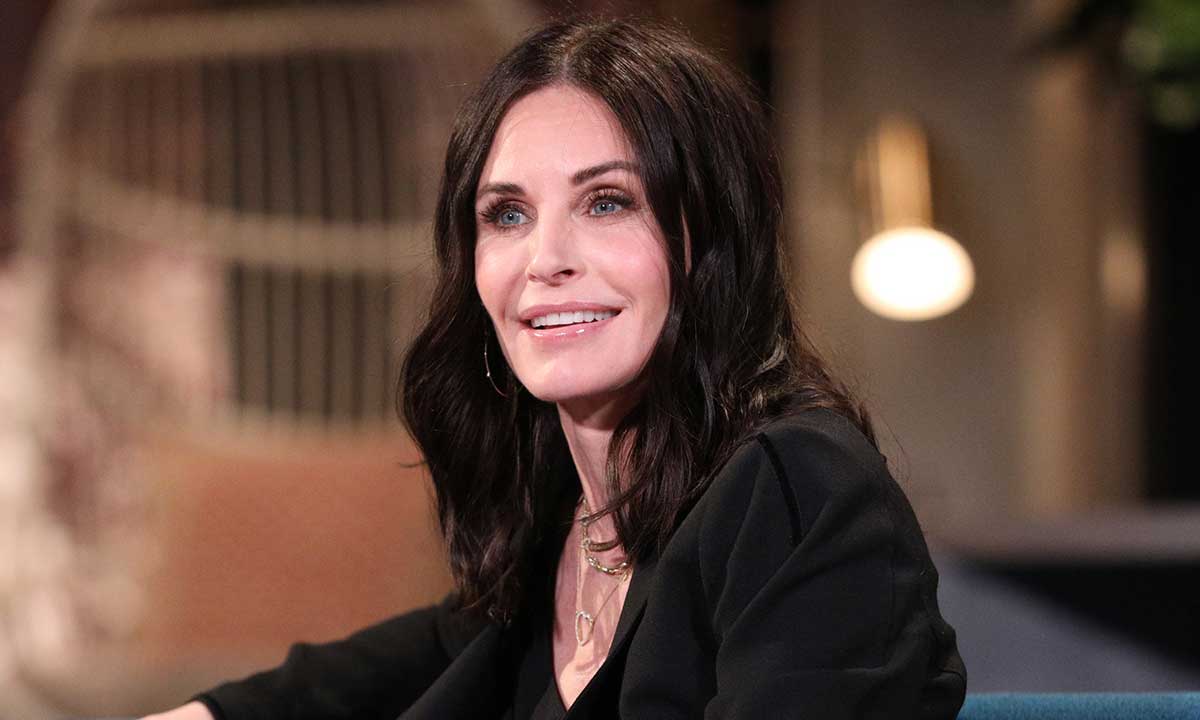 Friends star Courteney Cox doesn’t remember much about her time in Central Perk, so it’s just as well she’s spending a lot of time at home at the moment to catch up on the series.

Despite having only season one under her binge-watching belt, Courteney – who of course played Monica Geller – recently told Ellen DeGeneres which Friends episode is her favourite and why.

Speaking to Ellen, Courteney revealed that she was enjoying her blast from the past. “It’s really good, turns out,” she admitted, before declaring the “Thanksgiving episodes” as her favourites. 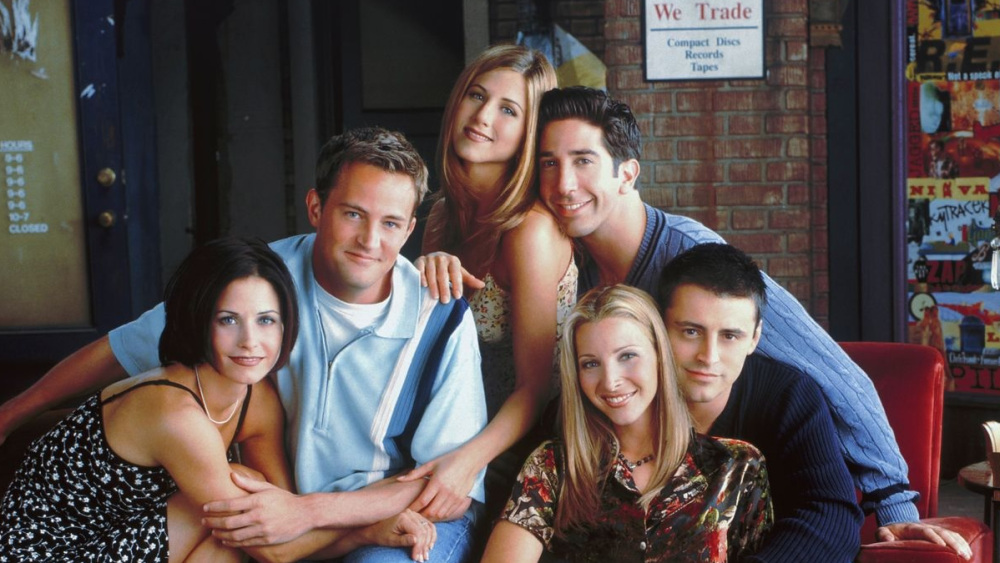 With Friends’ long-anticipated reunion episode that was originally scheduled for this month now pushed back, the cast sharing their memories (or lack thereof) of the sitcom is all we’re getting.

Confirming that the one-off special has been delayed due to the ongoing coronavirus (COVID-19) outbreak, a statement from HBO reassured fans that the “cast and producers are all very excited to go into production” when they can.

Even @CourteneyCoxOfficial is bingeing “Friends.” She’s on tomorrow!

“This will be the first time since the show ended that the whole cast will be together, and on the original sets to reminisce,” it read. “There are loads of great surprises in store and lots of rare behind-the-scenes footage they are eager to share.

“We will keep you informed as plans solidify and once we have a firm premiere date.”

Friends airs daily on Comedy Central in the UK and is also streaming on Netflix in the UK.