Good news for fans of the Rocky franchise as Creed 3 is officially moving forward. The spin-off series set within the iconic boxing franchise has proven to be highly successful through its first two installments, which have been headlined by Michael B. Jordan as Adonis Creed, the son of Apollo Creed, with Sylvester Stallone also returning as Rocky Balboa. Now it appears Adonis may be back for at least one more go-around in the ring, as a new writer has been brought on board to pen the screenplay for a third movie.

According to a new report, Zach Baylin has been tapped by MGM to write Creed 3. Plot details are being kept under wraps for the time being. Baylin is a relative newcomer to the screenwriting game, but he has made quite the impression in a hurry. Baylin’s first script, King Richard, wound up on the Black List, a list of the best unproduced screenplays in Hollywood, and is now in production, with Will Smith in the lead. The movie will tell the story of tennis legends Venus and Serena Williams, with Smith on board to play their father.

Creed, released in 2015, was written by Ryan Coogler, who went on to direct Black Panther. Coogler returned to produce 2018’s Creed 2, which was written by Sylvester Stallone and Juel Taylor. Coogler is currently busy prepping Black Panther 2 for Marvel Studios. Steven Caple Jr. helmed Creed 2 and it’s unclear if he will be involved in any capacity, but the report noted that no director has been decided on as of yet. Though, producer Irwin Winkler did previously hint that Michael B. Jordan would at least be offered the chance to direct.

Creed proved to be a brilliant reinvention of the Rocky franchise, from a business standpoint anyway. The movie grossed $173 million at the box office and even went on to earn Sylvester Stallone an Oscar nomination. Creed 2 managed to also become a critical success and managed to outgross its predecessor, bringing in $213 million worldwide. With that, a third entry seemed all but assured. That said, this could hinge on Michael B. Jordan, who has a very busy schedule ahead of him. Jordan will next shoot director David O. Russell’s untitled project before moving onto Denzel Washington’s A Journal for Jordan.

With that, even if MGM does decide they like the script by Zach Baylin, it could be a while, as they would have to wait for Michael B. Jordan to find some free time. Sylvester Stallone previously indicated that he’s retiring from the role of Rocky Balboa. However, the actor later said that he is developing a Rocky movie centered on a Mexican immigrant boxer, which will be separate from Creed 3. Whether or not that project moves forward remains to be seen. We’ll be sure to keep you posted as any further details are made available. This news comes to us via The Hollywood Reporter. 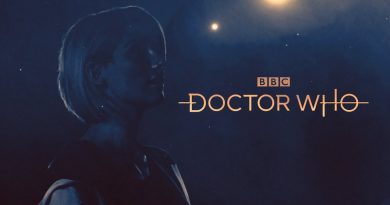 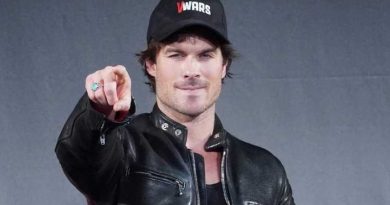 Ian Somerhalder posted an appreciation for the scientists who are working so hard right now! (Picture) 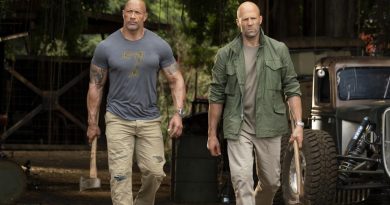