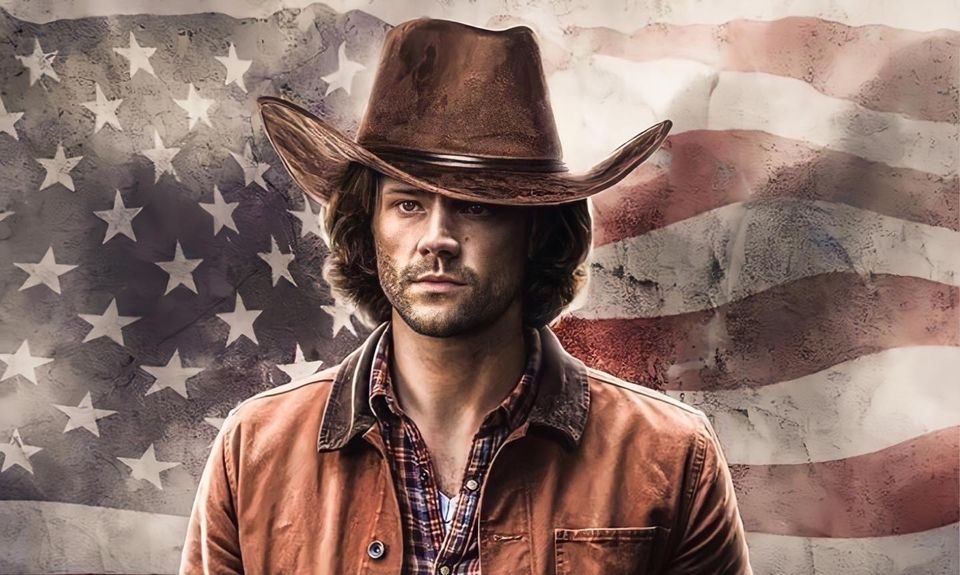 The Reboot of the CW’s old series starring Jared Padalecki in Walker, Texas Ranger begins today, so we’ve compiled all the information we know so far about what season one will entail at the network. Walker is a reboot of the famed Walker, Texas Ranger which starred Chuck Norris as Cordell Walker, a veteran Texas ranger that believed in fighting crime the old-fashioned way … fighting the suspects.

The reboot, created by Anna Fricke, is a reimagining of the long-running classic series. Starring Jared Padalecki as Cordell Walker, he is a widower and a father of two children that returns home to Austin, Texas after being undercover for two years, discovering on his arrival home that there is a lot of work that needs to be done.

As far as the cast goes, alongside Padalecki (who also serves as an executive producer), other members of the cast include The 100’s Lindsey Morgan as Micki, who will play Walker’s partner, with her background in the Army and on the police force she is one of the first women in Texas Ranger’s history. Walker’s former colleague will also be his new Ranger Captain, played by Coby Bell (The Game).

Once Upon a Time’s Jeff Pierre has also signed on as Trey Barnett, Pierre will play Micki’s boyfriend who also has a background in the Army as a medic, who has just returned home from deployment but is struggling to adjust.

Keegan Allen (No Escape, Pretty Little Liars) has been cast as Liam, Cordell’s gay and conservative younger brother who works as an assistant district attorney. Other members of the Walker family include Mitch Pileggi as Bonham Walker, Cordell’s tough and conservative father, Molly Hagan playing Abeline Walker, Cordell’s mother, Cordell’s son Arlo will be played by Kale Culley (Me, Myself, and I) and his daughter Stella will be played by Violet Brinson (Sharp Objects), as well as Padalecki’s wife, Genevieve, who will be stepping into the shoes of Cordell’s late wife Emily who will appear via flashbacks.

The series was originally supposed to premiere in the 2020-2021 season, but with the coronavirus still looming overhead, the series is now set to premiere in January 2021, taking over Supernatural’s spot on Thursday nights at 8 p.m. EST.