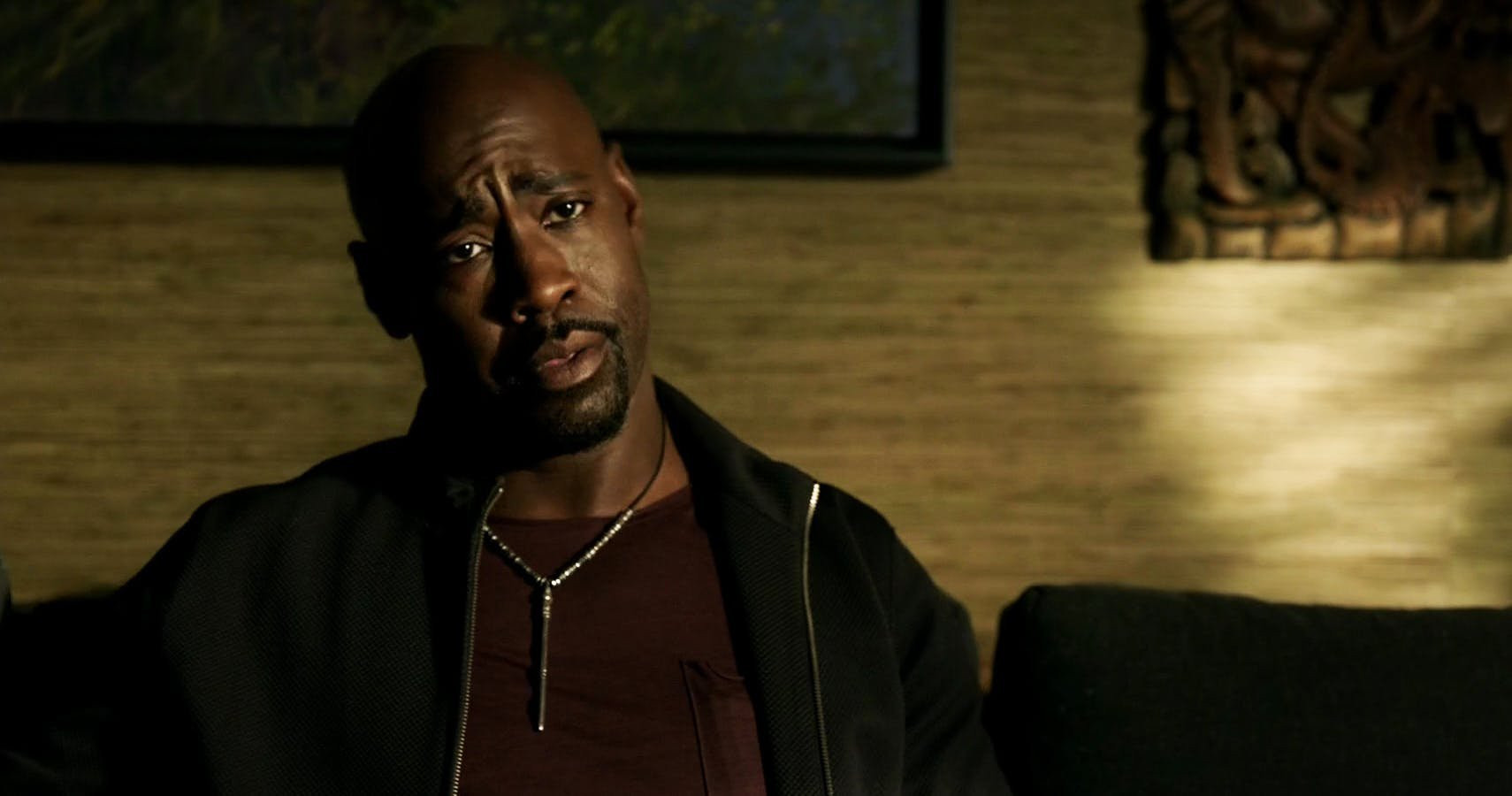 DB Woodside shares a touching message in his social media profiles, after he filmed his final scenes in Lucifer.

Here’s what he said – “Well… it’s here, Fam. The final week of my last scenes with my brother. What a lovely little ride this has been. From Vancouver to LA.
Thank you Vancouver. I have never forgotten any of y’all. 😉❤️
We have been so blessed. You, the Lucifer fans, have been so kind to this little show that was counted out by so many people. So many times. Six seasons later and we’re going out the way we wanted. And it’s all because of YOU. 🙏🏾😈
As Amenadiel would probably say: Let’s go home. ❤️😘
Thank you for sharing this edit Kristin Harris. #lucifans #lucifer Lucifer Tom Ellis”

My name is Damyan Ivanov and i was born in 1998 in Varna, Bulgaria. Graduated high school in 2016 and since then i'm working on wordpress news websites.
Amenadiel, DB Woodside, Lucifer, Lucifer 6, Lucifer finale, Lucifer Season 6