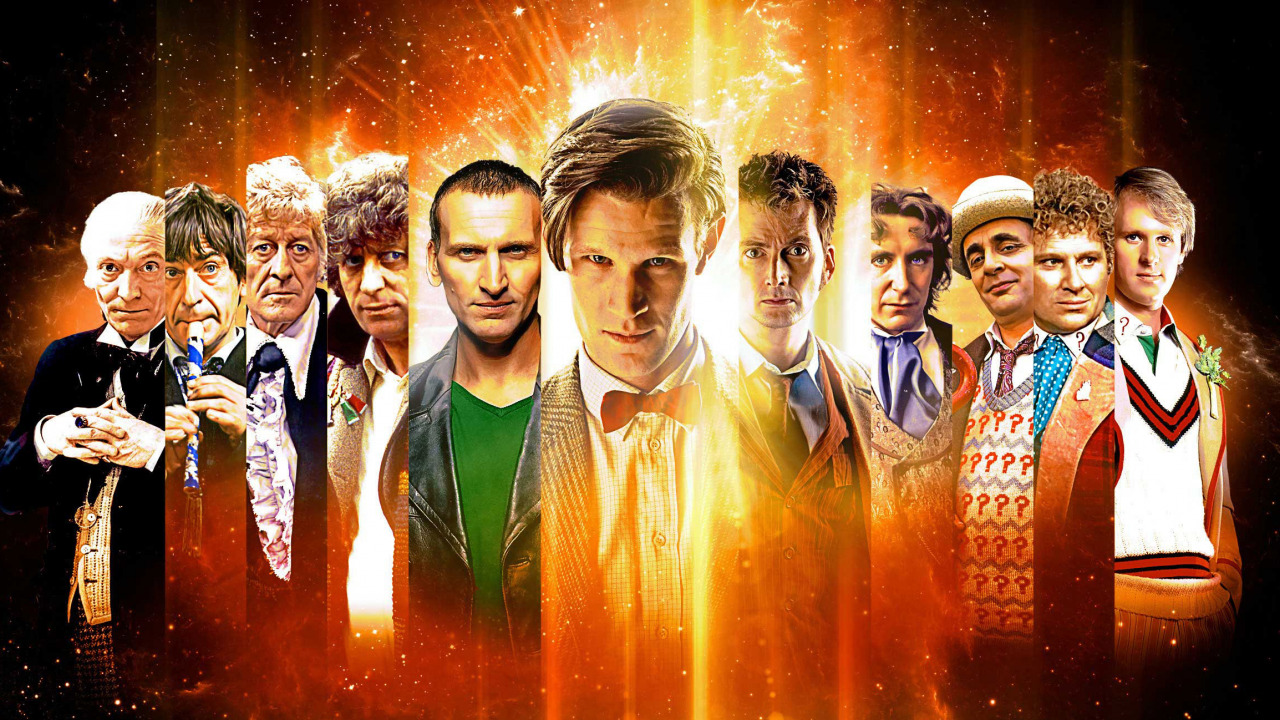 Doctor Who season 13 will see the Thirteenth Doctor gain a new friend, as the BBC has announced that actor and comedian John Bishop is joining the cast as new companion Dan.

The BBC has confirmed that Bishop will be stepping aboard the TARDIS in 2021, with Dan becoming embroiled in the Doctor’s adventures and quickly learning that there is far more to the universe than he could have ever believed. 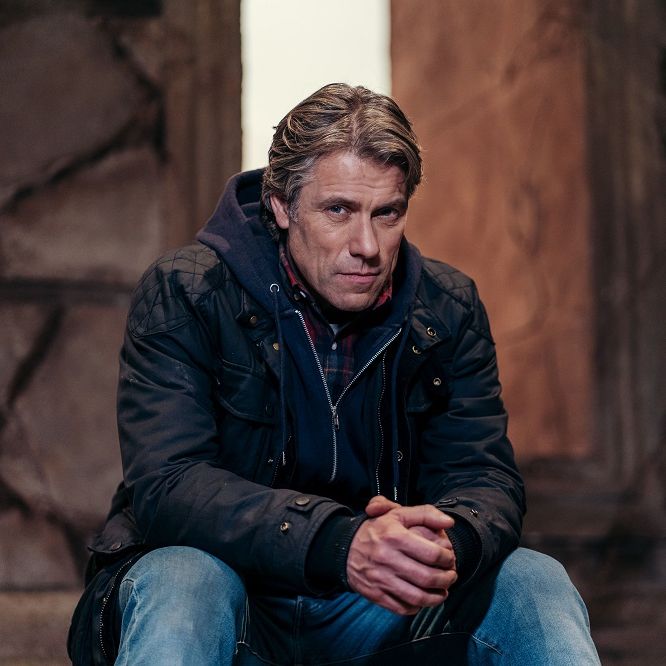 Travelling through space and time with the Doctor and Yaz, Dan will soon face evil alien races beyond his wildest nightmares.

Doctor Who showrunner Chris Chibnall revealed that the character of Dan was created especially for Bishop, adding: “It’s time for the next chapter of Doctor Who, and it starts with a man called Dan. Oh, we’ve had to keep this one secret for a long, long time. Our conversations started with John even before the pandemic hit. The character of Dan was built for him, and it’s a joy to have him aboard the TARDIS.”

Executive producer for BBC Studios Matt Strevens called Bishop’s arrival on the show “a total joy”, saying that the team have “been having a lot of fun on set already”. 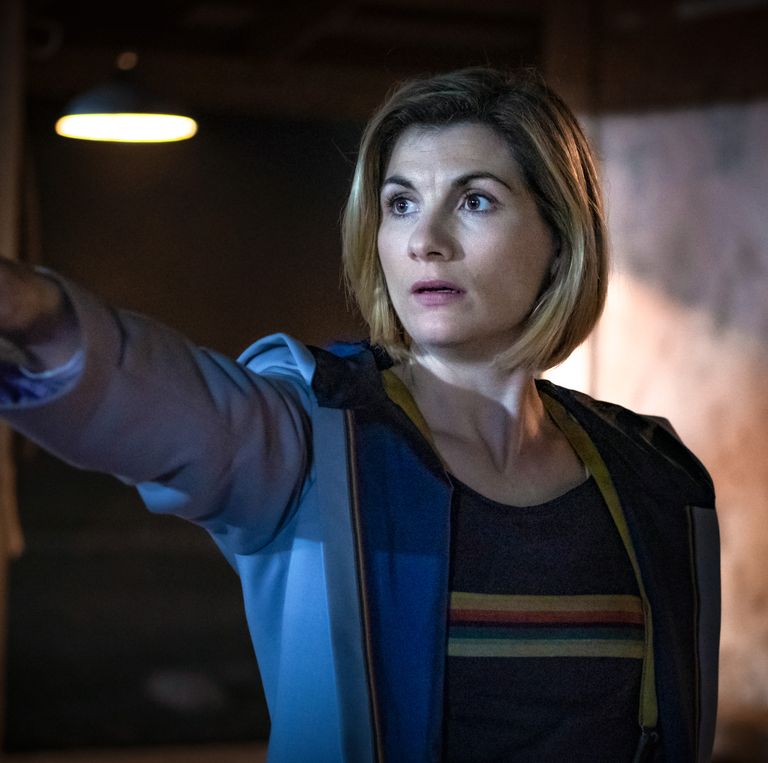 Controller of BBC Drama Piers Wenger said: “We are beyond thrilled to have John Bishop joining Doctor Who. Alongside Jodie Whittaker and Mandip Gill, John is a wonderful addition to the show and we have no doubt that series 13 is going to be another thrilling set of adventures for the Doctor.”

Bishop has already begun filming and will make his debut as Dan when season 13 arrives on BBC One later in 2021.

Bishop has previously starred in Skins, Accused and Fearless and he has appeared on a number of comedy shows including Live at the Apollo, Mock the Week and Would I Lie To You? He has also hosted his own shows, including John Bishop’s Christmas Show and John Bishop: In Conversation With…