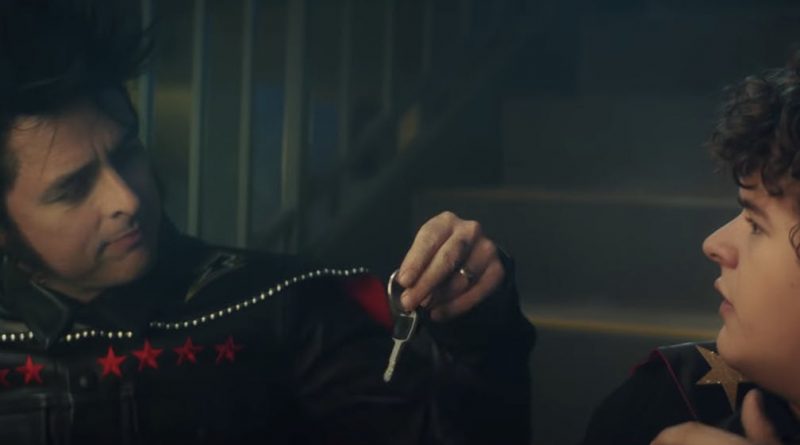 The video features the plight of 16-year-old Matarazzo trying to get the attention of his fellow student. Matarazzo notices his crush has a thing for “Mad” Willie Jackson (played by lead singer Billie Joe Armstrong) and books a concert on the roof of his school. Matarazzo’s crush is so thrilled that she falls for him, but not before the young actor does a stunt-man level motorcycle jump.

“Meet Me on the Roof” is a track from Green Day’s new album “Father of All…” which they released Friday. The long-time alternative rock band is originally from Berkeley, CA is known for the broadway musical inspired by their songs “American Idiot.”

Matarazzo is from Little Egg Harbor Township in Ocean County, New Jersey. He is currently a senior at Pinelands Regional High School. On Netflix show “Stranger Things,” Matarazzo plays Dustin Henderson, a character afflicted with the disease cleidocranial dysplasia (CCD), which the actor himself also has. 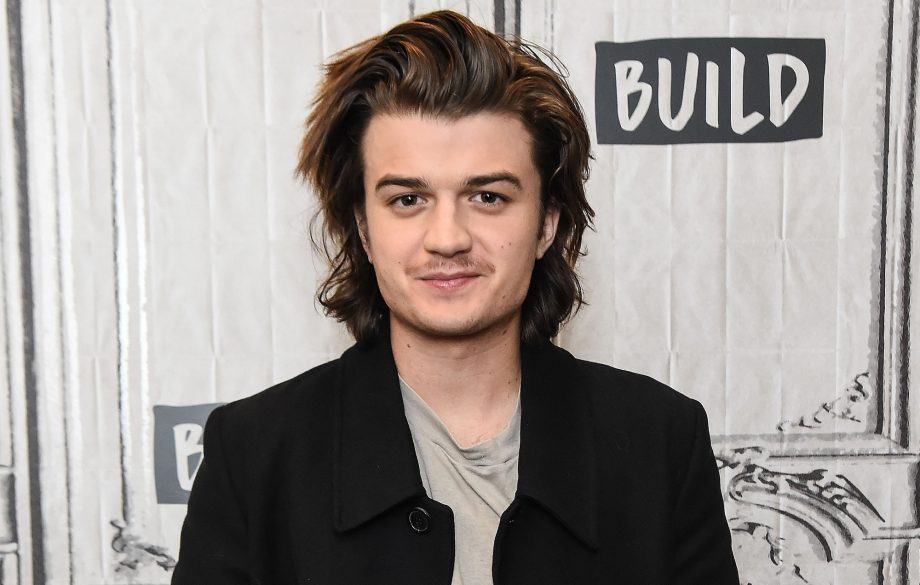 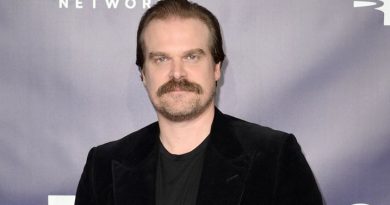 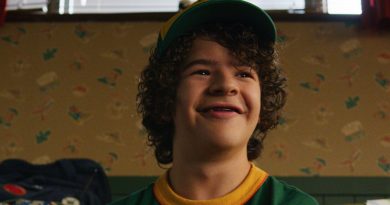 Gaten Matarazzo got a surgery for his rare genetic disorder! (Picture)