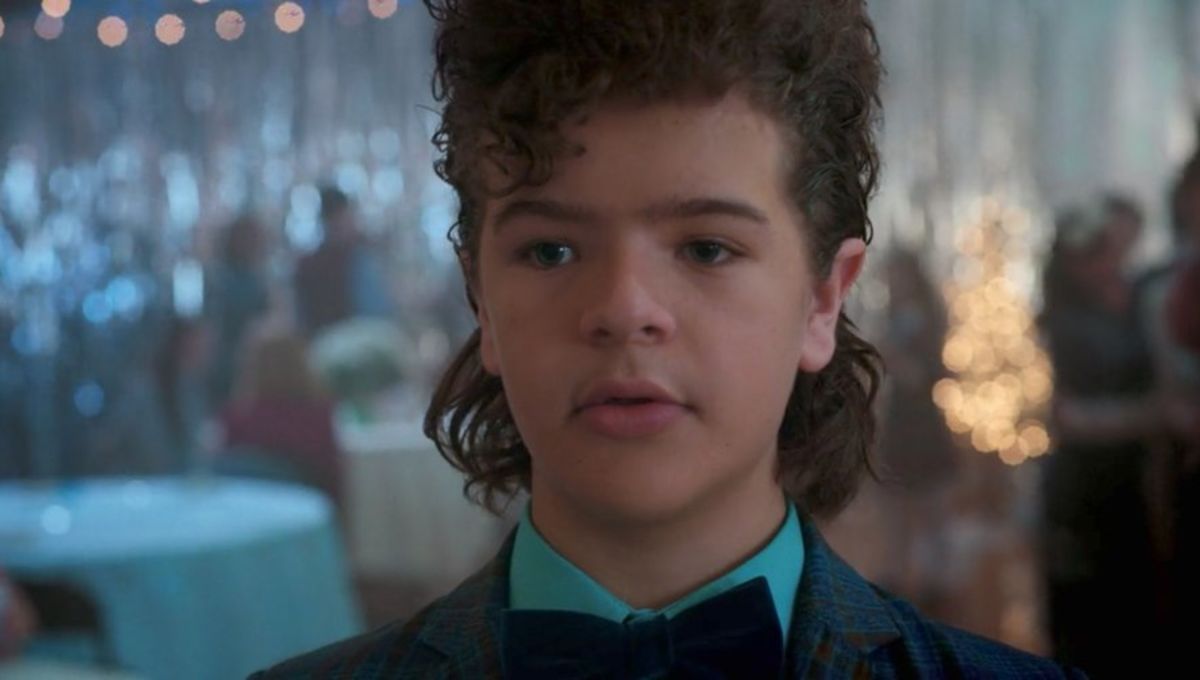 Stranger Things Season 4 was in the middle of the shoot when the lockdown happened. The pandemic has surely halted a lot of films and shows all over the world, Stranger Things is just one of them. After that adrenaline pumping season 3, fans just couldn’t resist more for the season 4.

There have been reports about the delay of Strangers Things Season 4 but nothing is official yet. Gaten Matarazzo who plays one of the most loved characters of the show, Dustin, has opened up about the current status of the show.

Matarazzo was seen attending the panel of GalaxyCon Live. On which he said, “We were in the middle of filming Season 4 and then they said, ‘Nope!’ They said two-week break, and we’ve been gone for three months.”

He also added, “When it comes to being a part of the show in general, it has me being away from home for a very long time. Due to the pandemic, I’ve been home for quite a bit and getting to relax here. I’ve been kind of getting antsy trying to get back into work, just because we’ve been [away] for a very long time. We’re usually in Atlanta filming for seven, eight months, and so it takes a while, it’s more than half the year where I’m away.”

Gaten Matarazzo’s surely hints at the delay Stranger Things Season 4 could face due to the lockdown. Half of the show is yet to be shot and even after things start to reopen, there will be certain restrictions makers will have to follow. Those restrictions could slow down the process a bit for the show and hence the season 4 looks far away from where we are. What are your thoughts about the same, do let us know in the usual space below.