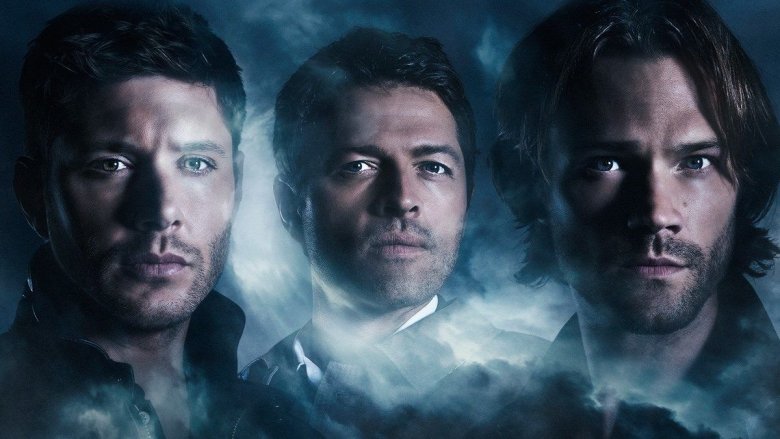 The COVID-19 pandemic has halted productions across the entire globe, and that’s had a major impact on The CW’s output. The vast majority of the network’s shows are shot in Vancouver, Canada, but plans are being put in place there which will likely mean they can resume shooting very soon.

According to Deadline, the likes of The Flash, Batwoman, and Riverdale will all be able to resume production in the coming weeks, while Supernatural is also going to be able to finish its fifteenth season.

That’s going to be a huge relief to fans who are anxious to see those final few episodes, though it’s not clear whether this will change how soon we see more from those Arrowverse shows. Right now, their premiere dates have all been pushed into 2021, so it will be interesting to see if that changes.

The trade also reports that over thirty TV shows that film in the area are expected to return to work soon, but most believe that shooting won’t actually begin to take place until July 1st at the soonest. There will be travel restrictions and mandatory quarantines in place, especially with those who enter Canada from a different country.

This is definitely a positive update, and more will hopefully be revealed in the coming weeks.