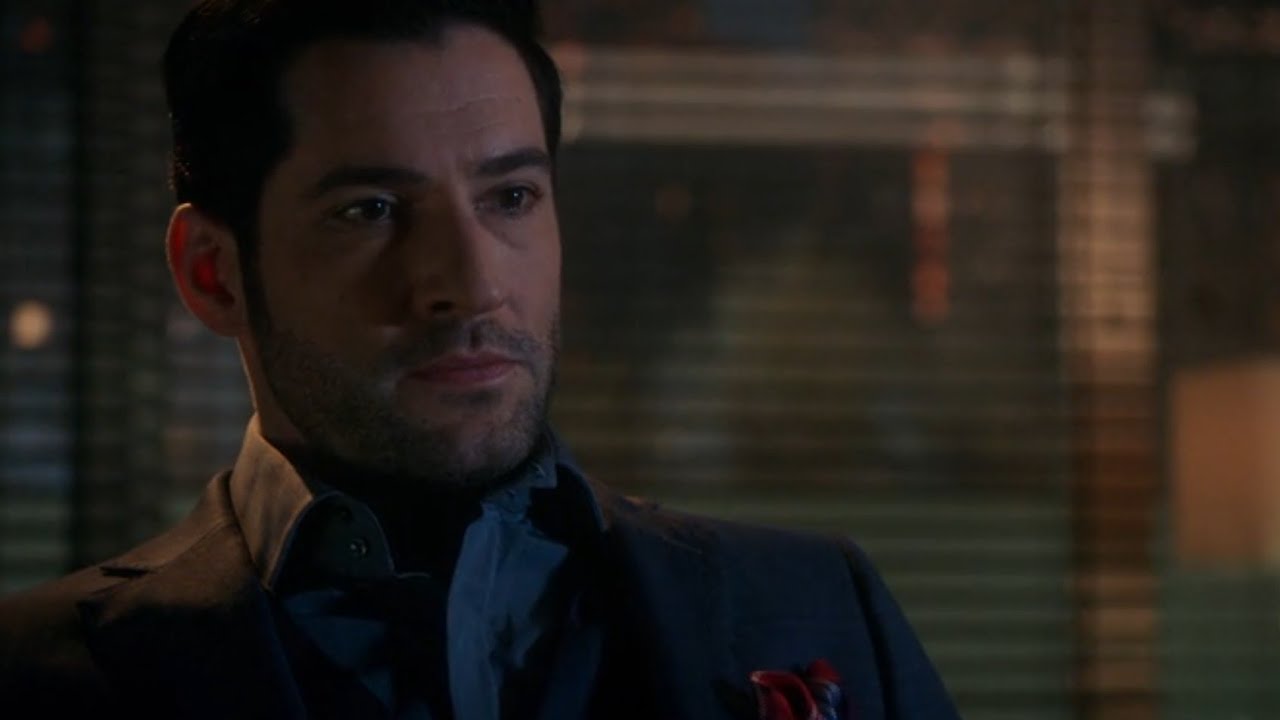 Lucifer ended with season six on Netflix and now fans have finally noticed a big mistake. With the decision to characterize Tom Ellis, Hell no longer means anything.

The rule in the show is that those who die feeling guilty go to hell. There, they live an eternal loop.

At the end of the series, Lucifer decides to help souls feeling guilty. For this, the hero will lead healing sessions to free these spirits.

With this new target, fans on Reddit have to wonder why the hell the hell still exists.

“I don’t understand why God would allow Hell to exist so that people would feel guilty for eternity. The series also ends with Lucifer taking a more loving view of humans,” said one fan, Which got a lot of support.

Viewers reported that Lucifer should have united heaven and hell. With Final Judgment on Netflix, the original realm of the protagonist will no longer be meaningless.

Plans for the end of Lucifer have existed for years
Lucifer has had a troubled production history. The series was canceled by Fox and, after a lengthy campaign by fans, was being saved by Netflix. Despite this, showrunner Ildi Modrovich revealed that she always knew how the series would end.

Modrovich spoke to TV Line, who said that the show’s creative team determined early on that at the end of the story, Hell would be redesigned and become a healing place, and that detective Chloe Decker would be Lucifer’s role in this new venture. will follow. Even the final speech they already knew what it would be.

“We’ve known for a long time, ever since we came up with the idea for Lucifer to become the ‘doctor,’ that it would basically turn Hell into a rehabilitation center. And we knew Chloe would join Hell with him , because that is, essentially, his heaven.”

The word “partner” was something they used all season and when they decided they would do it together… you could say ‘I love you’, ‘I miss you’, or whatever, but What felt right was that they were solving crimes in the first episode and now they are solving people’s guilt together,” the showrunner continued.

All seasons of Lucifer are on Netflix.

My name is Damyan Ivanov and i was born in 1998 in Varna, Bulgaria. Graduated high school in 2016 and since then i'm working on wordpress news websites.
Lucifer, Lucifer finale, Lucifer Season 6, TV Series