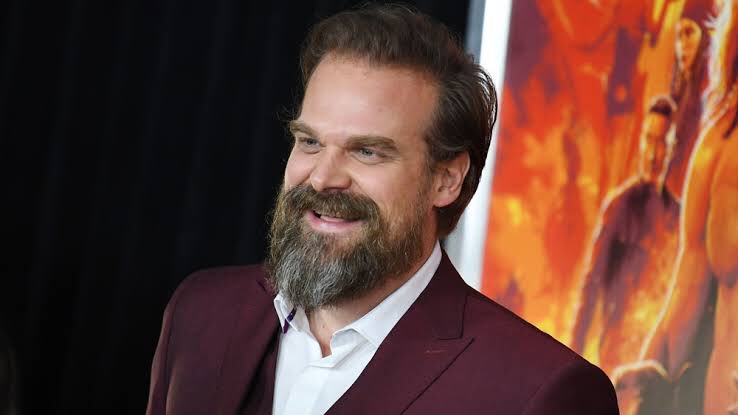 Ahead of the nostalgic Netflix sci-fi’s return next year, the actor attended New York Comic Con where he shared some insight on what fans can expect from the upcoming episodes.

Referencing his character brushing shoulders with a demogorgon in a Russian prison, he noted (via Entertainment Weekly): “I think I have the best storyline. And then you’ll see a lot more layers about Eleven and [Dr Martin] Brenner and the institution and what she went through and is going through that relates to this narrative coming back.

“Then there’s this new Creel House thing, which is this new element of a situation in Hawkins, which of course all relates.”

This is a direct nod to Robert Englund’s murderous Victor Creel, who now resides in a psychiatric facility. Judging by the teaser footage available, his house could connect to the Upside Down.

Harbour went on teasing: “What we’re trying to do, as we elaborate this thing, [is] to draw it back and make sure that we don’t have an endgame like, some of us thought about, that show Lost… ‘What happened to the polar bear?!’

“We’re trying to draw in, so the [elements of the storyline] start to come to a head and become a complete piece. Season 4 lays a lot of pipe for that.”

That polar bear remark harkens back to the desert island drama’s unanswered questions regarding the beasts’ escape from their cages, and how many were really left to roam around.

Stranger Things seasons 1-3 are now streaming on Netflix, and season 4 is due to premiere in 2022.