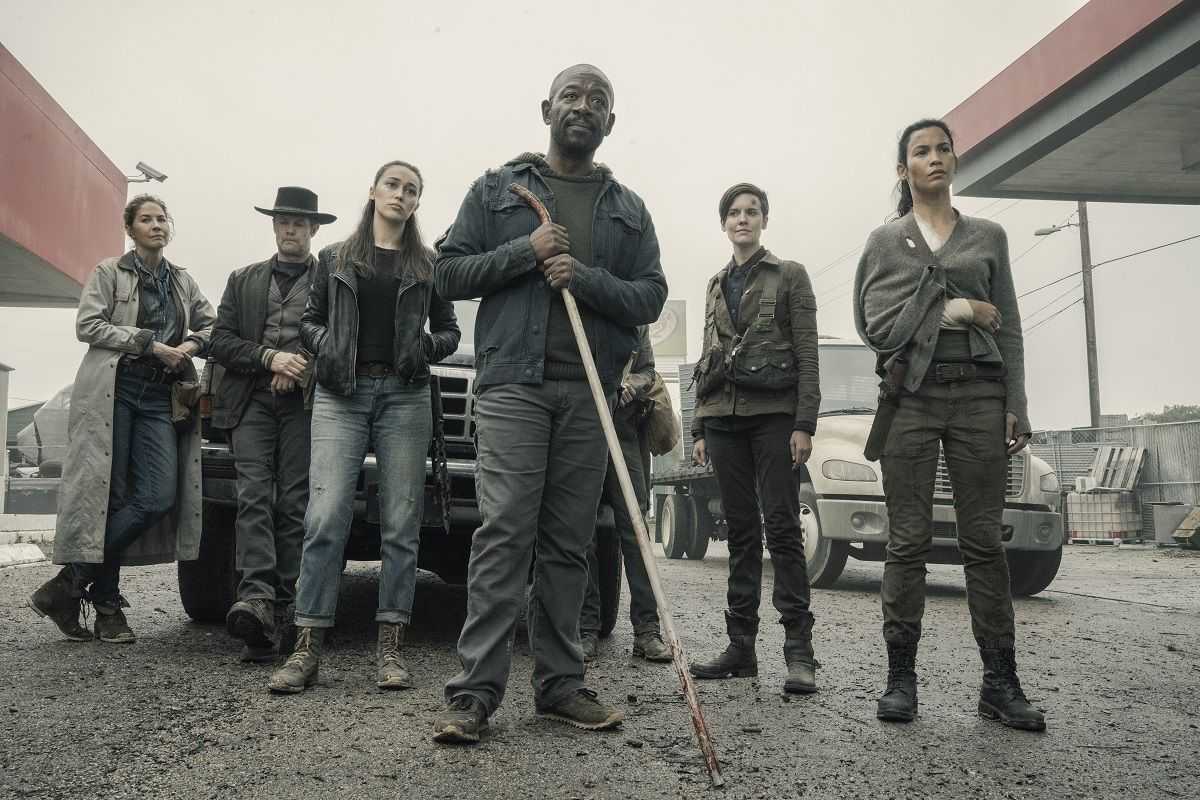 Fear the Walking Dead shared a new teaser trailer which hints the death of a major character.

Ahead of the October 11 episode 1 premiere, the new video shows Morgan with red eyes before a voice over appears saying “Morgan Jones is…dead.”

Previously, star Lennie James – who plays Morgan – said of his character: “Last season left Morgan in a very perilous situation. We cannot wait for you to discover what happens next to him and the rest of the group in our new season this fall.”

The video is below:

Director of photography Andrew Strahorn said: “Each character has their own perspective with regards to the way they saw their involvement within the world and within each other’s lives [as well as] the dynamic between the relationships good and bad.”

Strahorn also teased an “evolution” in the new season’s storylines. “There’s a heavier cloud that sits over people’s heads,” he said, adding that there is “definitely a progression of not only subject matter but tone. It’s a lot more, I would say, to the forefront with the sense of loss and people choosing sides and where they stand going forward in this new world.”

The first trailer for season six was released back in April, and hinted that Morgan may just still be alive. Speaking to NME earlier this year, Lennie James, who plays Morgan, spoke of the character’s fate.

“He is a survivor, but in this universe, as it’s been proven over and over again on both The Walking Dead and Fear…, anybody’s time can be called,” James said.

“There have been a number of characters that people have said ‘oh, that character can’t die, they’ll be there forever’ and then they’ve gone. Rick and Carl are good examples of that. Nothing’s guaranteed, but maybe Morgan’s time is up — maybe it isn’t. Hopefully we’ll get to see the new season of Fear… and see how that plays out.”