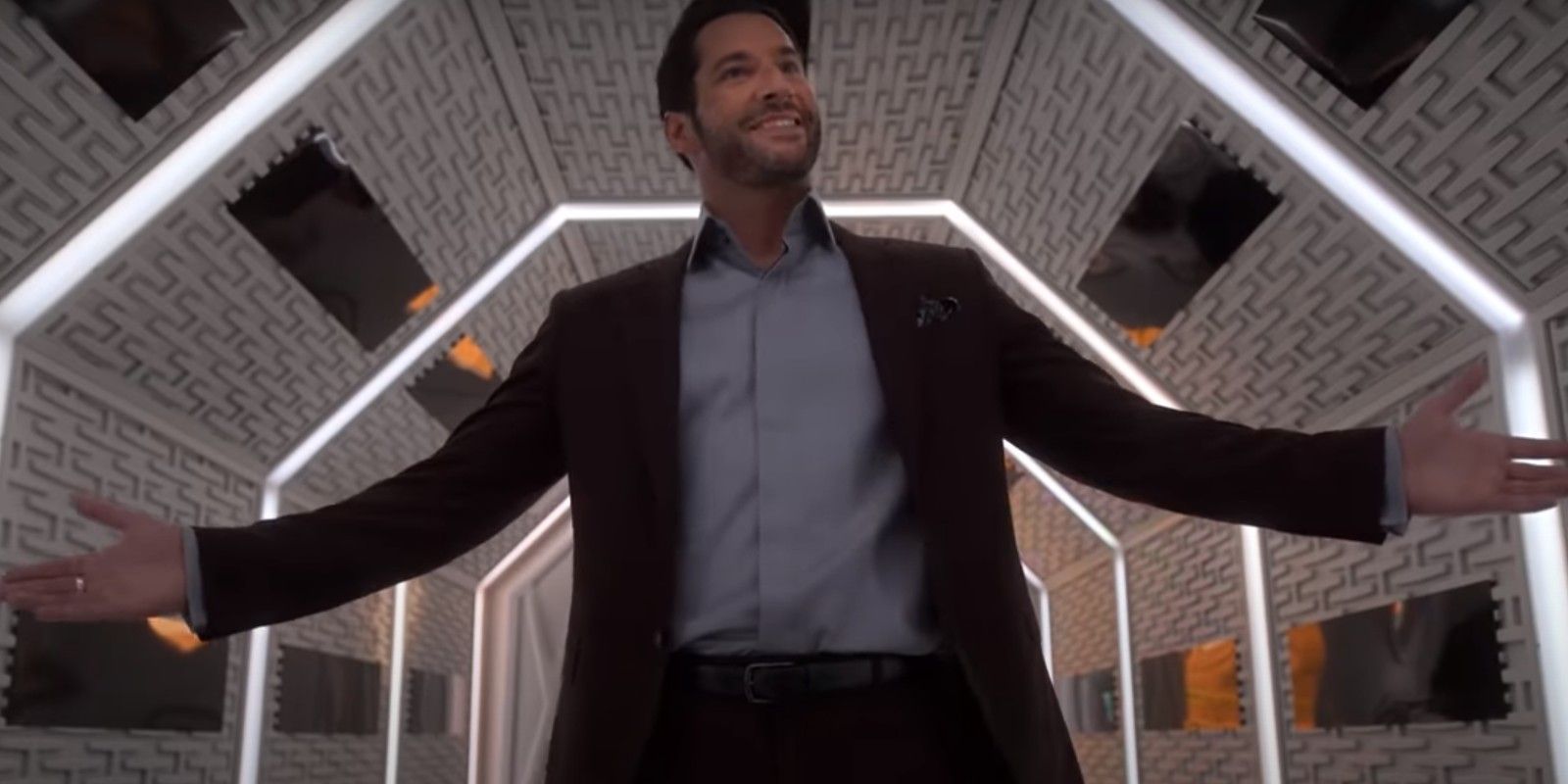 Lucifer on Netflix is one of the most binge-watched shows. This show is based on a DC Comics character of the comic book series, The Sandman. The show features Tom Ellis as Lucifer, a devil who abandons his home and goes to Los Angeles where he opens a nightclub.

Ellis is well-known for his role in shows like Rush and The Fades, however, the actor has attained massive success owing to his role in the urban fantasy, Lucifer. Here’s some interesting Tom Ellis trivia to celebrate the release of Lucifer season 5.

Tom Ellis is the son of a preacher:
Tom Ellis plays the role of a devil in the show. It is interesting to note that Tom Ellis’ father is a Baptist Minister. Further, his uncle Robert is also a Baptist Minister. His twin sister, Lucy is also a pastor i.e. the leader of a Christian congregation. According to amomama.com, Tom was glad that his family noticed the humorous side of his job. He also said that the show did not cause any theological contradictions for him.

Tom Ellis has three daughters:
Tom Ellis’ character in Lucifer is shown to strongly dislike children. He often shows disdain even for Trixie, the child of his colleague and primary love interest, Chloe Decker. What’s interesting to note is that this sentiment does not translate to his real life. He has three daughters whom he is very close to. He shares two daughters, Florence Elsie and Marnie Mae, with Tamzin Outhwaite. On the other hand, Tom’s daughter Nora Hill is from one of his previous relationships.

Ellis barely read the script of Lucifer:
In an interview with Spokesman, Ellis said that he found the script of Lucifer to be “really fun”. The actor just read 10 pages of the script when he was offered the role. This was enough for him to decide whether he wanted to do the project or not. Moreover, he wasn’t aware of the fact that the character was based on a comic book until much after he had accepted the role.

Tom Ellis had a crush on his co-star Tricia Helfer:
Tricia Helfer plays the role of Lucifer’s mother in the show. In an interview with Empire, Tom Ellis said that he was a huge fan of Tricia Helfer’s show Battlestar Galactica. He then joked that about having a crush on Tricia. Ellis has a great relationship with Trica and the two often discuss the roles played by Helfer.

James McAvoy was Tom’s roommate and best man:
According to tvovermind.com, Tom Ellis shares a close-knit bond with the X-Men star, James McAvoy. The two reportedly met when they were in drama school. Further, James was the one who introduced Tom to his ex-wife, Tamzin Outhwaite. James was not only Tom’s roommate but also his best man at his wedding.