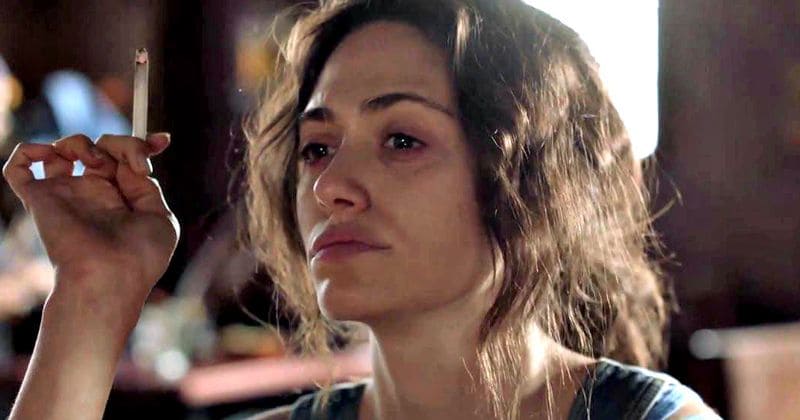 Showtime announced it was renewing “Shameless” for an 11th and final season on Monday.

And the next day, Emmy Rossum — who starred as Fiona Gallagher on the long-running show for the first nine seasons — let her fans know she found out about the bittersweet news online.

“Just learned about SHAMELESS on Twitter!,” the 33-year-old posted. “Eleven seasons is ten more than most shows get! Bravo to an incredible run for a wonderful cast and crew.”

Rossum was written off the show in the episode “Found” during season 9, but wasn’t killed off, so there is the chance of her returning.

Showtime Co-President of Entertainment Gary Levine spoke about the possibility during an interview with Deadline on Monday.

“Too early to say. She would be welcomed with open arms but Emmy doesn’t owe us anything,” he explained. “She did great for the show as the show did great for her, and it was a very amicable parting. So if she surprises us, it would be lovely.”

“Everyone who is in this year is coming back next season, and then you never know in a final season what surprises there may be,” he added.

Meanwhile, Rossum is currently filming “Angelyne” about the Los Angeles billboard icon with her husband, Sam Esmail, who created “Mr. Robot.” The series is based on a THR article called “The Mystery of L.A. Billboard Diva Angelyne’s Real Identity Is Finally Solved” and will stream on NBC’s new service Peacock.

“I have always been fascinated by the enigma that is Angelyne,” Rossum said in a statement to THR. “At a young age, I can vividly remember staring up at her on a billboard above me and wondering, ‘Who is that woman?’ Gary Baum’s investigative journalism has finally unearthed the true, complex identity of the infamous woman who has fascinated Los Angeles for over 30 years. From the moment I read Gary’s recent piece, I knew I had to tell this story. It’s a poignant and bizarre tale about the hunger for fame, the sexualization of women and the erasing of past traumas.”