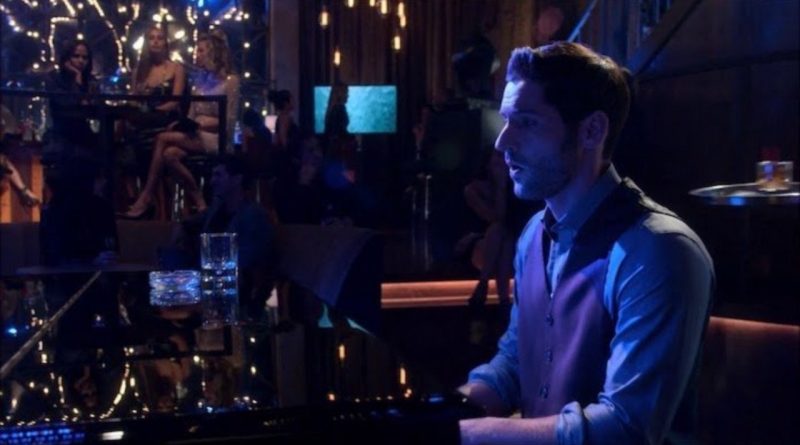 Netflix’s Lucifer is getting a musical episode.

According to Entertainment Weekly, the ninth episode of Season 5 is titled “Bloody Celestial Karaoke Jam” and will feature “multiple musical numbers.” However, plot details are being kept under wraps for now.

“We wanted to have a real grounded story reason why they’re signing and dancing, and not just, ‘Oh, this is going to be the one where everybody sings and dance,'” co-showrunner Ildy Modrovich teased. “It’s been a little game of Tetris [planning the episode] but it’s super fun. It’s going to be amazing. It’s going to be just such a bucket list thing for me.”

That won’t be Lucifer only gimmick this year. Season 5 also boasts a 1940s noir episode, which will contain some song performances as well. Additionally, Netflix just cast 24 alum Dennis Haysbert to play God in the final season.

After Netflix saved Lucifer from cancellation hell, the character found new life on the streaming service — and finally made his way over to the Arrowverse. During the “Crisis on Infinite Earths” crossover, he repaid a favor he owned John Constantine and helped the beleaguered heroes go to purgatory, where they tracked down Oliver Queen’s soul.

The Impala of Dean Winchester was stolen by Misha Collins! (Picture)

Is Castiel gonna come back on the next episode ?