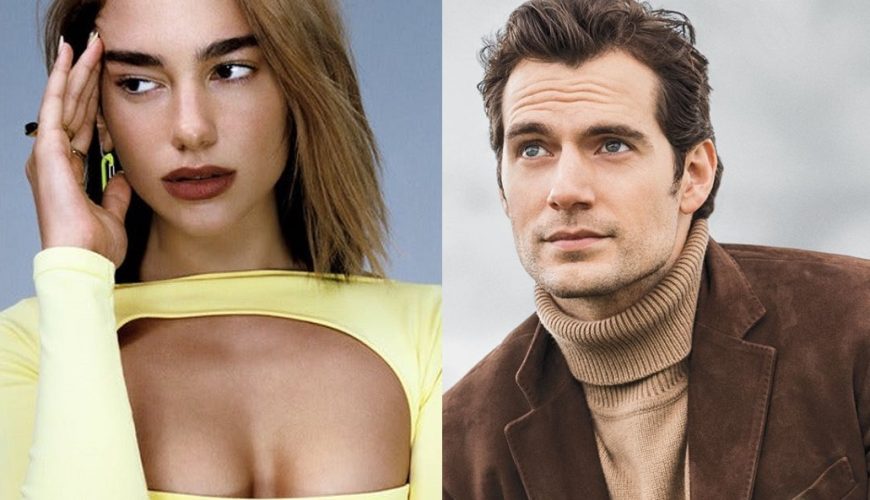 Lurking within a new statement from Apple about its film slate for this year and beyond was a treasure trove of new imagery for a variety of movies. Top of the heap is the first look at a spiky-haired Henry Cavill and a sparkly Dua Lipa in Matthew Vaughn’s new spy caper, Argylle.

Jason Fuchs adapted the script from Ellie Conway’s upcoming novel. While the plot is still being kept in a locked briefcase with a poison gas booby trap, we do know it’ll follow the world’s greatest spy (no, not that one) on a globe-trotting adventure adventure that Vaughn is looking at as a new franchise. 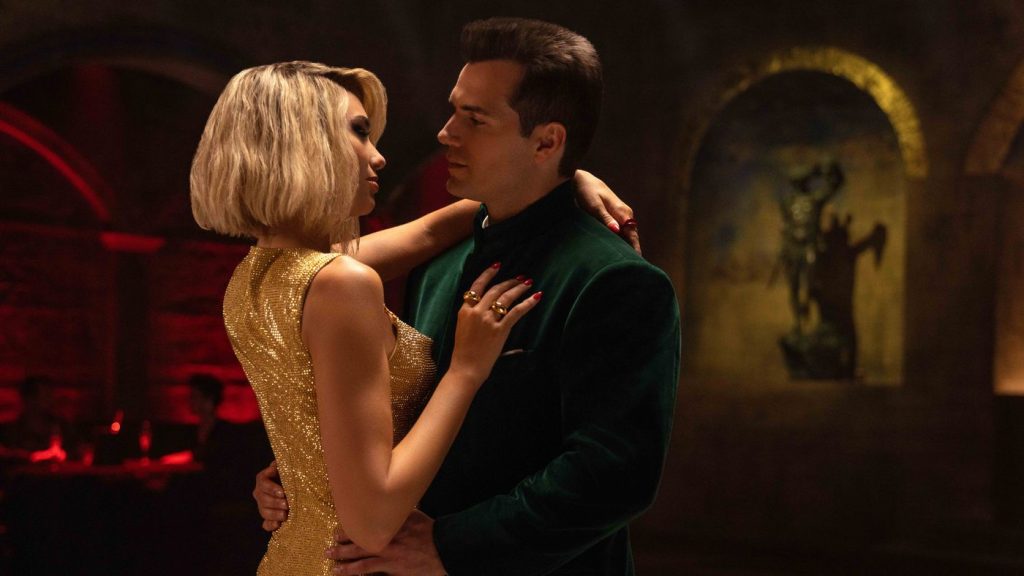 The Greatest Beer Run Ever is a new dramedy from Peter Farrelly starring Zac Efron and Russell Crowe and based on the true story of John “Chickie” Donohue, who in 1968 left New York to track down and share a few beers with his childhood buddies now in the Army – fighting in Vietnam.

Raymond And Ray follows half-brothers Raymond and Ray (played by Ewan McGregor and Ethan Hawke) who have lived in the shadow of a terrible father.

Luck, which hails from Skydance Animation, tells the story of the unluckiest girl in the world, and features Jane Fonda (whose dragon character is featured in the image), Whoopi Goldberg and Simon Pegg among its cast. The movie is out on 5 August.

Sundance Film Festival winner Cha Cha Real Smooth lands on Apple TV+ on 17 June and stars writer/director Cooper Raiff as a recent college graduate stuck back at home with his family and working as a party-starter for bar and bat mitzvahs who strikes up a unique friendship with a young mom, played by Dakota Johnson, and her teenage daughter.

Finally, there’s Spirited, a musical re-telling of A Christmas Carol, which stars Will Ferrell, Ryan Reynolds and Octavia Spencer. That’ll be out in time for Christmas.

My name is Damyan Ivanov and i was born in 1998 in Varna, Bulgaria. Graduated high school in 2016 and since then i'm working on wordpress news websites.
Argylle, Dua Lipa, Henry Cavill, Movies, News