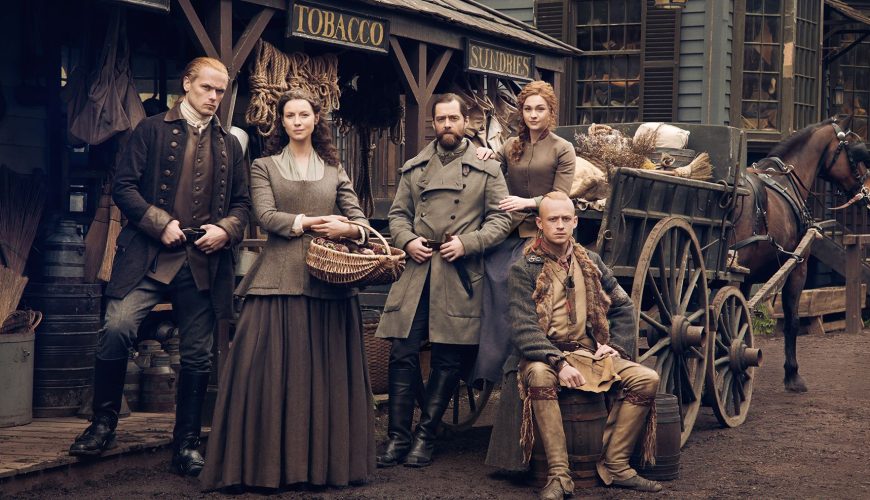 The sixth instalment of Outlander aired on Sunday night, and penned a tribute to a colleague who has worked on the show since day one.

Fans were buzzing to see Sam Heughan and Caitriona Balfe back on-screen as everyone’s favourite time travelling couple, Jamie and Claire Fraser. However, viewers couldn’t help but notice the touching tribute which aired before the credits in memory of Alan Decker.

Decker worked as the re-recording mixer in the sound department, and has worked on the show since the first day. 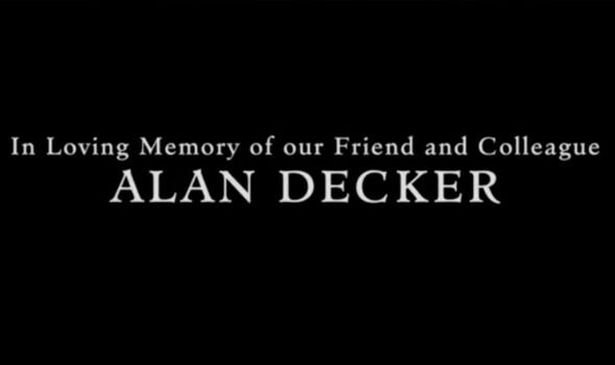 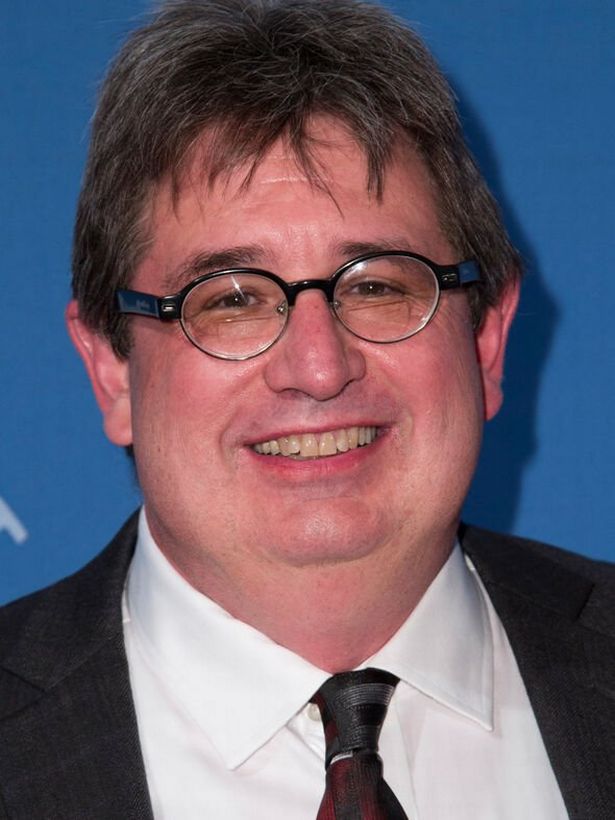 For the next six years, Decker worked his magic on every episode right up until the season five finale, Never My Love, in 2020.

The Emmy winner’s CV also boasted a number of other high-profile series and films alongside Outlander.

Decker worked on Homeland, Looking For Alaska, Good Girls, Bates Motel, Brooklyn Nine-Nine and many more across his career. Despite the fact he didn’t work on the sixth season of Outlander, if the premiere episode is anything to go by, it’s something to be proud of.

One wrote: “I am shook after this ep. Soooo much is happening! Claire….”

After the dreaded Droughtlander is finally over, fans took to social media last night to share their delight at the season premiere.

Another added:”Just got done watching! Really good first episode. I was riveted to the screen. Especially when Jamie … oops, no spoilers.”

While one said: “The Wait is Finally over yay I just finished watching season 6 premier of Outlander .. It was so good, only thing is you can’t binge watch .. Can’t wait until next week…”

Outlander season 6 continues Sundays on Starz in the USA and StarzPlay in the UK.

My name is Damyan Ivanov and i was born in 1998 in Varna, Bulgaria. Graduated high school in 2016 and since then i'm working on wordpress news websites.
colleague, outlander, Outlander 6, outlander season 6, pays tribute, tribute, TV Series