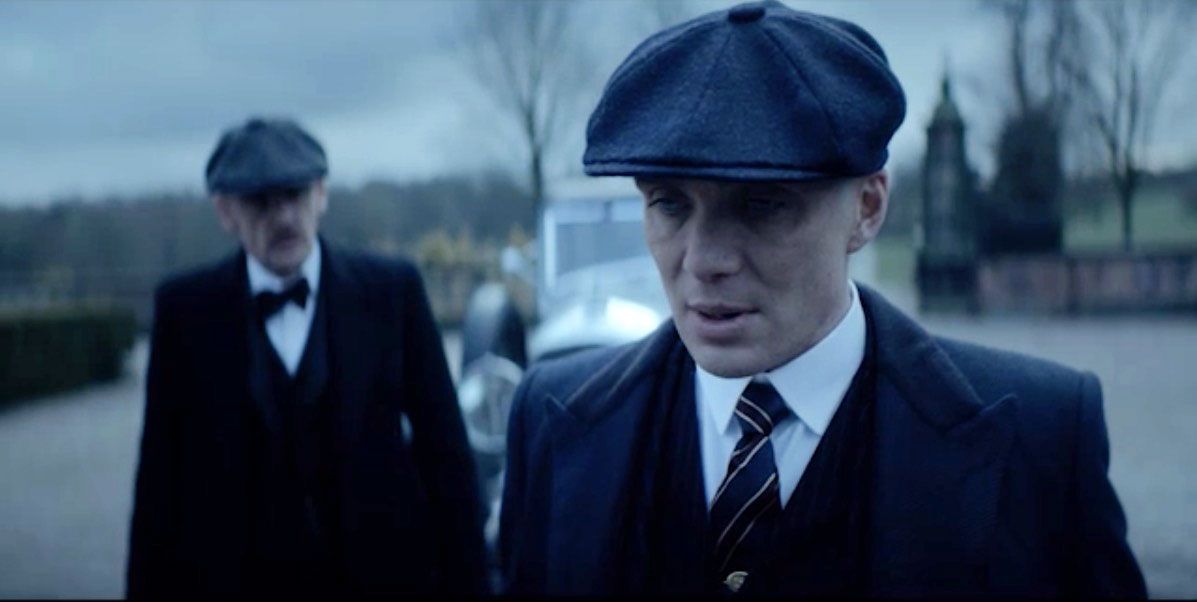 It looks like Tommy and Lizzie Shelby’s woes are far from over this coming weekend on Peaky Blinders.

With the release of teaser photos for episode 3 (airing this Sunday, March 13), fans of the Brummie gangster hit may have to prepare themselves for another dose of tragedy, following the news that Aunt Polly (played by the late, great Helen McCrory) was murdered.

Tommy and Lizzie’s daughter Ruby has also been ill, and experiencing ominous visions of potential threats to the Shelby family.

As you can see, from the photos below, Tommy (Cillian Murphy) and Lizzie (Natasha O’Keeffe)’s faces are full of worry. 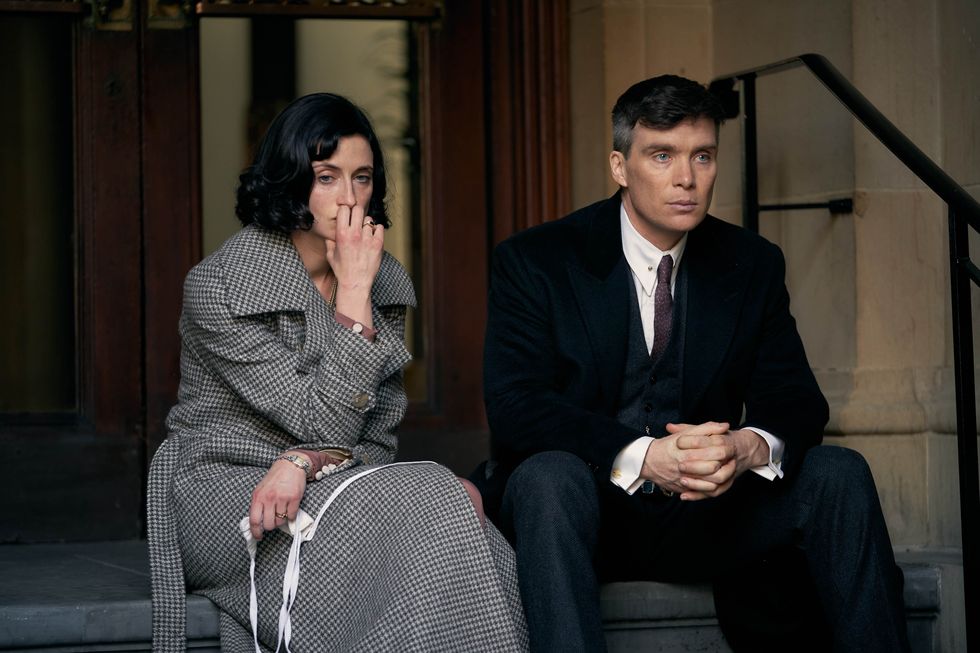 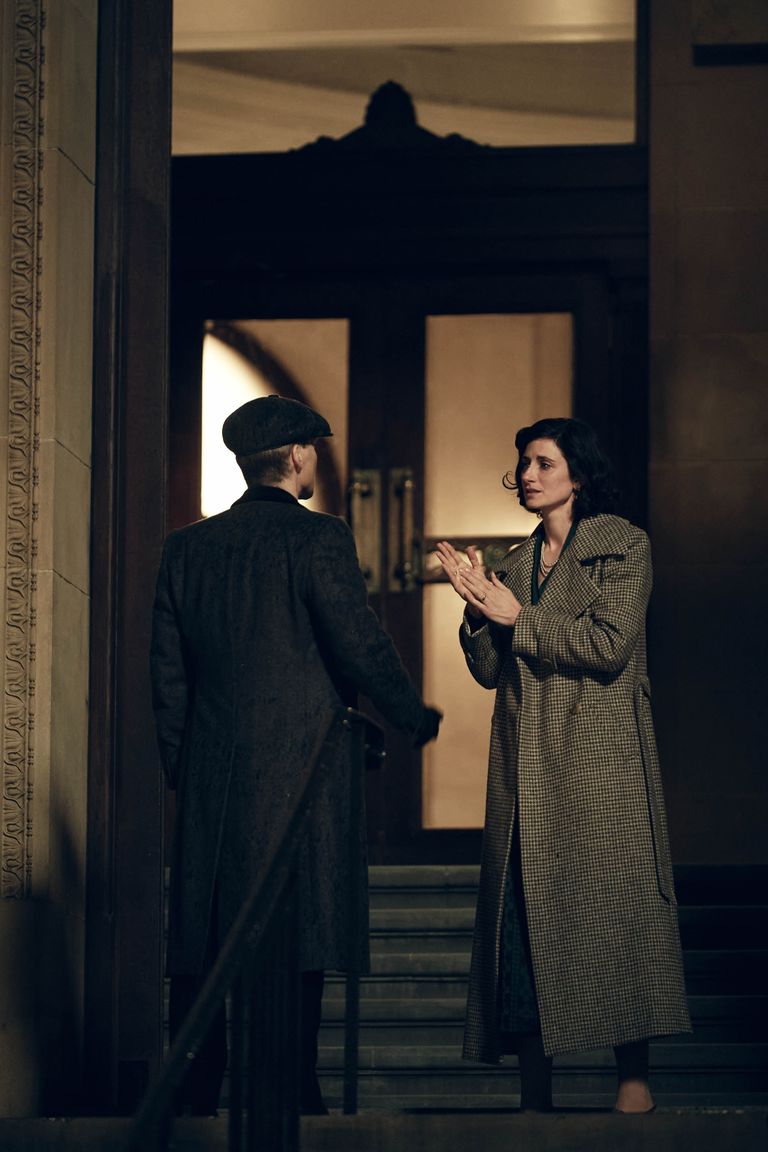 There’s nothing to draw from these stills in terms of specifics, but what we know for sure is that season 6 isn’t going to be plain sailing for any of the characters.

In light of her husband John Shelby (Joe Cole)’s death, Esme took her kids to live with travellers. It seems as though Tommy journeys out to find them, following the conclusion to episode 2 where he asks to speak to her on the phone. 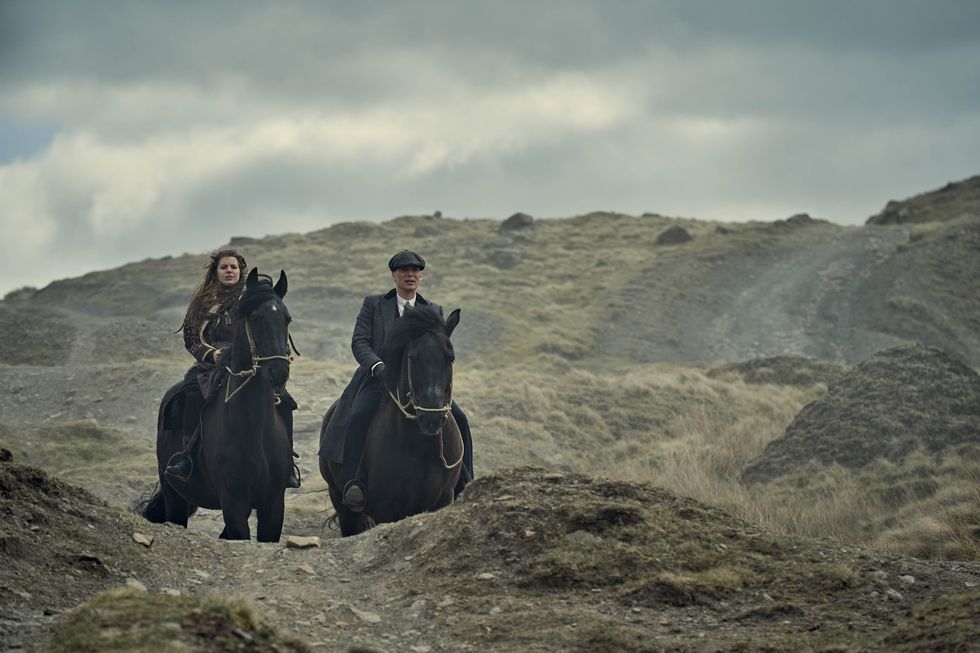 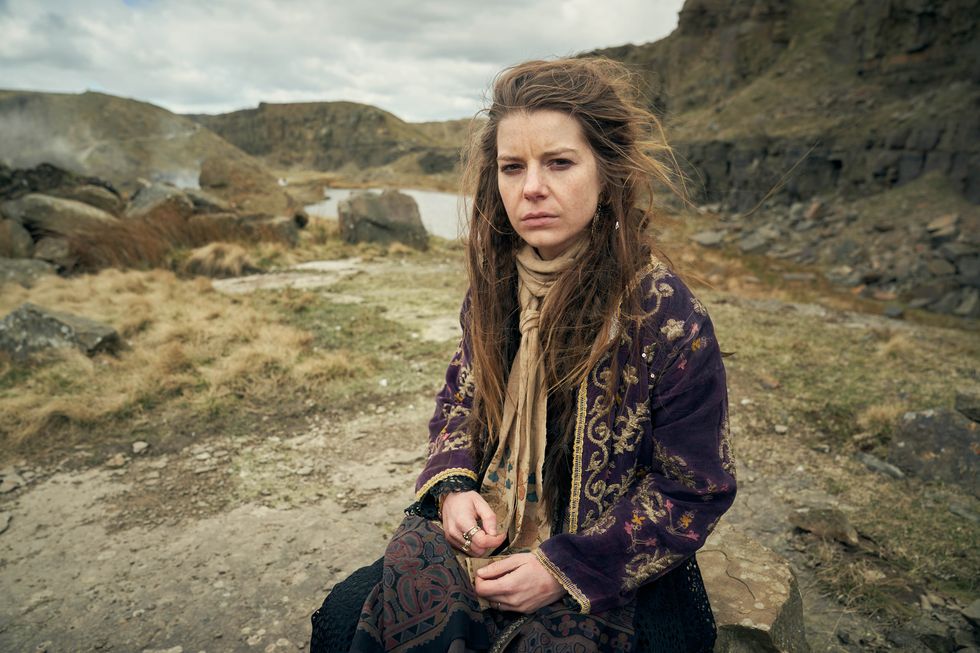 But it’s not all doom and gloom in the Peaky Blinders universe, as director Anthony Byrne recently told The Sunday Times that creator Steven Knight might introduce some faces for the future in the sixth and final season.

“Steve wants to do a spin-off show featuring younger Peakies who we might see potentially coming to London and causing havoc and maybe getting involved with other gangs,” he said.

As for Stephen Graham’s newcomer Hadyn Stagg, check out this mouthwatering clip promising a clash of the titans.