Heughan will feature alongside award-winning actor James Nesbitt (below) in the new series.

Nesbitt plays the leading role of veteran detective Danny Frater who is dealt a devastating blow when he goes to the morgue for a routine ID check. 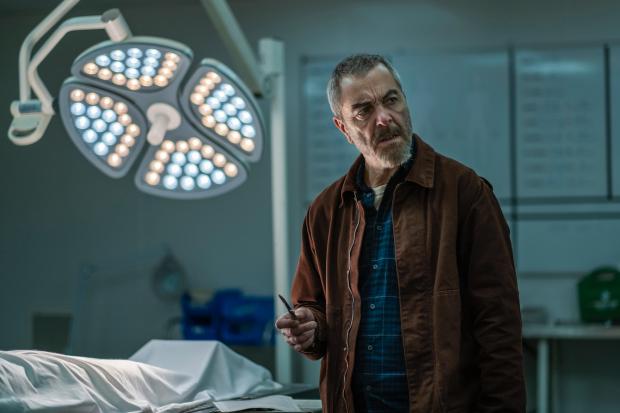 The corpse turns out to belong to his estranged daughter Christina, played by Imogen King, who has ostensibly taken her own life.

Each of the thirty-minutes episodes in the eight-part series then focuses on Nesbitt’s interactions with one other character as he seeks to understand the truth of what happened to her. 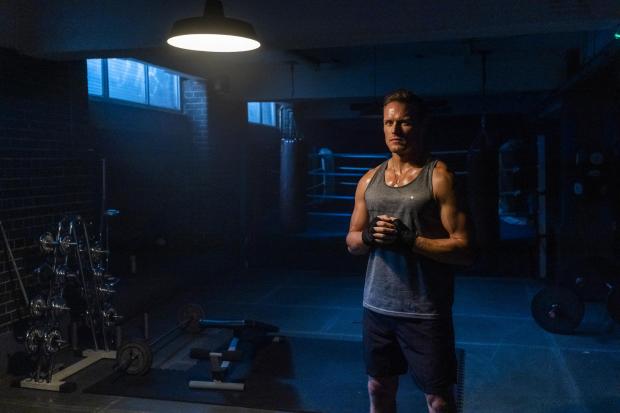 Through this series of intense exchanges with those closest to Christina – her godfather, Ryan (played by Heughan, above), her partner, Nicola (played by Niamh Algar), her best friend, Maia (played by Antonia Thomas), her business partner Jaisal (played by Sacha Dhawan), her mentor, Harry (played by Richard E Grant) and finally her mother Susannah (played by Anne-Marie Duff) – Frater learns of his daughter’s “descent into delinquency”. 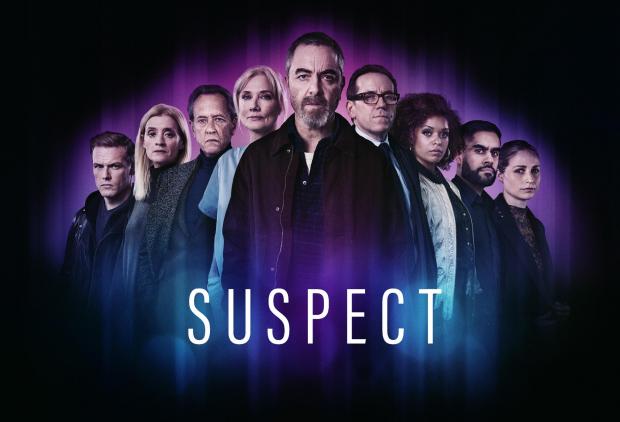 He is forced to confront his own failings as a father whilst struggling to make sense of a mass of contradictory testimony and circumstantial evidence, and he must decide who, if anyone, is responsible for Christina’s death and what he’s going to do about it. Also appearing in the series is Jackie (played by Joely Richardson), the pathologist who carries out the post-mortem on Christina’s body and Richard (played by Ben Miller) Danny’s Detective Superintendent boss.

Nesbitt said the programme had an “incredible array of acting talent” on board.

He said: “I could relate to Danny, with his flaws, vulnerabilities and the devastating situation he faces, from the very first moment I picked up the script.

“Each episode of Suspect is an intensely theatrical double-hander, a psychological battle of wits between Danny and another character who may know something about his daughter’s untimely death, and I really can’t wait to lock horns with my fellow cast members and to lead this incredible array of acting talent.”