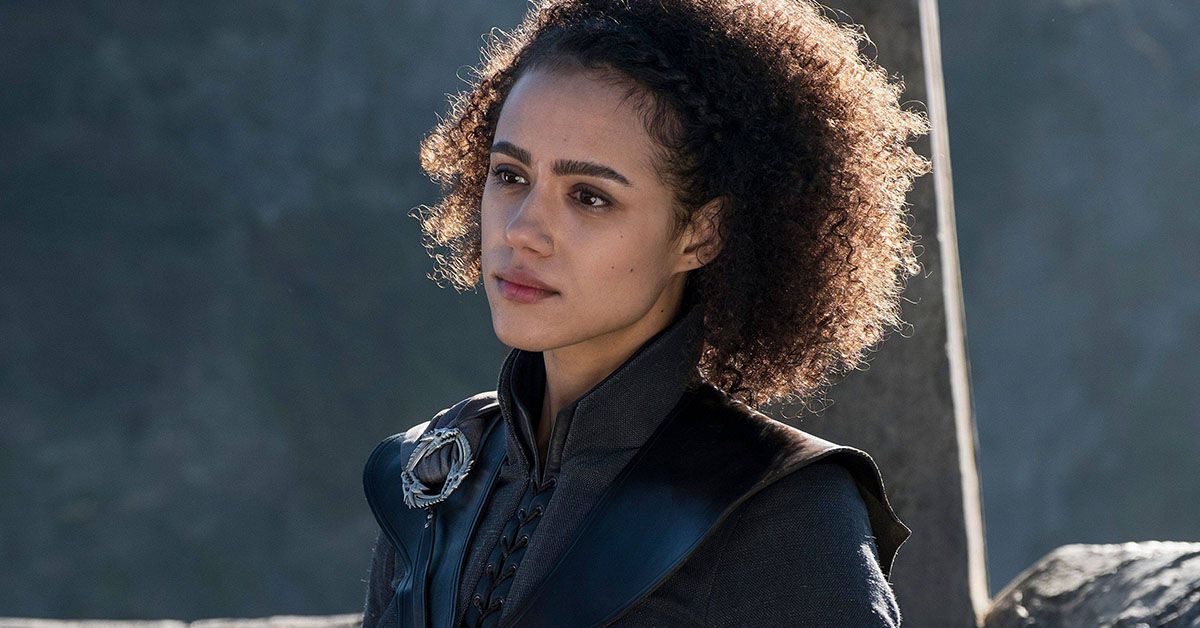 Nathalie Emmanuel is taking some time to look back on her career. The actress, who played Missandei in HBO’s Game of Thrones, has had an epic journey in what is arguably among the greatest TV shows in history, according to The Guardian.

DO NOT MISS:
* The Walking Dead Fans Have Been Left Worrying For The Fate Of A Main Character

While she certainly has earned the chance to sit on her laurels for a hot minute, Emmanuel has been busy with projects from the moment Thrones ended. She was in the miniseries Four Weddings and a Funeral, a remake written by Mindy Kaling, which premiered on Hulu in July 2019. She was also the voice of Deet in the Netflix series The Dark Crystal: Age of Resistance, which hit the streaming network in August 2019. And that’s not all! Emmanuel is also reprising her role as computer hacker Ramsey in the 9th Fast & Furious, which is due out in May 2020.

While Emmanuel has appeared in hit shows that premiered on HBO, Hulu, Netflix, and in major theaters, the actress had both a humble and circuitous journey on her path to fame. Curious to find out what happened? Keep reading.

Nathalie Emmanuel’s first performance ever was playing Young Nala in the West End production of The Lion King in 1999, when she was just 10 years old, according to The New York Times. Seven years later, she was cast as a teenage drug addict and prostitute in the soap opera, Hollyoaks. After this, Emmanuel wound up working at a Hollister clothing store when she heard about a casting call for a “nonwhite female” in Game of Thrones, per the Times. She was already a fan of the HBO show and told her agent that the part was meant for her.

But Emmanuel said trying out for roles was challenging. As she recalled to the Times, some people were “slightly snobby about the fact that I had only done soap and hadn’t really done a traditional training…” But Emmanuel did land the high-profile part and joined the HBO series for Season 3, playing Missandei, a slave who becomes a free woman and trusted advisor to Daenerys Targaryen (Emilia Clarke).

For a show that killed off almost every major character, Missandei totally defied the odds and made it to the eighth and final season. When her character was killed, at the hands of Cersei Lannister (Lena Headey), it sparked so much outrage that Emmanuel responded to angry fans all over the world.

The treatment of Nathalie Emmanuel’s GoT character sparked outrage 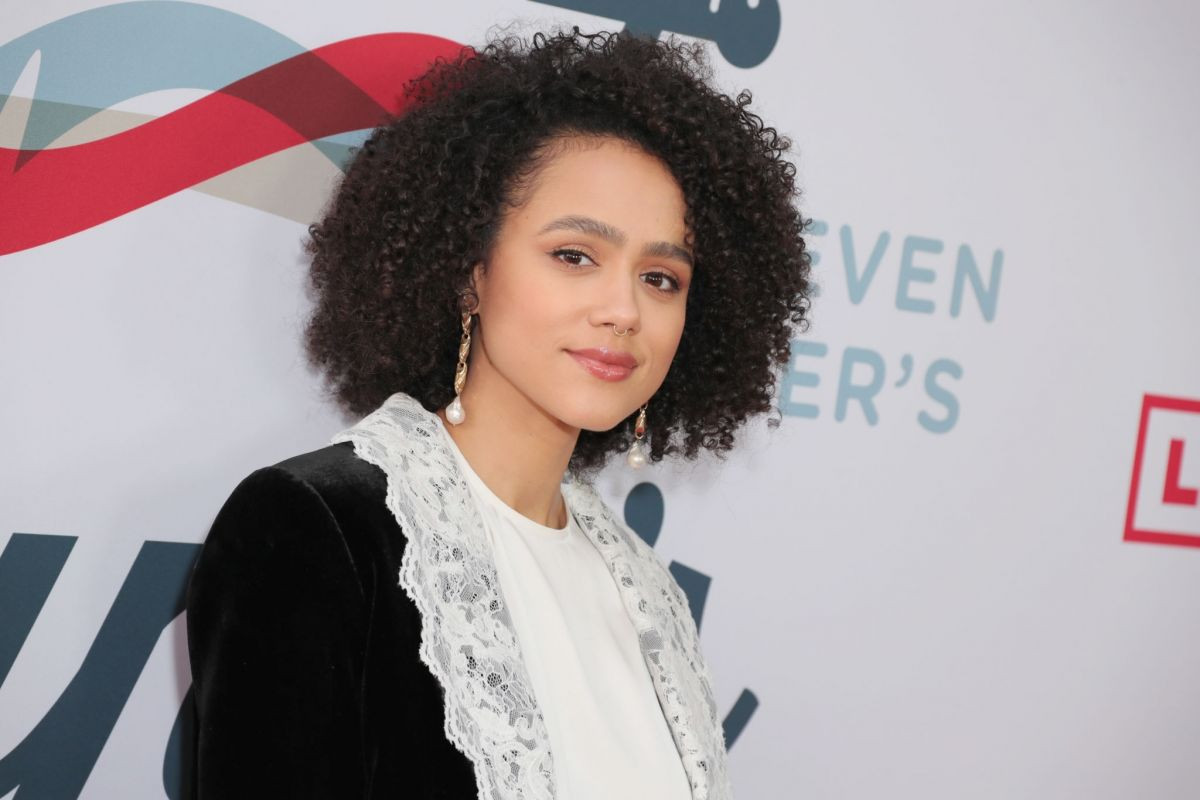 Fans of Game of Thrones will remember the shock (or not) when Cersei Lannister killed Missandei and, in response, the world legitimately lost its mind. As one of the few people of color on the HBO series, Missandei’s death was a loaded one, especially considering the fact that she was in chains and unable to defend herself. According to Vulture, Missandei died as a “pawn rather than a person.”

Nathalie Emmanuel addressed the controversy. According to The New York Times, the actress went into every new season expecting her character to be killed. (Have you seen Game of Thrones? Everyone dies!) “[T]he fact that [Missandei] got to where she did as the very kind, loyal, sweet soul that she was was kind of a miracle — because those people don’t tend to survive in ‘Game of Thrones.’ And eventually that fate found her, too, but I was very proud of how strong and ferocious she was,” Emmanuel said.

The actress believes Missandei’s death actually brought some good. “It sparked such necessary conversation around diversity and inclusion,” Emmanuel told Glamour. “I’m used to there being only one role for the ‘brown person,’ but when you’ve got a show that has so many eyes on it, you realise she represented so many people. When you kill the only woman of colour, there’s going to be a huge reaction.” 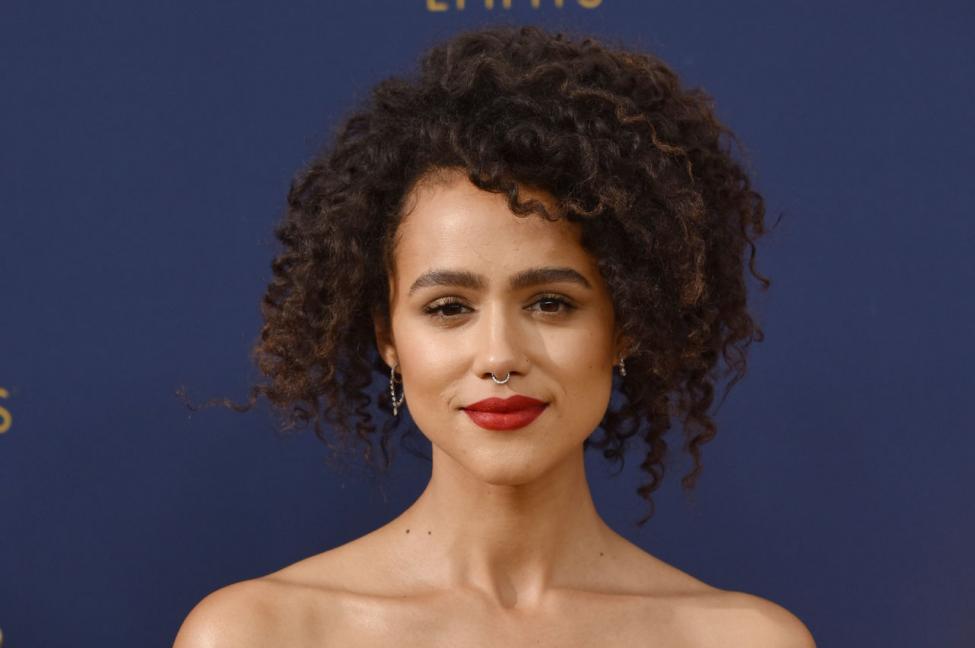 It’s pretty clear that Game of Thrones meant a lot to the world, but what did the show mean to Nathalie Emmanuel?

“That job changed my life,” she told Glamour. “I really am grateful for that time, because it pulled me out of a slump. Suddenly, I was being thrown onto these big stages and I had to woman up to it. I had the opportunity to shape a person who had been through unimaginable things and really tell her story.”

In her own life, Emmanuel has become dedicated to speaking her truth. “I’ve become much less afraid to say things when I feel uncomfortable, whether it’s happening to me or someone else, I’ll just say it straight up now,” she told Glamour.

This journey of courage and truth is exactly what fans came to love in both Missandei and Emmanuel: women of unapologetic bravery and fierce loyalty. That is truly something to celebrate.

DO NOT MISS:
* Jeffrey Dean Morgan Is Eyed for an Iconic Video Game Movie