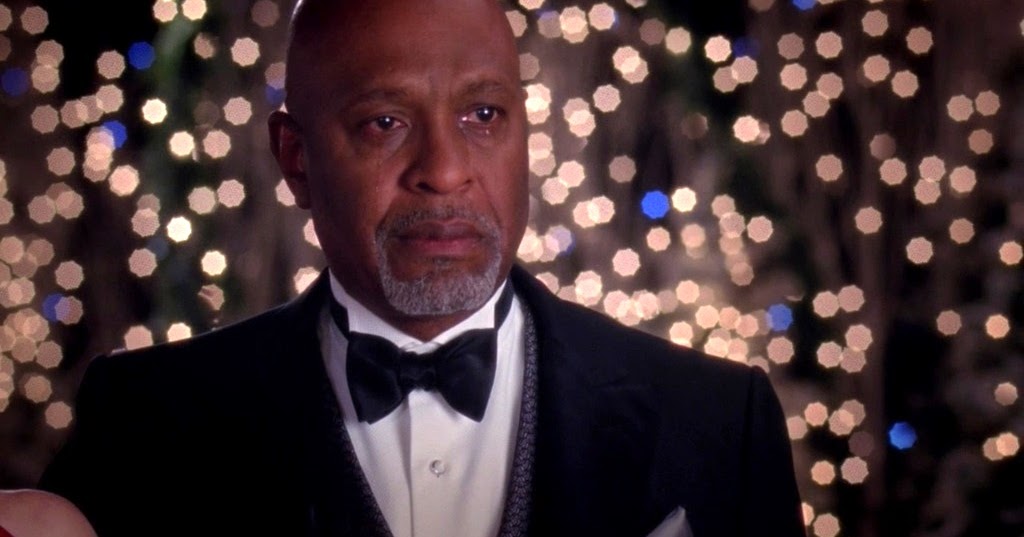 Grey’s Anatomy showrunner Krista Vernoff has confirmed Richard Webber’s future on the show, after the character’s illness was finally diagnosed.

In the season 16 finale, Richard (James Pickens Jr) was revealed to have cobalt poisoning from a leaky hip replacement. Atticus ‘Link’ Lincoln removed the cobalt by the episode’s end.

Deadline asked Vernoff whether or not that means Richard was in the “safe zone” now – and the good news is that fans don’t have anything to worry about. 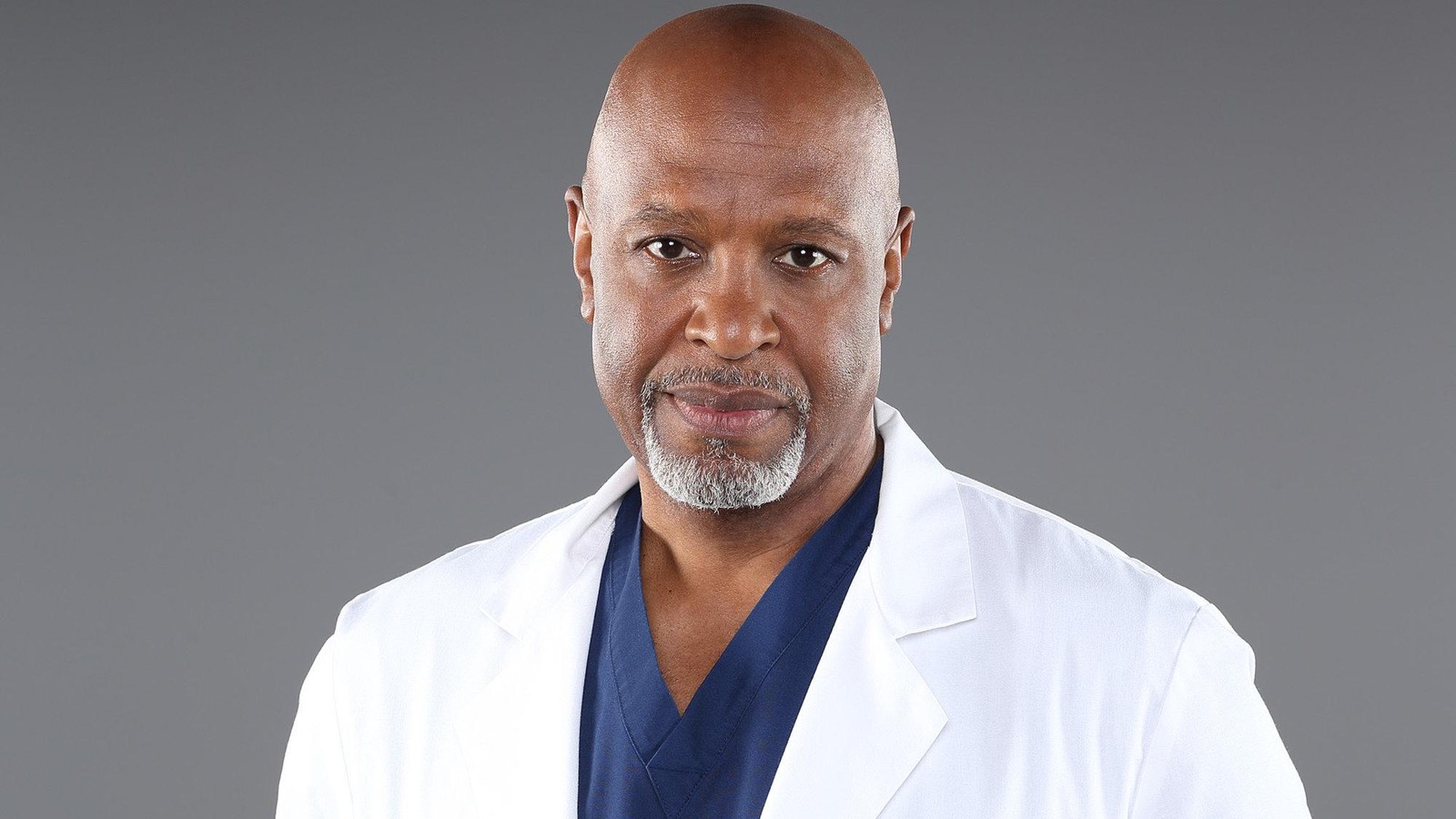 “Yes,” she said, “and I thought that that was one of the most amazing things about this diagnosis, was that the cobalt poisoning thing is real and it really can cause all of those symptoms.

“It can cause dementia-like symptoms. It can cause Parkinson’s-like symptoms – tremors, hallucinations – and the amazing thing about it is that once you diagnose it, and you get the leaky hip out of your body, you can recover, totally.

“That felt, just as the storyteller, an amazing thing because it let us give Jim Pickens this really rich, rich material, without us having to permanently disable his character. I think that that was an amazing ride for the fans, because the outcry of [us] showing symptoms that don’t feel like they have cures.” 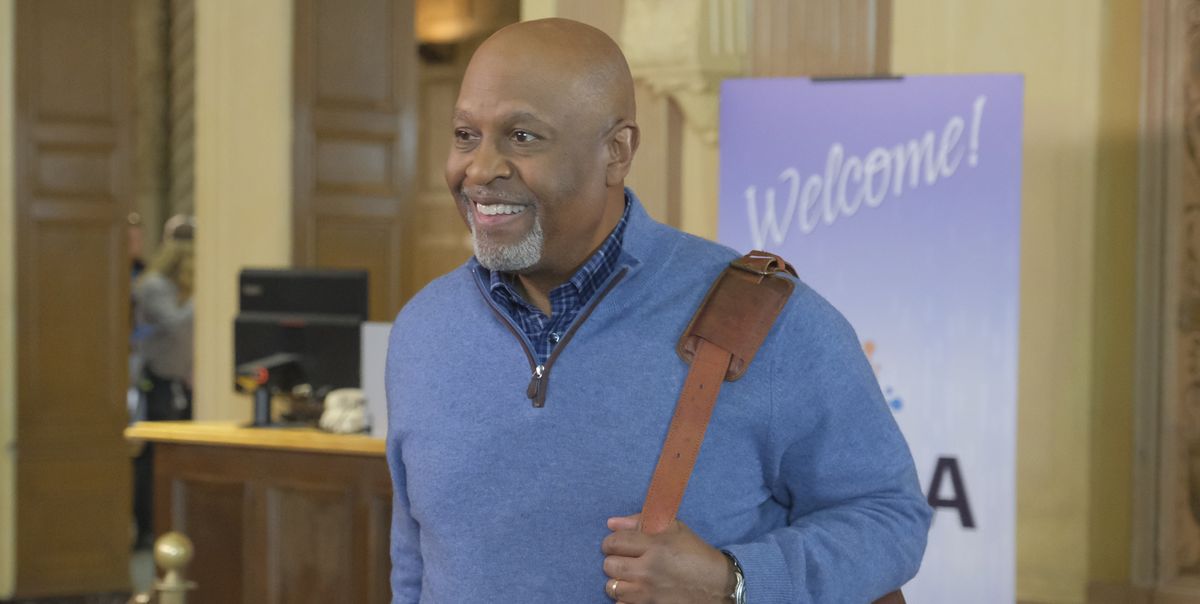 Vernoff acknowledged that there were a lot of fans who were extremely worried about Richard’s condition, which made the pay-off all the more “satisfying”.

“So I know everyone was in a panic, and so, we got to tell this really satisfying story, and we got to let people know that sometimes, there’s another diagnosis for those symptoms – which we found fascinating, as a group of writers who write medicine, that it’s so rare to see something this satisfying.”

Vernoff also commented on Meredith Grey and Andrew DeLuca’s future, suggesting that there is still “hope” for the pair as a couple. 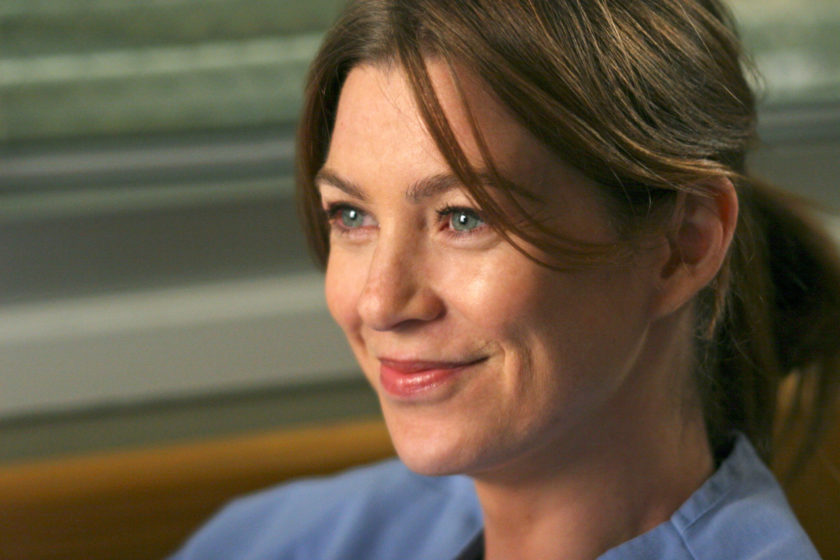 The show’s 16th season was cut short by four episodes, with Vernoff confirming that there will be a “reset” for next season.

Recent reports have suggested that the originally-planned season finale would have had a major character death.

Grey’s Anatomy airs on Thursdays on ABC in the US. It airs on Sky Witness and NOW TV in the UK.

DO NOT MISS:
* ‘Game of Thrones’ And How Nathalie Emmanuel Was Affected From The Show