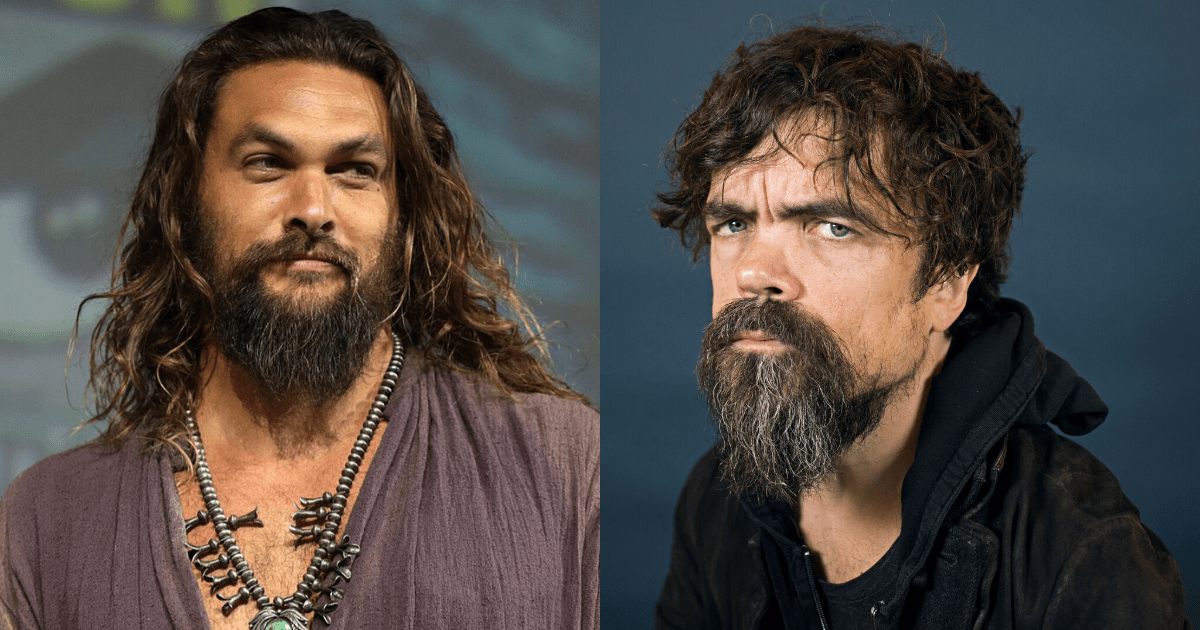 Game of Thrones stars, Jason Momoa and Peter Dinklage are reuniting to feature in an upcoming vampire thriller. Filmmaker Max Barbakow has been roped in to direct the movie titled Good Bad & Undead. The popular series featured Jason as Khal Drogo and Peter played the role of Tyrion Lannister. While both the actors got to work with Emilia Clarke’s Daenerys Targaryen in the series, Jason’s character said goodbye to the show in the first season, whereas Tyrion survived till the end.

In the upcoming film, Dinklage will portray Van Helsing, the last in a line of vampire hunters. During the film, he develops an uneasy partnership with Jason’s character, a vampire who has taken a vow of never killing. The two then run a scam from town to town. Teaming up with the vampire, Van pretends to vanquish the vampire for money.

However, they have to run after a massive bounty is put on the vampire, Variety reported. No more details about the film or the plot have been disclosed as of yet.

Max most recently directed Andy Samberg and Cristin Milioti’s film Palm Springs, which ended breaking the record for the biggest sale in Sundance history. The filmmaker’s other film credits include The Duke and the autobiographical Mommy, I’m a Bastard. Meanwhile, Peter won four Emmy Awards for his performance in GOT. He has also done films like My Dinner With Hervé, Avengers: Infinity War, X-Men: Days of Future Past. Jason, who featured as the lead character in GOT, starred as the lead actor in Aquaman and will be next seen in Dune as Duncan Idaho.