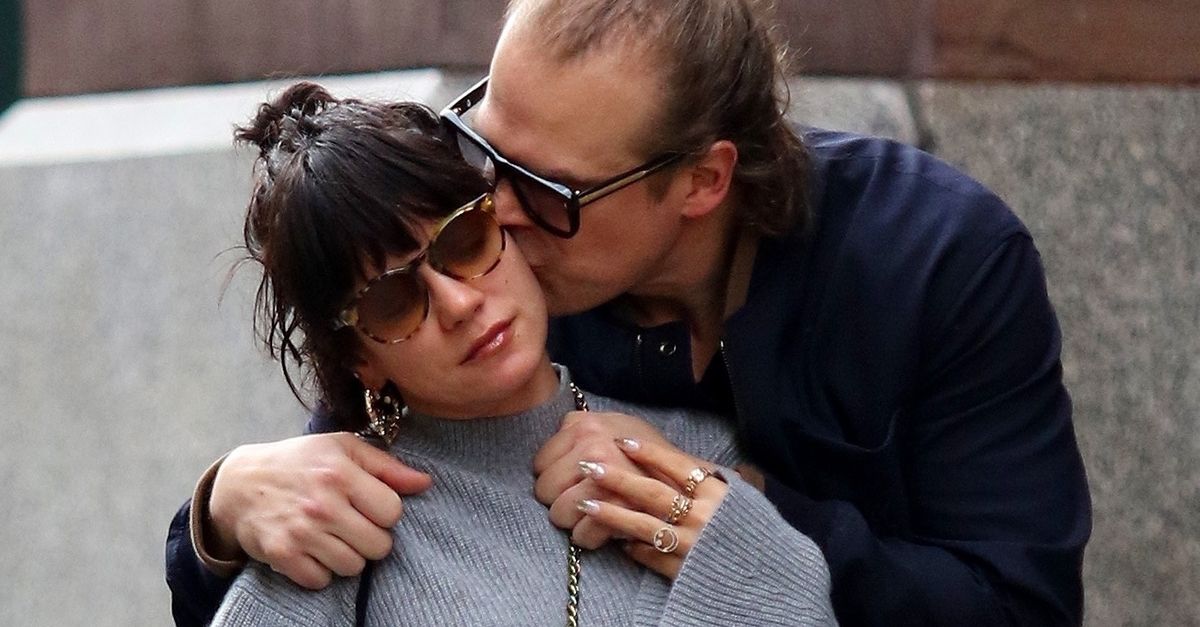 Lily, who is currently self isolating with her two children and the American star, said: “Ever since the beginning of my career – I suppose it’s my self hatred and low self-esteem – I presume no one would want to have Lily Allen written on a T-shirt.

“David wasn’t impressed with my last mech. He said it was hit was crappy quality and he got some off eBay. 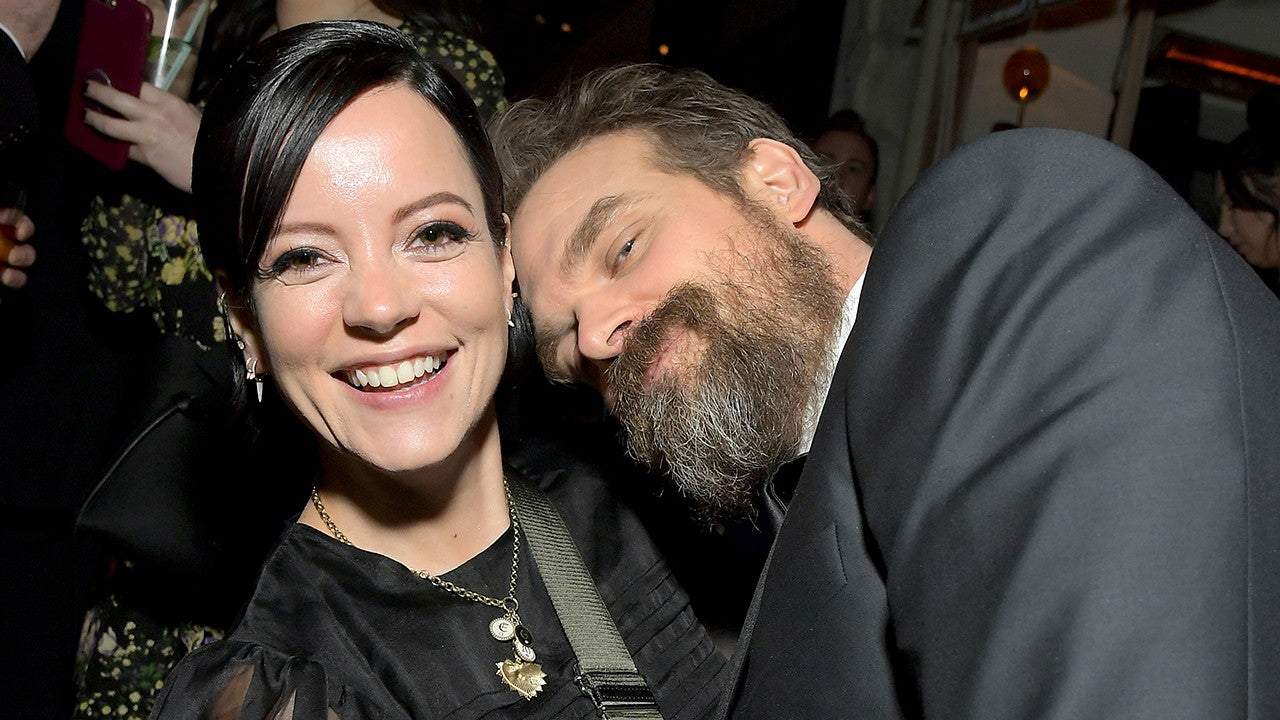 “We were on our first date in London and I went round to his place he was like ‘Do you think I should wear this or not?'”

The 35-year-old continued: “I went in and he had this horrible green T-shirt on with a Lily Allen logo on it.

“It was terrible. It wasn’t even Fruit of the Loom and it was green.

“I was like I am sure I have never approved that.”

Explaining how she isn’t a fan of any Lily Allen merch, the Mercury Prize nominee continued: “I am not that interested.

“I make music and I write lyrics.

“I get flustered when people ask me to approve merch as I don’t know what I am doing.

“Maybe I could put out the logo and the title of the album new album and people could use that to submit designs.” 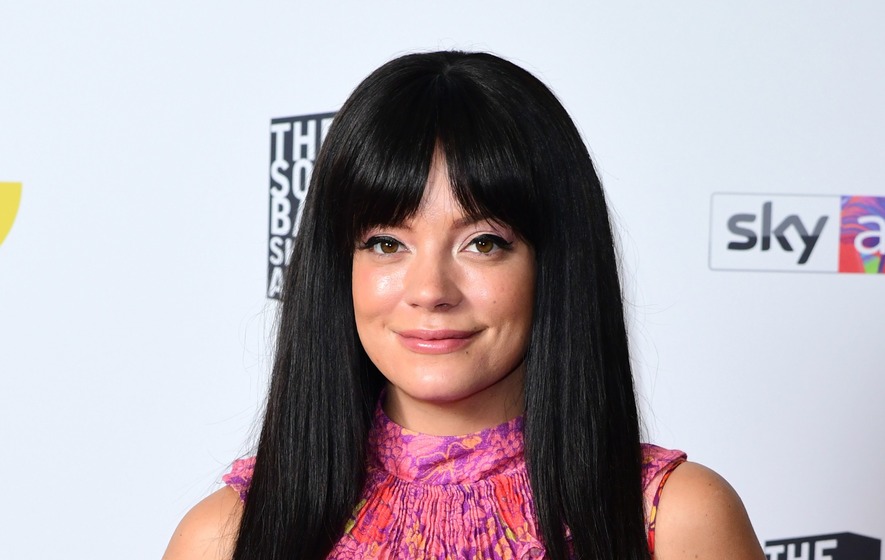 Due to their ongoing time in lockdown together, Lily says she is trying to cook healthy meals to help her man shed excess pounds.

She added: “I am trying to cook healthy for David as he is gaining weight and wants to lose weight.

“I am going to try and make some more healthy food.

“I made some scones this week but most of them have gone to waist and I’m going to make a pavlova with my daughter today.”

Lily and David, who plays Jim Hopper in Stranger Things, have been dating since August 2019.

She was previously dating boyfriend MC Meridian Dan up until January last year, while David split from singer Alison Sudol before they got together.