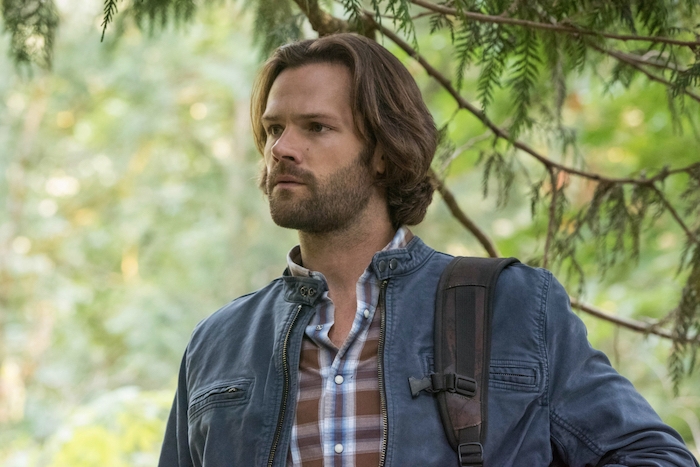 Jared Padalecki is headlining The CW’s Walker, Texas Ranger reboot (Walker), and the show just cast a Grey’s Anatomy actor. Who has joined the cast, and where does their character fit into Walker? Here is what you need to know.

Grey’s Anatomy actor Alex Landi has joined the cast of Walker in the recurring role of Bret, according to Deadline. Landi will star opposite Jared Padalecki’s title character in the Walker, Texas Ranger reboot as Walker’s soon-to-be brother-in-law. Bret is engaged to Walker’s brother, Liam. As previously announced, Pretty Little Liars’ Keegan Allen will play Liam.

There will be relationship drama between Bret and Liam. While Bret loves Liam tremendously, he believes they need to pull up stakes and move to Manhattan. Such a big move would take the couple a long way away from Texas and Liam’s family, which includes Mitch Pileggi’s patriarch. Bret reportedly yearns to live a “swellegant” (swell + elegant?) life where the only horses they encounter live in Central Park.

I have a feeling this will be a tough sell for Liam. In previously released info about Keegan Allen’s character in the Walker, Texas Ranger reboot, it was revealed that Liam had been an integral and supportive part of niece and nephew’s lives after they lost their mom. So, it is tough to imagine the newly-minted Assistant District Attorney walking out of their lives to move to Manhattan.

Does that mean Liam will end up single before Season 1 ends? Maybe Bret will have a change of heart. The Walker, Texas Ranger reboot is setting the couple up for some romantic turmoil right from the start. It is an interesting push-and-pull scenario, and since Keegan Allen is not mentioned in a recurring capacity, I would imagine Liam is not going anywhere.

For his part, Alex Landi has appeared in Grey’s Anatomy, so he is no stranger to romantic turbulence. Landi has played Dr. Nico Kim on the medical drama since Season 15, and now he will take on a role on the much-anticipated Walker. The actor joins The 100’s Lindsey Morgan and Jared Padalecki’s real-life wife in finding roles in the series. Genevieve Padalecki will play Walker’s late wife via flashbacks.

This is one reboot I am looking forward to watching, and the casting of MCU hopeful Alex Landi only increases the excitement. Between Liam’s professional and personal commitments to home, I am guessing that Bret may be the one to let go of Manhattan dreams. This is Walker’s first season, so hopefully, Bret and Liam weather this storm instead of letting it break them up.

While you wait to learn what happens, you can check out Alex Landi’s time as Dr. Nico Kim on Grey’s Anatomy by streaming past episodes on Netflix. You can watch Landi in Jared Padelecki’s Walker, Texas Ranger reboot when it premieres on Thursday, January 21, on The CW via 2021’s winter/spring schedule.