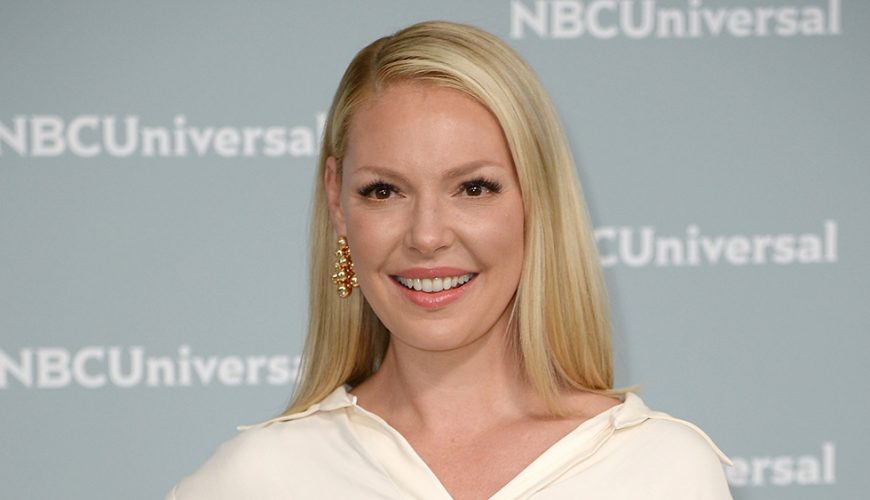 Grey’s Anatomy star Katherine Heigl has spoken out on her exit from the medical drama 11 years ago.

Recipient of a Primetime Emmy Award for her performance as Izzie Stevens back in 2007, the show’s fanbase were shocked to hear that she’d left the cast just three years later under controversial circumstances.

However, in author Lynette Rice’s new book How to Save a Life: The Inside Story of Grey’s Anatomy, Heigl explained why the headlines were misinformed (via The Daily Telegraph). 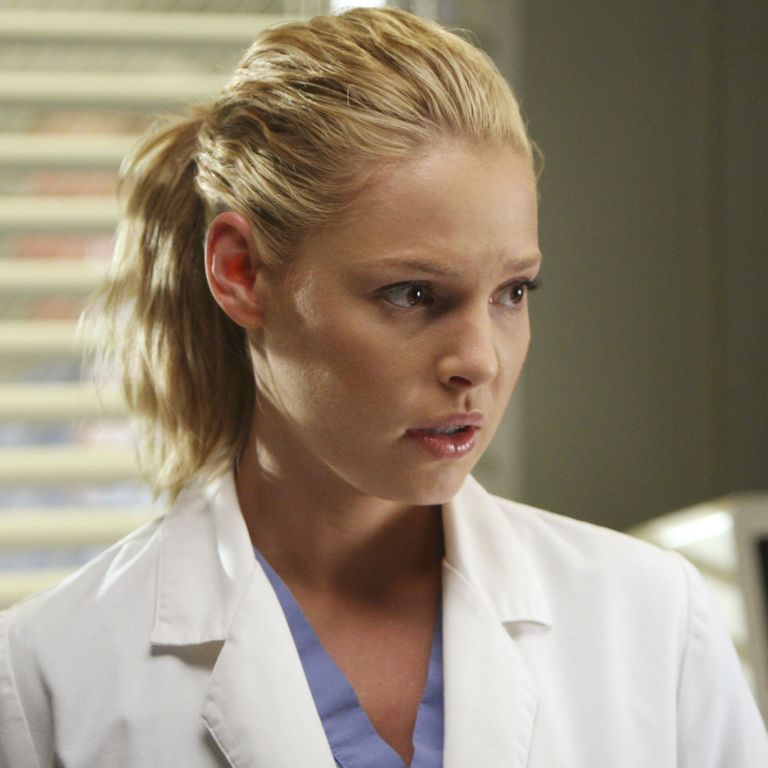 According to her, conversations were had with Grey’s creator Shonda Rhimes about her desire to move on.

“So before I was due back, I spoke again to Shonda about wanting to leave. Then I waited at home until I was given the formal okay that I was off the show. The rumours that I refused to return were totally untrue.” 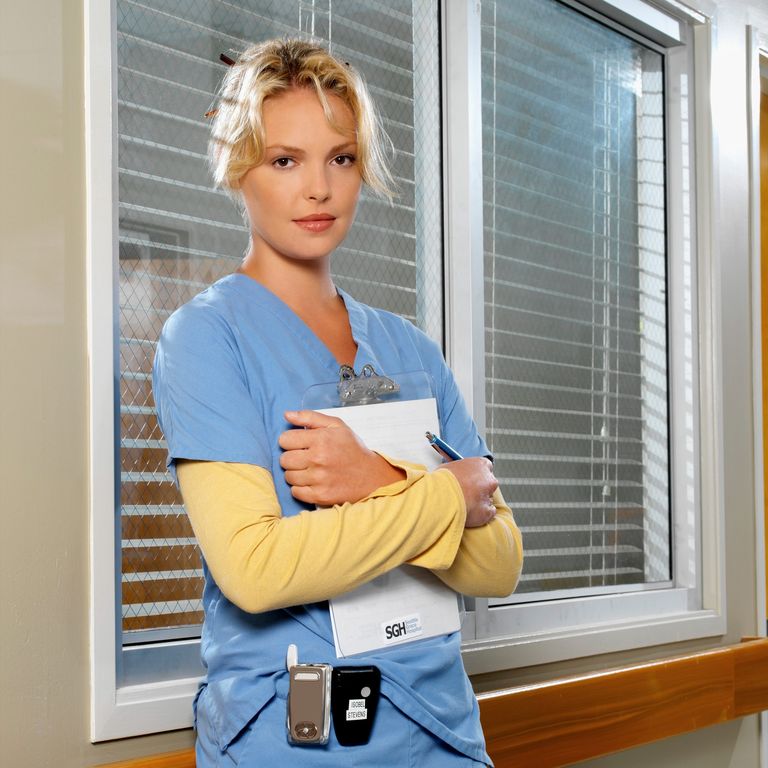 Heigl elaborated: “[Shonda] wanted to try to figure out how I could do both [parenting and Grey’s], and I kind of wanted to do both. There wasn’t a great way to compromise the work schedule that didn’t negatively affect the crew or the cast. It wasn’t feeling fair to them or the show to ask them to bend around my needs.”

She went on to admit that she was “disappointed” at the way she was labelled ‘ungrateful’ upon her exit.

“So much about living life, to me, is about humility and gratitude. And I’ve tried very hard to have those qualities and be that person, and I’m just so disappointed in myself that I allowed it to slip. Of course, I’m grateful. How can I not be?”