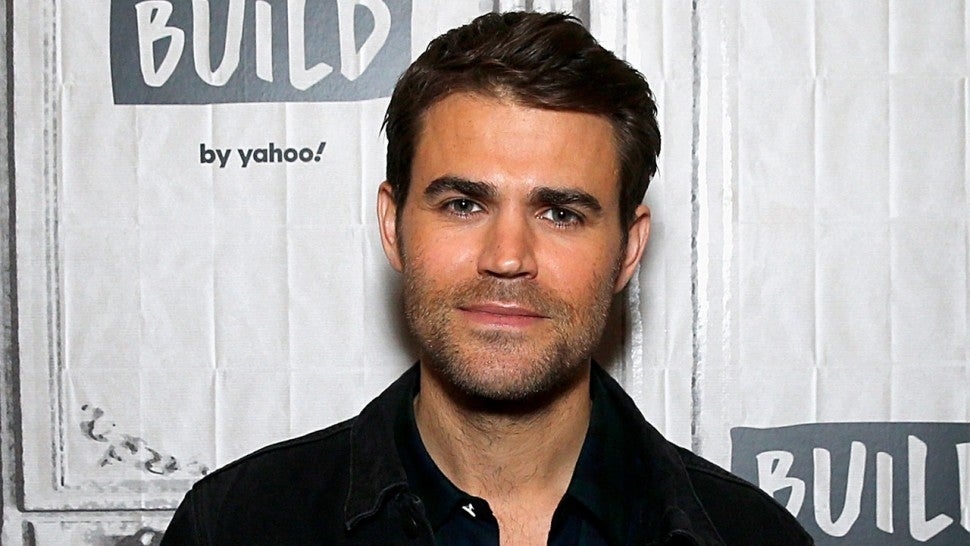 Paul Wesley mistakenly believed that Madison Beer was an actual type of beverage. The hilarious moment happened as he responded to a fan’s question about whether he liked the 22-year-old “Selfish” singer.

“Never had that beer,” the Vampire Diaries alum, 38, said in response, per a fan’s TikTok post. “But I like beer, I like most beer. Although, lately I haven’t been drinking as much beer because I’m trying to cut it out, you know?”

Beer rose in popularity after Justin Bieber tweeted out a link to her cover of “At Last” by Etta James in 2012. The “Peaches” crooner, 27, referred to the then-13-year-old as a “future star.” 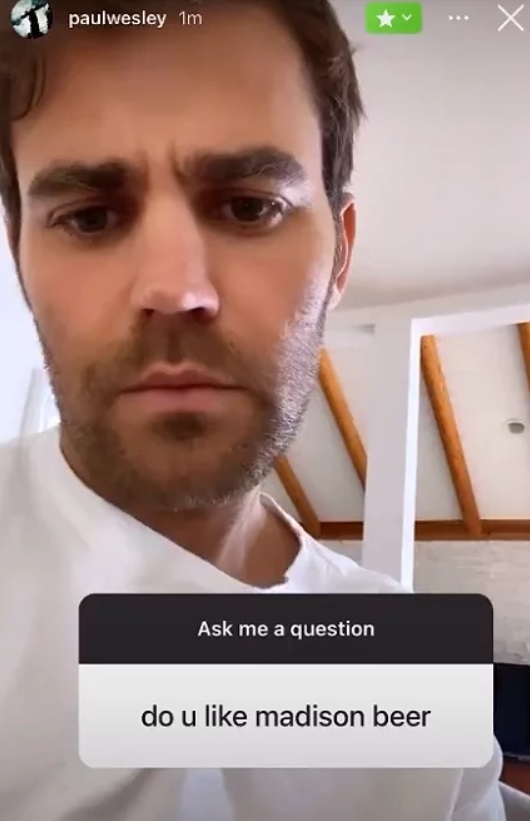 From that point on, Beer has gone on to amass a great deal of social media fame with more than 24 million Instagram followers and over 14 million TikTok followers. The New York-born talent released her debut album, Life Support, in February and has also found success through singles such as “Hurts Like Hell” and “Melodies.”

Beer wasn’t the only popular culture reference that Wesley confused, however. According to Just Jared, Wesley didn’t understand a fan’s question about the validity of the fan-made “Larry” ship, which consists of former One Direction members Harry Styles and Louis Tomlinson. He mistakenly believed they were referring to comedic actor Larry David.

“What in the Goddamn hell are you talking about?” Wesley said while responding to the Larry-themed query. “I believe in Larry David. Do you guys watch Curb Your Enthusiasm? It’s my favorite show on television and I think it’s absolutely hysterical.”

Though Gen-Z celebrity matters might be outside Wesley’s area of expertise, the actor took a pop culture personality test with Entertainment Weekly in 2014. One interesting tidbit he revealed was who he considered to be his first celebrity crush.

“I loved Mandy Moore,” he said at the time. “My costar at the time — I was on a soap opera — was Brittany Snow. [Brittany] kinda maybe knew [Mandy], sort of. I was like, ‘Can you give [Mandy] my number?’ … She never called me.”