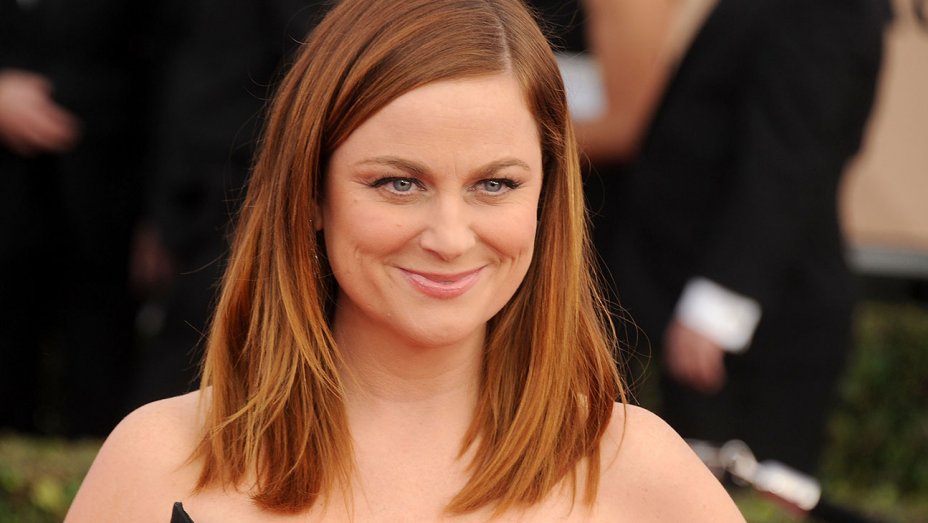 She is an American actress, comedian, director, producer, and writer. After studying improv at Chicago’s Second City and ImprovOlympic in the early 1990s, she Co-founded the Chicago-based improvisational-comedy troupe Upright Citizens Brigade.

The group moved to New York City in 1996 where their act became a half-hour sketch comedy series on Comedy Central in 1998. Along with other members of the comedy group, Poehler is a founder of the Upright Citizens Brigade Theatre.

Amy Poehler was a cast member on the NBC television series Saturday Night Live from 2001 to 2008 and became co-anchor of SNL’s Weekend Update in 2004. She and Tina Fey both won the 2016 Primetime Emmy Award for Outstanding Guest Actress in a Comedy Series for co-hosting Saturday Night Live.

She is also known for voicing Joy in Inside Out, Sally O’Malley in the Horton Hears a Who! movie adaptation, and Bessie Higgenbottom in the Nickelodeon series The Mighty B! from 2008 to 2011.

Poehler is an executive producer on the televisions series Welcome to Sweden, Broad City, Difficult People, and Russian Doll. In December 2015, Poehler received a star on the Hollywood Walk of Fame for her contributions in television.