Lucifer, which exchanged hands from Fox to Netflix, has finally wrapped up. Yes, we sourly miss the wisecracking devil who never lies but the show was done for. The characters had their happy endings and so, it’s all hunky-dory. Tom Ellis as Lucifer Morningstar is a perfect casting. We would like to applaud the writer who wrote his lines as they are simply hilarious and fitted perfectly with the actor fantastic portrayal of King of Hell. We were addicted to the show, developing Lucifer withdrawal symptoms is pretty obvious. But no worries, since it is Tom Ellis day, we can suggest five shows of the Welsh actor that you can watch and drool over. Lucifer Star Tom Ellis Announces Break from Twitter

The good-looking chef falls for a socially inapt woman who is often ridiculed for her height and appearance. A perfect fairy-tale isn’t it? Ellis is quite dishy in the show just like his character. Lucifer Season 5 Review: Even A Double Dose of Tom Ellis Isn’t Enough To Save This Netflix Show From Being A Bummer! A special role of King Cenred, Tom Ellis looks ravishing as the warrior. He is such a sight when he gets evil. 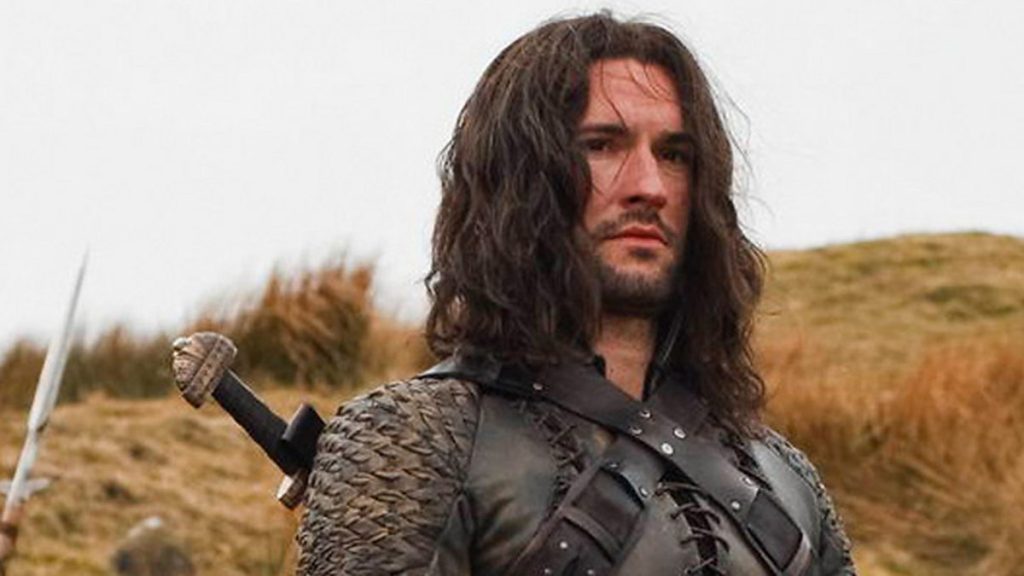 Ellis as Thomas Miligan in Doctor Who makes us say ‘And we thought he can’t look better than he did already.’ We couldn’t have been more wrong. He appeared in the third season finale episode called Last of the Time Lords. 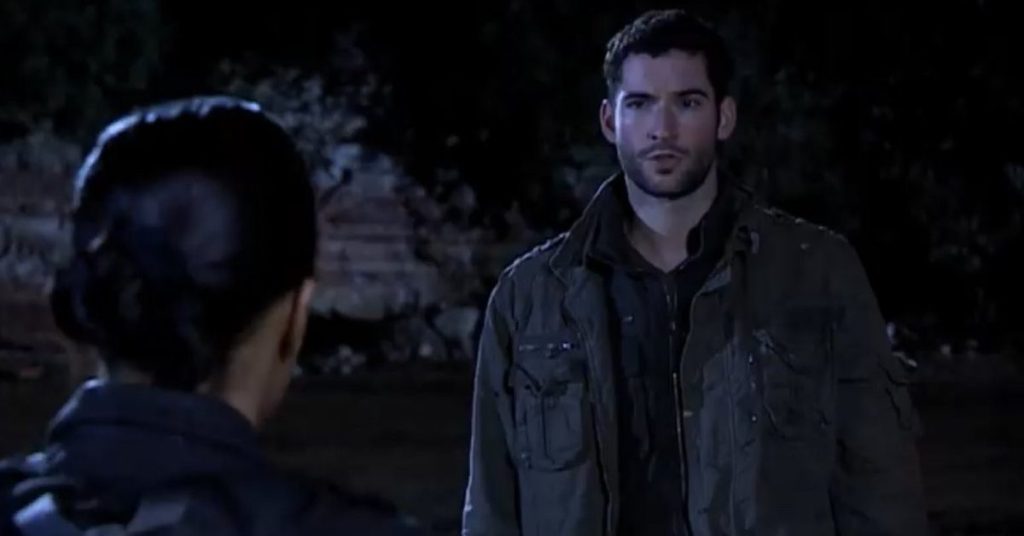 How many of you didn’t know Tom was part of this long-running BBC show? Count us in! Watch it! We did fee the rush looking at William Rush!

Go watch them and trust us when we say, you will be more than just happy to watch Tom Ellis in these roles.