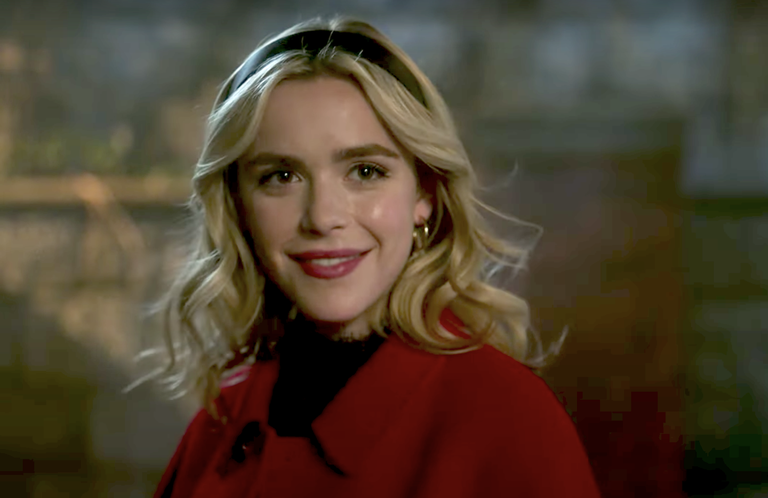 In conversation with TVLine, the man also responsible for Katy Keene noted how the writers’ room “all love horror and horror movies” and was keen to introduce those elements into Riverdale season 6.

“Obviously we’ve flirted with horror and things like that in the past, but mostly it’s been about crime and suspense and pulpy stuff,” Aguirre-Sacasa continued.

“So when The CW asked us if we would be interested in doing a five-part event [dubbed ‘Rivervale’], I love those things and we’ve never gotten a chance to do them, so we said yes.”

Sabrina Spellman’s introduction airs in the fourth episode of the season, which Aguirre-Sacasa went on to describe as an “amazing” one.

“It’s a very Cheryl/Madelaine [Petsch]-heavy episode,” he teased. “They had such an amazing rapport, and it felt so natural… It felt both like [it was] worth the wait, and ‘Why didn’t we do this sooner?'”

As for the whole vibe this five-parter aims to display, he further teased: “We were asking ourselves, ‘What haven’t we done, and what do people always ask us about?’ And we hadn’t yet ever gone into supernatural horror or overt horror, and it’s something that we’re asked about all the time from our fans, and even from the cast.

“So it felt like, ‘Oh great, this is definitely the time to do it.'” 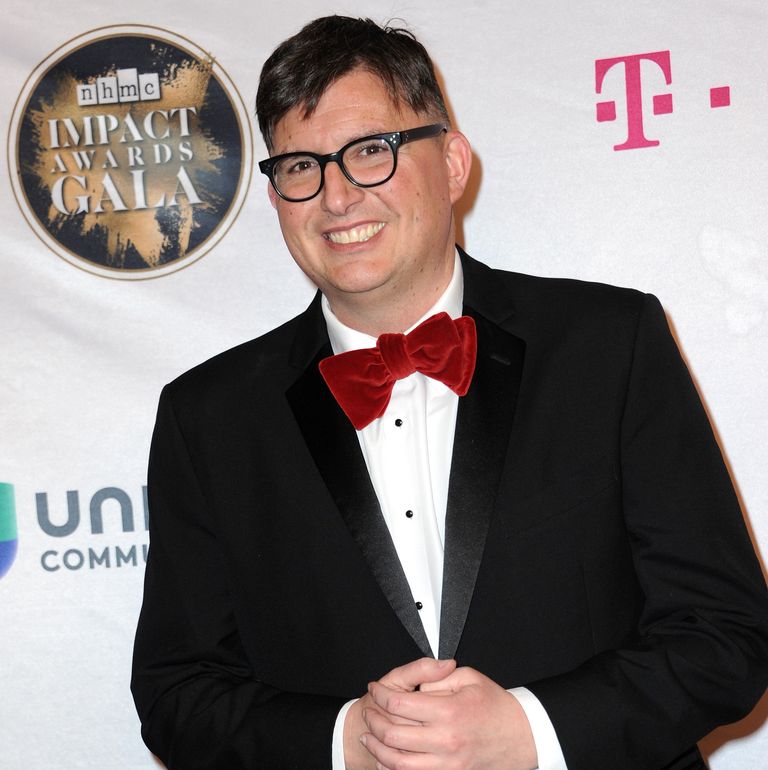 Each instalment of the five-part event will honour a separate horror sub-genre, with the head honcho hinting: “But there is an overarching narrative to all five of them. Episode 1 is folk horror, episode 2 is ghost stories, episode 3 is ‘the devil has come to Rivervale’, and on and on.”