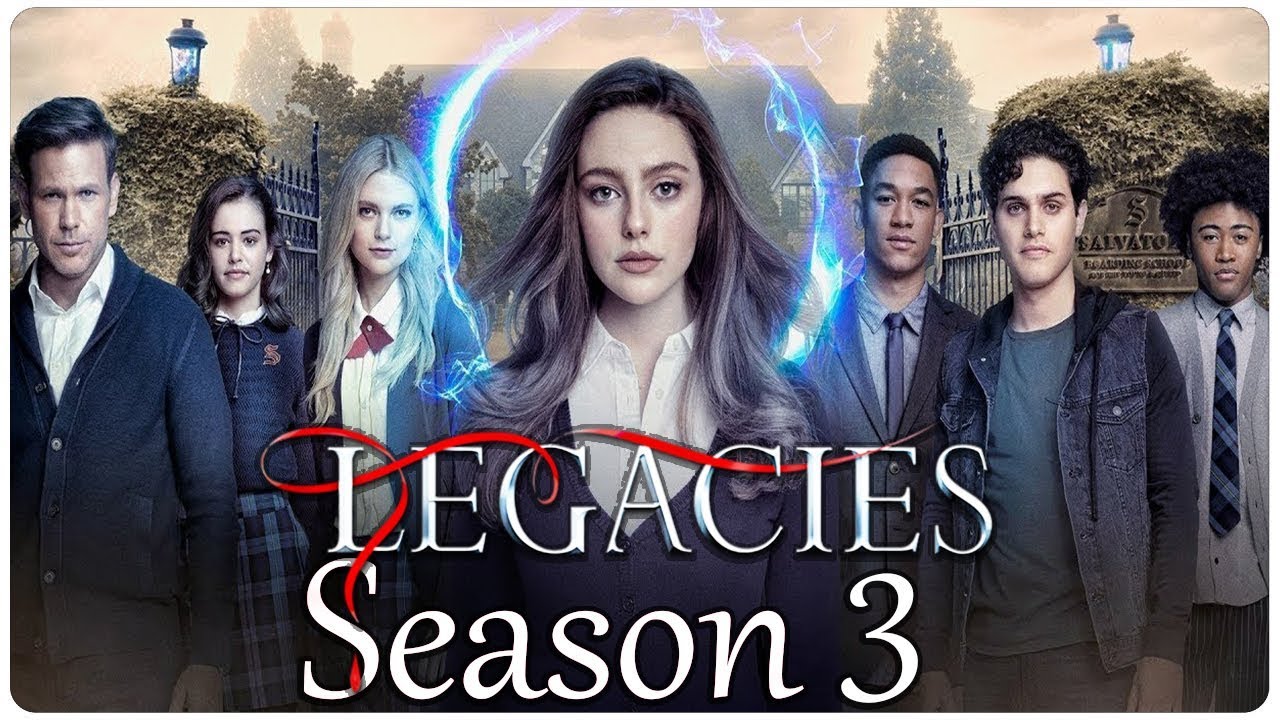 The CW has shared a handful of photos from the upcoming Season 3 premiere of Legacies, which airs on Jan. 21. 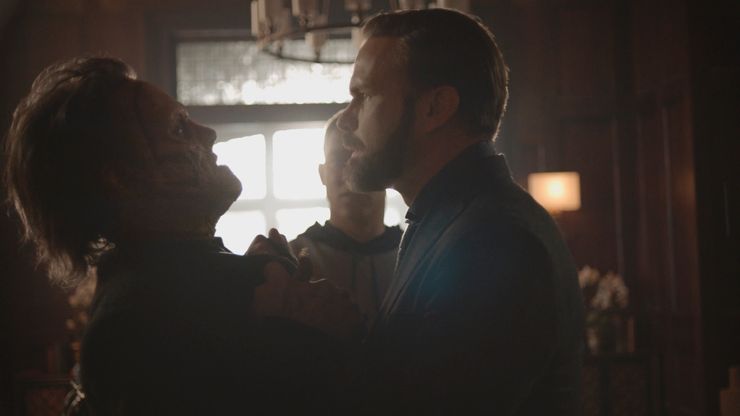 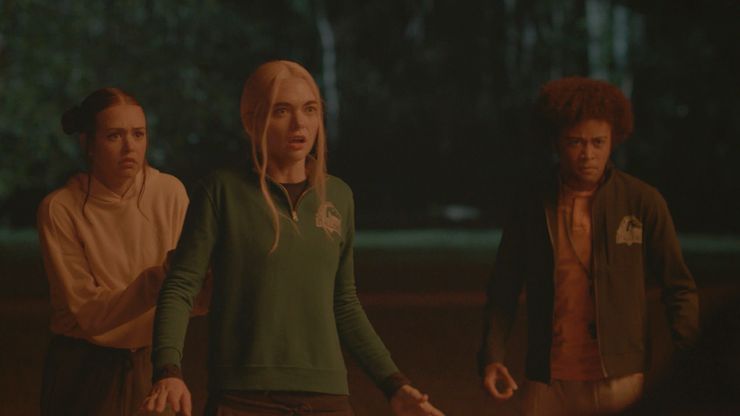 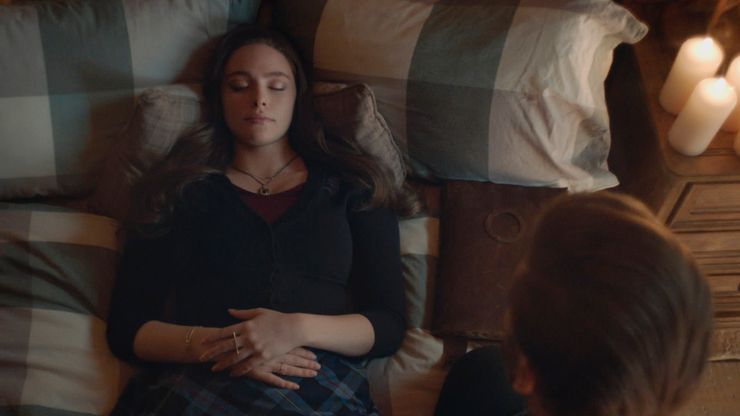 In a more ominous photo, Alaric is captured in the midst of a confrontation with the Necromancer monster. Meanwhile, another image shows Alaric’s daughters — twins Lizzie and Josie — along with vampire Milton Greasley appearing to encounter another dark entity during the episode. The official synopsis for Season 3, Episode 1, “We’re Not Worthy,” reads:

LET THE GAMES BEGIN — In order to get a handle on some urgencies at the school, Alaric (Davis) sends the students off-campus for their first-ever field day. But when a medieval monster arrives with a challenge, the students are left scrambling to guess which one of them may be a worthy opponent.

The new images from the Season 3 premiere were released just a day after several Legacies cast members revealed their favorite monsters from Season 2 of the show. In the clip, actor Danielle Rose Russell (Hope Mikaelson) shared that her favorite monster was the Sphinx, noting, “He made all the other characters think, you know?” She added, “So I really liked that. It challenged them a bit more in a different way than when [they are] just, like fighting, I guess.”

Season 2 of Legacies ended with protagonist Hope Mikaelson falling into a cursed sleep. Meanwhile, Phoenix Landon was seen fighting for his life after being shot by a golden arrow by his best friend Raphael. A Seasons 3 promo released in Dec. 2020 also revealed that the new season of Legacies will pick off where Season 2 left off, with Alaric trying to come up with a plan to wake up Hope, and Rafael attempting to take matters into his own hands by offering to transfer Landon’s spirit into his own body. The return of Legacies will also see Leo Howard, who played Ethan in three episodes of Season 2, being bumped to a series regular along with Ben Levin, who portrays former Alpha werewolf, Jed.