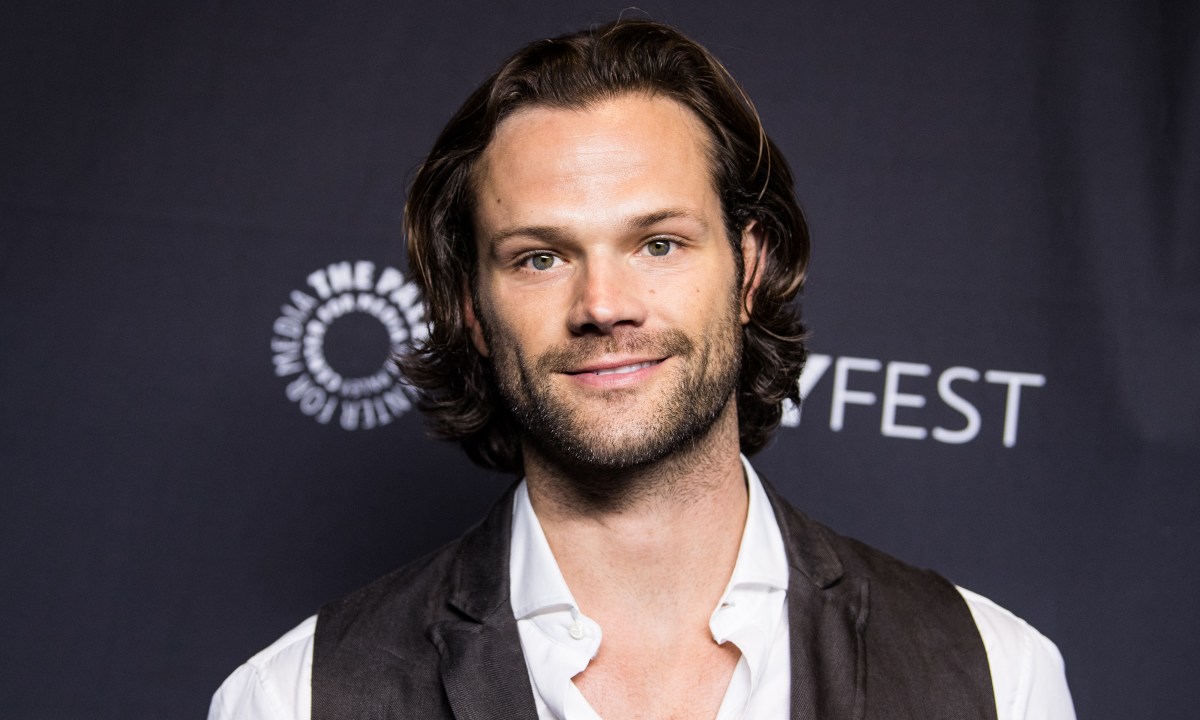 Walker starring Jared Padalecki is off the air again this week, but that doesn’t mean you cant watch him on the TV. The CW will start airing new episodes of Walker soon, but what can you do to keep yourself occupied in the meantime?

Luckily for us, Jared Padalecki has starred in numerous films and television series throughout his career, most famously in Supernatural, the long-running sci-fi/horror series that recently wrapped its 15th and final season. I recommend watching Supernatural, but 300+ episodes is daunting.

If you’re already a fan of the show, maybe you can take this time to rewatch some of your favorite episodes! If not, then there are a few great lists out there advising which episodes are the best and which you can skip, such as this one from Entertainment Weekly.

But the real point of this article is to give Walker fans shorter films and shows to check out during the current, and any future brief Walker hiatuses. (Maybe save Supernatural for the inevitable months-long break between Season 1 and 2 when your Jared Padalecki withdrawals start getting severe.)

Check out these 5 Jared Padalecki-starring projects to watch while Walker is off!

“But Gilmore Girls is a whole seven seasons!” Yes, and it’s one of my favorite shows so I will recommend it every chance I get.

However, that said, the 38-year-old Texas native we all love so much isn’t actually in all 153 episodes. It wouldn’t be hard to watch his episodes every now and then when Walker is taking a couple of weeks off from airing new episodes.

His character, Dean Forester, appears in just about all of Season 1, 2, and the first half of Season 3. After that, he starts to become a recurring character throughout the fourth season and fifth season before disappearing. In total, he appears in 63 episodes, and some he’s only in a few scenes so you could feasibly skip to his parts. Plus, Gilmore Girls and the revival (which he also appears in for a brief scene) is streaming on Netflix!

Did you know that Jared Padalecki had a brief role in an episode of E.R.? Currently available on Hulu, he plays Paul Harris, a patient admitted to the hospital after a car wreck that leaves him injured alongside his guilt-ridden father.

This is a remake of the original film and it’s quite different from the 1980 flick in most regards. It’s your stereotypical teen scream with excessive gore, sex, and copious amounts of blood (i.e. don’t watch it with your parents, seriously).

I would not call Friday the 13th a “good” film, but it’s incredibly fun to watch and Padalecki looks great in it, especially with his five o’clock shadow and the fact he rides a motorcycle. The film is currently streaming on HBO Max. 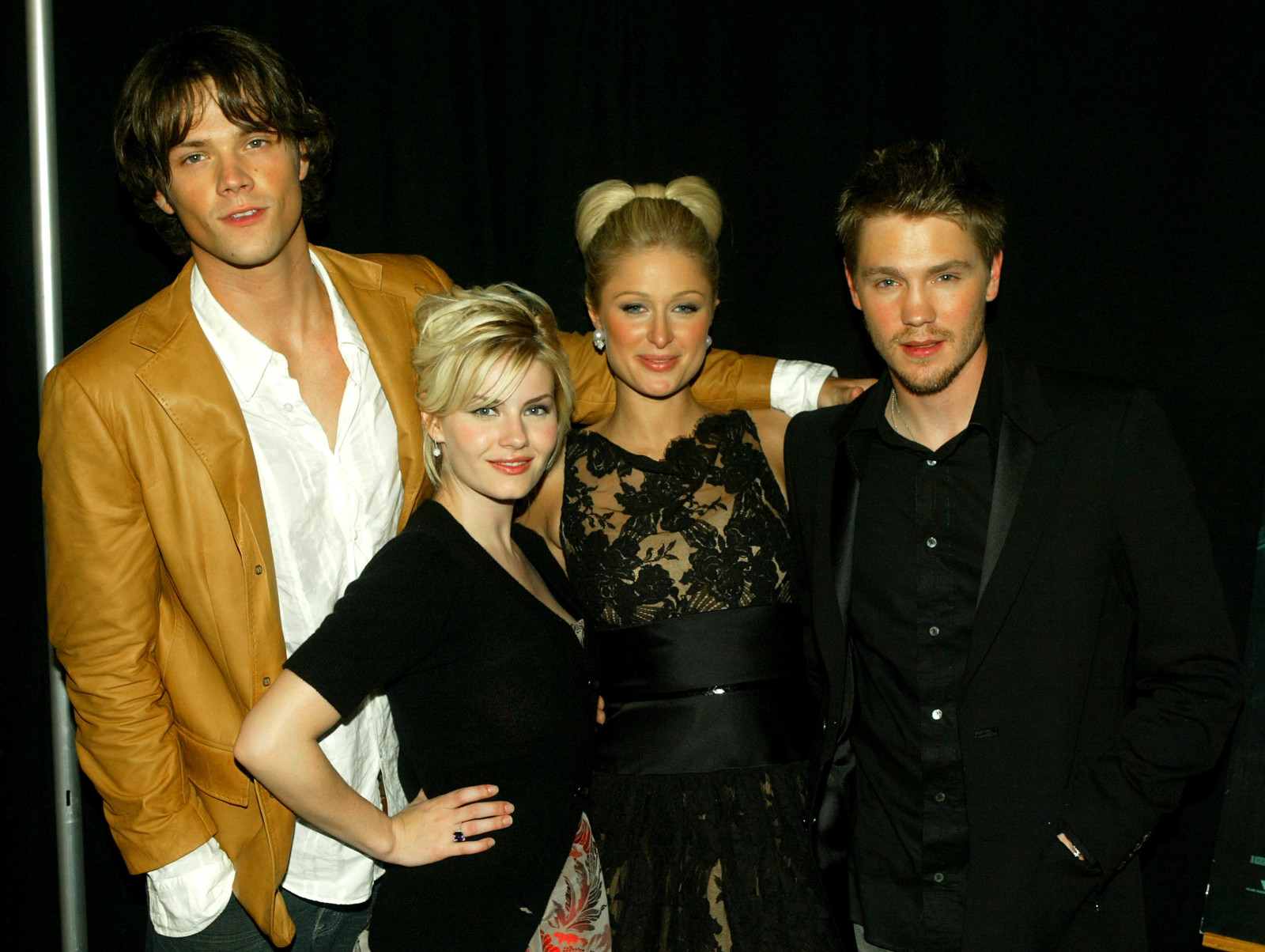 If you’re a horror fan like me, you should have a good time watching this, especially for that famous Hilton scene, and yes she also appeared in the Supernatural Season 5 episode “Fallen Idols.” House of Wax isn’t streaming but you can rent it for as low as $2.99 on iTunes, YouTube, and most other digital retailers.

Did you know that Tom Welling and Jared Padalecki are close friends? Supernatural and Smallville often filmed right next to each other in Vancouver when they were both airing at the same time and would sometimes visit each other’s sets.

Welling famously pranked Padalecki and Jensen Ackles once by hiding in the backseat of the Impala. Padalecki has a small uncredited role as a high school bully in this family film where he got to go toe-to-toe with Welling’s character Charlie. Cheaper by the Dozen is available to stream on Disney Plus.