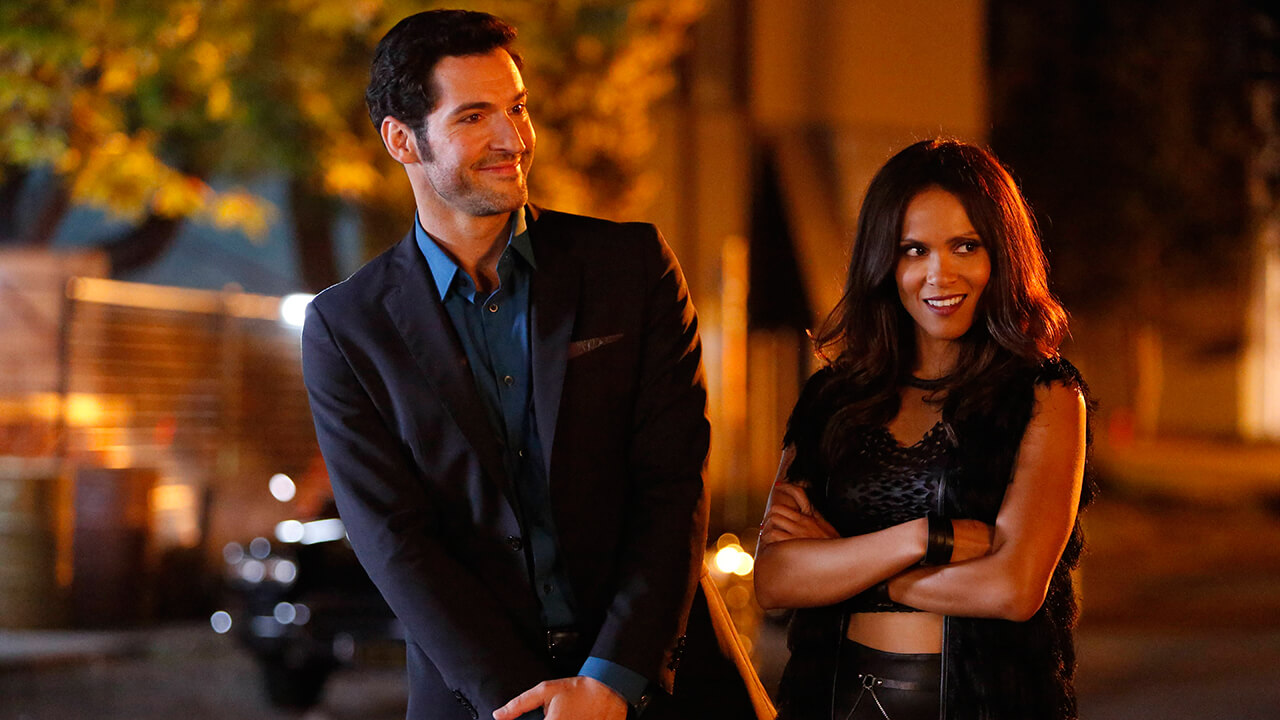 Lucifer’s Lesley-Ann Brandt or more known as Mazikeen teased the fans with her her last scene With the Devil.

Since 2016, Lucifer fans have been watching the titular Devil experience Earth as something close to a human being, but after six seasons, Lucifer will come to an end, and parts of its conclusion have already been filmed.

Actor Lesley-Ann Brandt, who plays Luci’s demonic friend — and sometimes enemy — Mazikeen, recently announced that she had filmed her final scene with star Tom Ellis. She originally teased, “Last Mazikeen and Lucifer scene ever. So many feels. Let’s do this” and followed it shortly after with a tweet directed at Ellis, reading, “What a scene. What a day. Thank you [Tom Ellis] for everything during action and cut and everything after as well. Forever, Your Mazikeen.”

Last Mazikeen and Lucifer scene ever. So many feels. Let’s do this @tomellis17 😢😈 @LuciferNetflix pic.twitter.com/fg2Qr34y7a

What a scene. What a day. Thank you @tomellis17 for everything during action and cut and everything after as well. Forever, Your Mazikeen. 😈

Maze began the series as Lucifer’s friend and ally, working as a bodyguard, assistant and bartender at his nightclub in Los Angeles, Lux. Over time, Earth, humanity and her newfound emotions began to frustrate her, forcing her to come to terms with the various traumas and emotional issues she had unknowingly been troubled with with for thousands of years. Throughout the first half of Season 5, Maze came to terms with the abandonment issues thrust upon her after being abandoned by her mother, Lilith.

Part 1 of Season 5 ended in August 2020 with “Spoiler Alert.” The episode concluded the season with a cliffhanger ending introducing God, who descended from Heaven to intervene in the conflict between Lucifer and the archangel Michael. A release date for Season 5, Part 2 has not yet been announced.