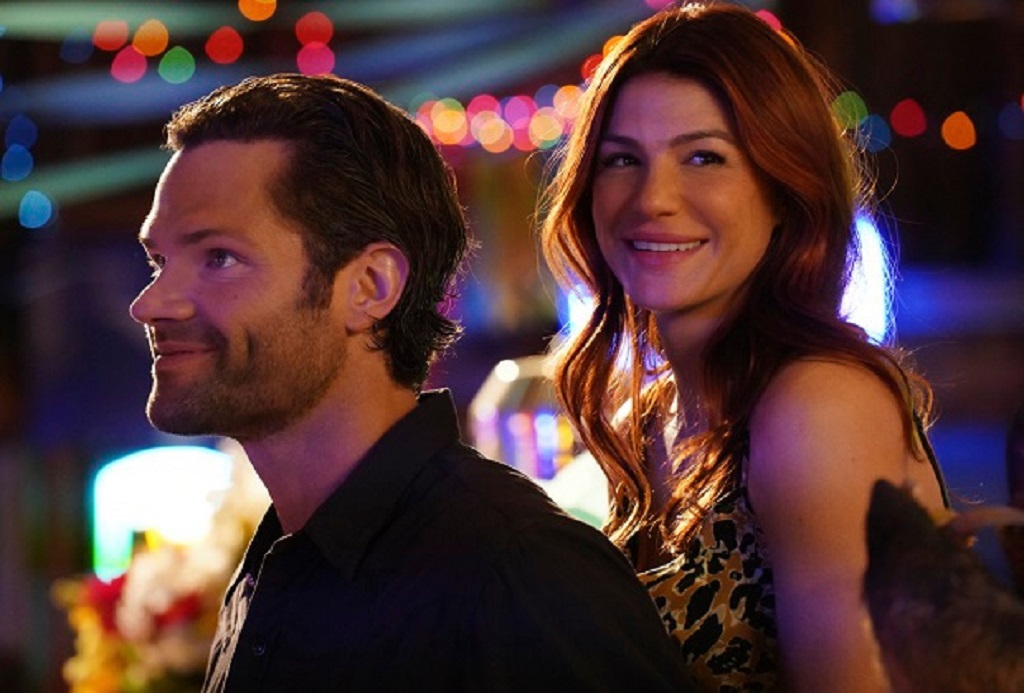 WARNING: The following contains major spoilers for Walker Episode 6, “Bar None,” which aired Thursday on The CW.

In Walker’s latest episode, “Bar None,” Walker and his partner Micki Ramirez reveal that the suspect he roughed up in the series premiere has settled a lawsuit with the state government. Soon, Walker recalls that the boar head hanging over their usual watering hole at the Sidestep is named Denise and was Emily’s favorite part of the bar.

Geri points out that it’s been a year since Emily passed as she hands Walker a check for his late wife’s life insurance as he had listed the bar as his mailing address before he moved back in with his parents. The following day, Geri reveals to Walker that she intends to sell the bar and move on with her life; a distraught Walker declares the bar a crime scene to buy himself more time to suspend any sale proceedings and try to talk Geri out of it.

Micki’s mother catches her daughter and her boyfriend Trey in a compromising position, apologizing for visiting her estranged daughter unannounced before revealing she actually is back in town to give Walker a psych evaluation due to the settlement and to determine if he’s actually fit for duty.

Micki finds Walker frantically trying to fix up the Sidestep to help Geri decide to keep the bar, warning him about her mother as he accidentally nails himself to a piece of wood. In the meantime, Walker’s impromptu bar rescue threatens to derail a family camping trip to commemorate Emily’s death, with Stella poised to spend the weekend with her new boyfriend Trevor instead. Bonham takes a liking to Trevor while Abilene sees the boy as an interloper on the family getaway.

After a less than productive conversation between Micki’s mother and Walker, the two Texas Rangers push each other over the things they’ve both been running from in their personal lives. As Walker admits to Micki he still isn’t over his wife’s death, his repairs to the bar fail, causing part of its rafters to collapse.

After reacting angrily at first, Walker decides to bring his children to the Sidestep to camp there instead, with Trevor briefly meeting Walker as he introduces himself as a Texas Ranger to sternly warn him about dating Stella. The following morning August leads the family to use Emily’s life insurance to buy the bar from Geri instead, who happily agrees to the offer.

In light of recent evidence, Captain Larry James and Liam Walker press Carlos Mendoza, the man charged with murdering Emily information about who actually killed her and why but he refuses to talk. Desperate, the two turn to Walker’s criminal friend Hoyt Rollins and have him relocated to share cells with Carlos and learn what information he can instead. Hoyt clues Captain James about Carlos’ niece dealing on the other side of the border. As Liam and James dig deeper, they discover she’s part of a corporation with links to Geri and her holdings in the bar. 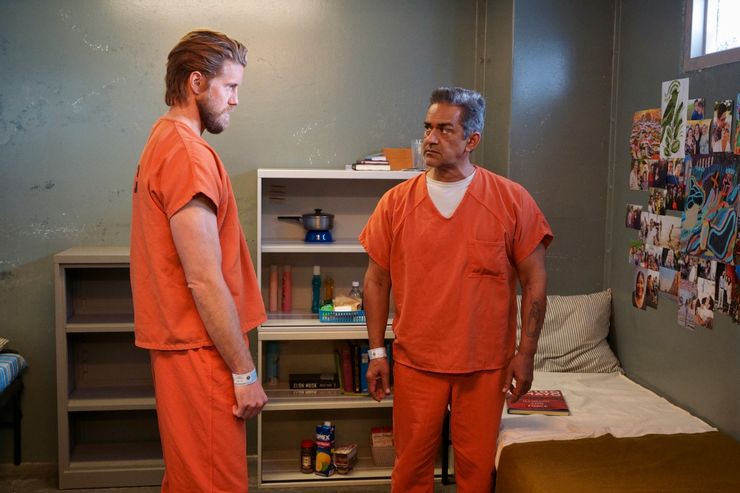 The revelations don’t stop there as the true extent of what’s facing Walker and his family and friends starts to surface: In addition to Geri’s shady business connections, Trevor is revealed to be the son of one the criminals in the bank robber ring Walker infiltrated while working undercover.

Visiting his father in jail, Trevor reveals that Walker is actually a Texas Ranger and alive. And even Micki isn’t safe, as her mother is arrested for an undisclosed felony charge right before she proceeds with Walker’s psych evaluation. While Walker has survived thus far, the company he and his family have chosen to keep is about to come back to haunt them.