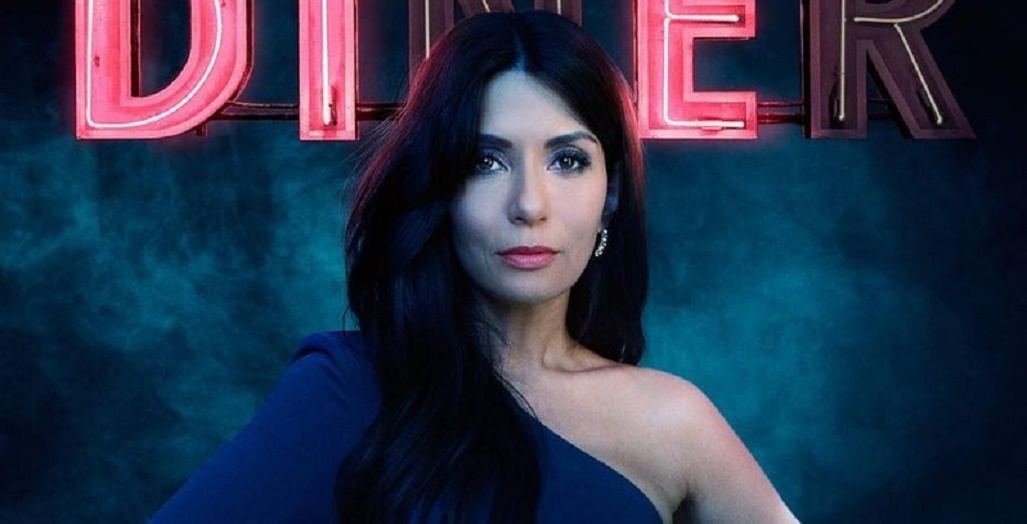 Marisol Nichols’ Hermione Lodge was arrested as Riverdale Season 3 came to a close. But that apparently isn’t stopping the character from getting a brand-new love interest when the Archie Comics-based series returns for Season 4.

While speaking with Michael Ausiello, Nicols confirmed that Hermione will, in fact, be in prison during Riverdale Season 4. Hermione was taken in by police after it was discovered she had conspired to have her husband Hiram Lodge killed. Around the same time, Hiram was himself arrested for his various criminal dealings. In other words, not the best time at the Lodge household.

Despite being behind bars, however, it appears Hermione and her daughter Veronica will actually grow closer over the course of Season 4. This is of note, given the fact that their relationship has been a turbulent one over the past three seasons. Furthermore, Nicols confirmed that a new romance is just over the horizon for Hermione. “It was even surprising to me,” she said. “There’s a really cool, sorta hot scene coming up that I really like.” 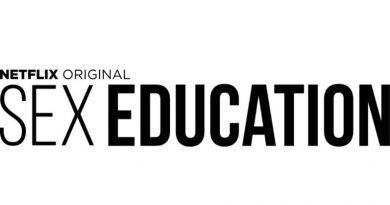 Axe and ‘Sex Education’ partners together to give us date tips 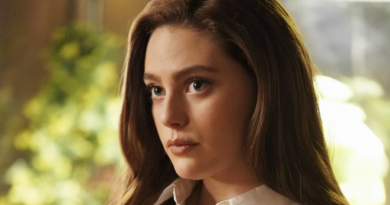 Freya a powerful character on Legacies 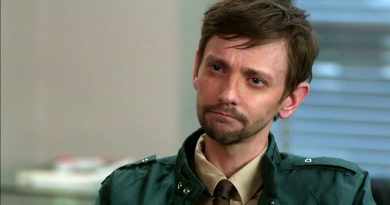