”Honoring the pilot!” The Big Bang Theory Creators on The Real Reason Why They Changed Their Minds About Penny Having Kids

The very first introduction of the character Penny to fans of The Big Bang Theory depicted her as being not very smart. This was made even more stark by the portrayal of her then new neighbors and friends Leonard Hofstadter and Sheldon Cooper, who only seemingly spoke in the language of their specialist science fields.

Over the course of the 12 seasons of the Chuck Lorre sitcom, the audience came to appreciate that Penny was indeed a lot smarter than she would often appear at first glance. This was particularly proven in The Werewolf Transformation – the 18th episode of Season 5 – where she beat Leonard at a game of chess.

Leonard was pretty much lovestruck with the aspiring actress the moment he laid his eyes on her in the opening episode of the show. There have been fan theories about how she actually had more love for Sheldon, but it was Leonard who she ended up married to by the end of their story arc.

One big twist to that story was Penny and Leonard’s discovery that they were going to have a baby, as was revealed in the ultimate series finale.

For every single one of The Big Bang Theory’s 279 episodes, the character of Penny was portrayed to great aplomb by Kaley Cuoco. She might not have been the favorite for the role in the beginning, despite her relatively vast experience as an actor beforehand.

The much more experienced Marisa Tomei auditioned for the same exact part, and in fact read for it alongside Jim Parsons – the ultimately successful candidate for the role of Sheldon Cooper. In fact, there have been arguments made in various quarters that actresses like Kristen Bell, Anna Kendrick, Hilary Duff and Brie Larson might have made a better Penny. 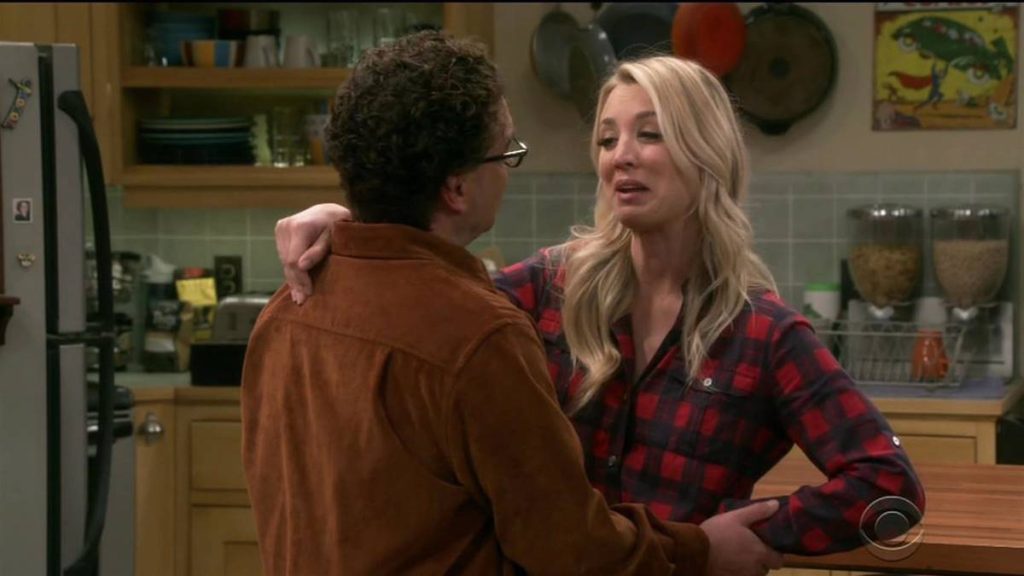 All that is conjecture, however, and there can be no denying the excellence with which Cuoco executed the job at hand. In the world of The Big Bang Theory, Penny is described as “an aspiring, but mostly unsuccessful actress,” and “Leonard’s love interest since the pilot episode.”

Throughout the show, Penny was always adamant about not wanting to ever have kids. This fact was at one point an obstacle to her potential relationship with Leonard.

When Did The Big Bang Theory Creators Decide To Change Their Stance On Penny Having Kids?

The idea of Leonard wanting to have kids was introduced from the very beginning of The Big Bang Theory. Towards the end of the first episode, he looks across the hallway as Penny walks into her apartment. Once she shuts the door behind her, he turns to his friend Sheldon and utters the famous phrase: “Our babies will be smart and beautiful.”

“Not to mention imaginary,” Sheldon retorts, perhaps foreshadowing the future struggle Leonard would go through to accept the reality of Penny not wanting to have kids of her own. That thread remained constant until the very final episode of the show, but the producers decided to throw in one last twist right at the end. 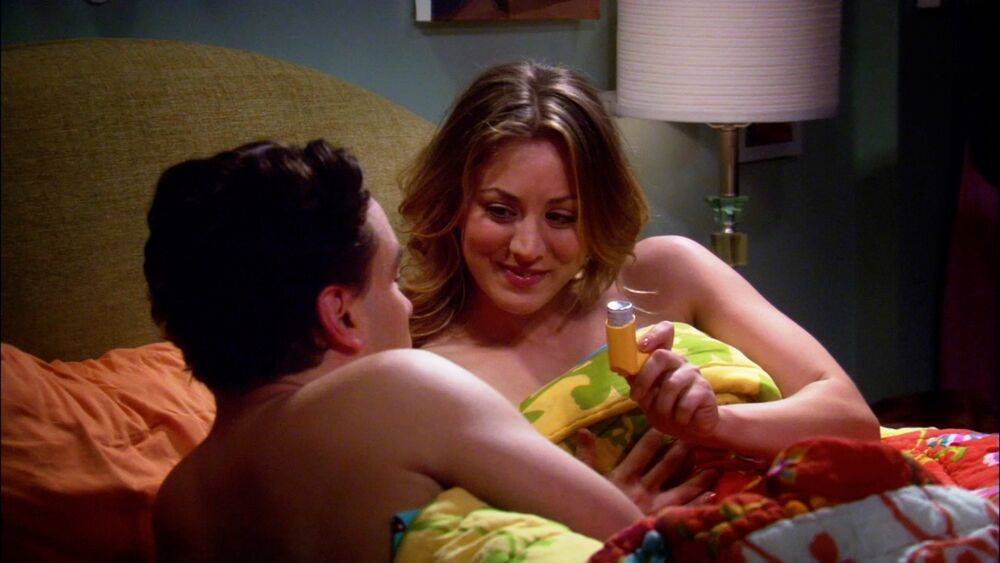 In the second of a two-part series finale, Leonard and Penny have a conversation that reveals she is in fact expecting, and she is also later seen throwing up in the bathroom. Executive producer Steve Holland revealed that this decision was made in the course of that final season.

Why Did The Creators Change Their Mind On Penny Having Kids?

Steve Holland spoke about that decision during an interview with Entertainment Weekly shortly after the series finale was broadcast. “We had talked a lot earlier this season about honoring the pilot, how ‘our babies will be smart and beautiful.’ It was a special moment to us. To bring that back around in the finale felt important,” he said.

The executive also went on to explain that there was a feeling that fans were somewhat expecting that particular turn of events. “It also felt a little bit like people were expecting it, so to write against it all season felt like a way to make that moment play as more of a surprise,” he added.

And with that, the decision was made to change Penny’s stance on having kids and make her an expecting mother just before the end. It wasn’t a decision that Kaley Cuoco was entirely on board with, however.

“I actually wished that they did not [make Penny pregnant], because I loved that message [of Penny not wanting kids] so much,” Cuoco was quoted saying in a Big Bang tell-all book by Jessica Radloff, per Screen Rant. 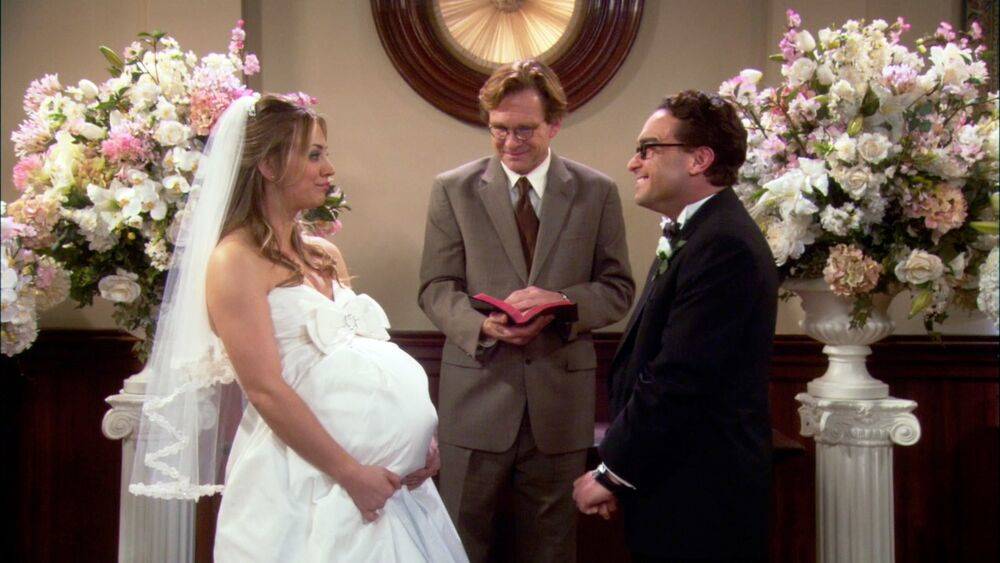